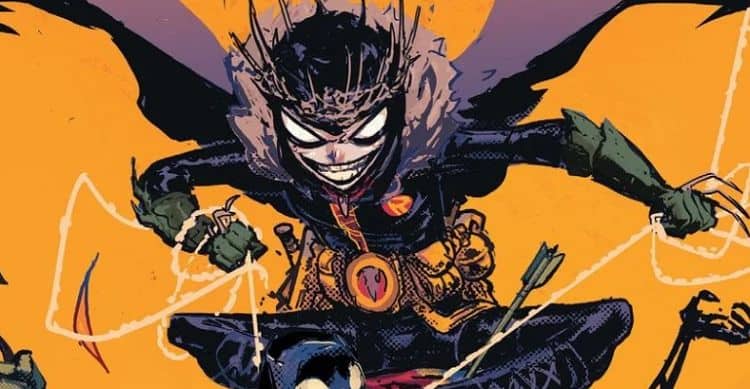 We were given an image of what might happen if Superman was evil and psychotic thanks to Brightburn, but you couldn’t help but wonder what might happen if Batman was every bit as bad and had been since he was young. Robin King is a crazed look at what might have happened had Bruce Wayne been born a mentally disturbed individual that thrived on manipulation and the pain of others. This particular individual actually killed his parents and went on to kill many of the heroes in his own world using the genius-level intellect that the character is known for and a handful of tools and gadgets that were useful in subduing and ending the lives of those that his better counterpart would have allied with. Giving this type of character a movie, or at least featuring him in a movie, would be insane, but it would also give people another look at a hero that is so increasingly violent that it would take someone like Batman to take him down since Robin King is essentially the same character, but with a violent predisposition that saw him kill off characters such as Jim Gordon and even Alfred. Where the original Batman seeks to preserve life despite his less than gentle methods when it comes to apprehending criminals, Robin King is simply out to maim and kill those that enter his line of sight.

Let’s put it this way, when a character such as Harley Quinn announces that someone else is messed up, you can bet that the character is in fact more than a little disturbed. Robin King actually makes the Joker look like a humanitarian in a lot of ways since he has no qualms about going after just about anyone and everyone that he feels poses a problem for him. Kind of like Batman he’s usually prepared for just about any contingency, especially since he has a few items that can allow him to do nearly anything he wants, but he’s also human, and as such he can be beaten if he’s taken off guard. Of course, that’s kind of hard to do since like other versions of Bruce Wayne he does appear a bit paranoid when it comes to being prepared for pretty much anything that can be thrown in his path. Obviously, his paranoia is well-founded in this case since his actions were always bound to get him into a heap of trouble since Robin King is said to have been hyper-violent since he was very young. A crazy version of Batman is definitely something that people might not want to contemplate since a crazed, violent psychopath that knows how to prepare for just about any situation and is capable of funding his own murderous adventures is someone that could be increasingly dangerous. But that’s why a movie would be kind of fun and even worthwhile.

Movies about villains that are incredibly dangerous are often filed away in horror and don’t often get much attention after they’ve been revealed, almost as though society wants to tell themselves that the movie is interesting but not something they want to hold in any type of regard. It’s easy to think that people don’t want to root on the bad guy, that villains aren’t to be given the same type of consideration as heroes, and that they’re better off being defeated at the end of a movie. But what if the reverse happens? Once again, Brightburn is a great example since it involves the villain actually thriving and going on to become an even bigger threat than people know what to do with, but Robin King could be unique in that he’s still human, but he has no filter, no guidance, and thanks to the fact that he kills the only people that could possibly pull him back from the brink, he has no one to counsel him against the actions that he commits. Really, he had no desire to be good it would appear so thinking that his parents or Alfred could stop him was kind of silly, especially since they wouldn’t do anything, to begin with. Imagine someone trying to kill a villain before they became a huge problem. That kind of story would be short and likely problematic since many people might want to argue that something could have been done to keep Robin King on the straight and narrow.

In a sense, this villain is the pure and unfiltered nature of chaos in the form of Bruce Wayne. Robin King is just another name for the madness that took human shape, and pushing this character into a movie would be interesting since, in his raw form, Robin King would challenge many audiences since when left to his own devices the character feels as though he would be little more than a demented and gleeful killing machine. 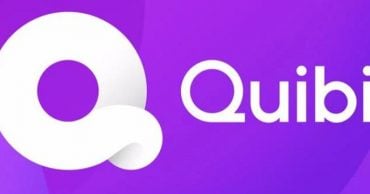 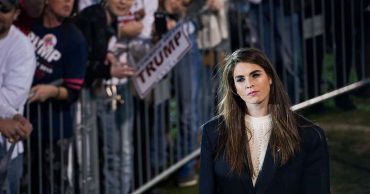 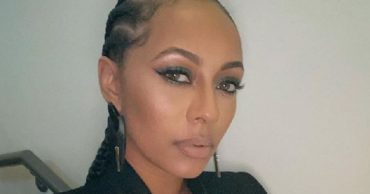 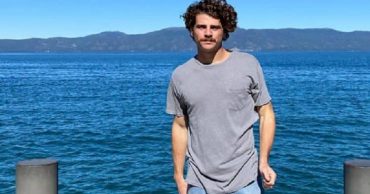 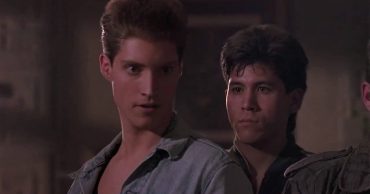 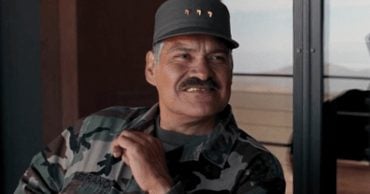