Home
Entertainment
Why Jango Fett Deserves His Own Solo Movie 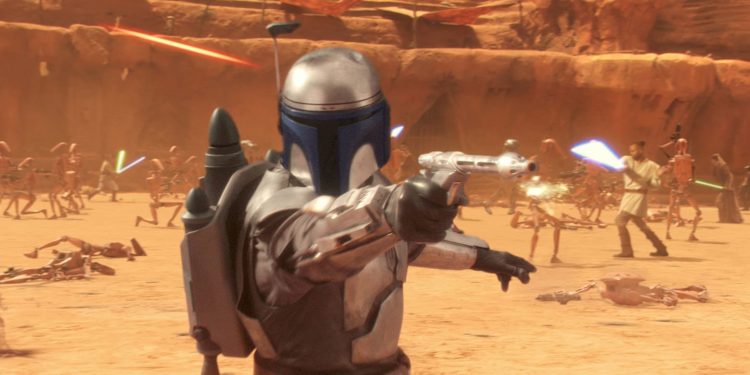 Before there was The Mandalorian, the majority of Star Wars fans wanted a Boba Fett movie. Why not? He is Boba Fett, after all, one of the most popular characters in the franchise. To answer the question, though, the simple answer is that he no longer needs it. Before the Legends continuity was declared non-canon, he had a very interesting comic series. It turned out he actually survived the Sarlacc Pit and went on several adventures. You know something strange? He even had a daughter. Now that’s not the Boba Fett we remember. I wonder if that’s how his solo movie would’ve turned out, but there’s still a problem we need to recognize.

Star Wars is a universe that is literally a universe. It’s beyond big and we need to see as much of that as possible. I felt like giving Boba Fett a solo movie was more fan service than actually serving Star Wars. The norm for the franchise has seemingly become shrinking the universe by showing us more of the same characters. That doesn’t do much to expand it, but then again, we do love seeing the characters we’re used to seeing. It makes us fans look hypocritical, but that’s ultimately what fandom is. We like certain aspects of one decision and hate other aspects of that same decision. That basically sums up the current status of the Star Wars fanbase.

Seriously, Star Wars debates get more heated than political and religious debates. I’ll admit, I enjoy it, because at the end of the day, we’re all arguing about a movie. Honestly, who really cares that much if another person has a different opinion on a Star Wars movie? Rhetorical question. There are plenty of people who are like that, but unfortunately, those people probably won’t go away anytime soon. I can’t talk about Star Wars without talking about it. Please don’t go nuts on other Star Wars fans. After all, we’re all still Star Wars fans.

Now, back to the matter at hand. On one hand, I did want to see a Boba Fett movie because I like Boba Fett. On the other hand, I didn’t want to see it, because that tells me Disney isn’t willing to expand the universe. Well, as luck would have it, I’m getting the best of both deals. Instead of the Boba Fett movie, we got The Mandalorian and now, Boba Fett will be returning this upcoming season. How about that? A new character who’s awesome and actually looks like Boba Fett, while still getting the actual Boba Fett all at once. I can’t say no to that. Plus, I’m even more excited to see what they’re going to do with the character now that he (once again) survived the Sarlacc Pit. After that very famous, but anti-climatic death of his, he really does need some more story time.

However, I don’t want to make this all about Boba Fett. I’m actually more interested in seeing his father again. That’s right, I’m itching for a Jango Fett solo movie. If you’re wondering why him and not his more famous son, I think it’s time for a Star Wars history lesson. First of all, I know I’m going against my own rule here, but Jango Fett is one of the exceptions. Why? Well, I think most would agree with me when I say that he was wasted in Attack of the Clones. Some might say he was one of the highlights of the movie, but come on, he really didn’t do much. For real, he shot a missile at Obi-Wan and he had no scratch to show for it! Yes, he looked cool and the dual-wield blasters were cool, but what still, he didn’t live up to expectations.

His time in Star Wars was cut short when Mace Windu decapitated him. Thankfully, in the realm of Star Wars, everyone’s story never ends with the movies. If Attack of the Clones at least made you interested in Jango Fett, I hope you checked out the Star Wars: Bounty Hunter video game. It’s an old game, but a good one, especially since it further explained how Jango Fett crossed paths with Count Dooku. Not only did he gun down very many thugs, but he also hunted down and killed a dark Jedi. Let’s think about that for a minute. Jango Fett is a bounty hunter, and before his son came along, he was considered to be the deadliest one in the galaxy. If he can kill an experienced Jedi, he certainly earns that title.

The cool thing about Jango Fett is that his ability to kill Jedi was seriously underplayed in Attack of the Clones. How many Jedi did he kill in Attack of the Clones? Just one. He’s supposed to be a feared Jedi killer, but he only managed to kill one Jedi with the element of surprise. Talk about a waste, but you know? A Jango Fett solo movie can fix that. One of the many things that always bothered me about Attack of the Clones was how insignificant they made Jango’s presence seem. He’s a vital character to the franchise, way more so than the fans realize. Why? Because he’s the clone template for the massive clone army that battled the droid army for three years. Their whole creation happened because of him.

The thing is, the movie never explained why Count Dooku chose him specifically. He’s a bounty hunter. Okay, and that’s cool, but there are literally thousands of bounty hunters throughout the galaxy. Why would Count Dooku choose him for such an important task? The reason lies in the Star Wars comics during the Mandalorian Wars. It’s been a while since I’ve read the comic, but the most important part I do remember is Jango Fett and the Mandalorians going to war with the Jedi. It sounds like a one-sided battle, but Jango Fett single-handedly killed a dozen Jedi in the heat of a battle. Now for a bounty hunter, that’s an impressive skill set.

That’s why Count Dooku picked him to be the clone template. He’s different from the other bounty hunters because he’s actually good at killing Jedi and Dooku wanted the clones to be the same. This is something a Jango Fett solo movie can explore to great lengths. But that’s not the only reason I want to see it happen. The Mandalorian Wars take place when the Jedi were at the height of their power, but from Jango’s perspective, they were the bad guys. If Disney wants to tell a different story, they can show the Jedi as the antagonists fighting against Jango, who would actually be fighting for his people. The Jedi wouldn’t necessarily be the bad guys, but to Jango, they would be fighting to kill his brothers. It’s a flip on the usual Star Wars story we’re used to seeing, but that’s why can make it interesting.

What say you, Star Wars fans? Above all else, the Jango Fett solo movie would answer some questions and make Attack of the Clones make more sense. If you can make that movie a tad more interesting, then that’s saying something. I don’t like shrinking the universe, but if Jango is fighting with the Mandalorians and against the Jedi, it would do a lot to expand the history of both factions. They have a famous rivalry that was referenced in the Clone Wars cartoon and The Mandalorian, so taking a chance to explain how it came to be would be fun to see. 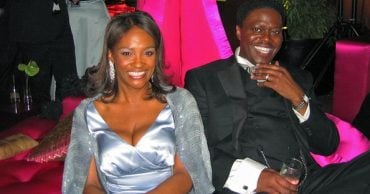 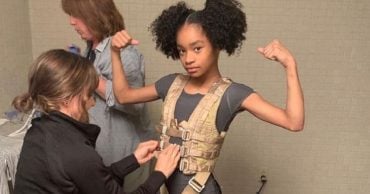 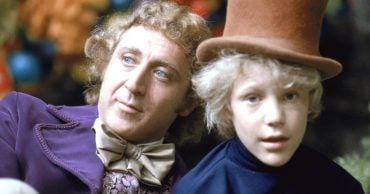 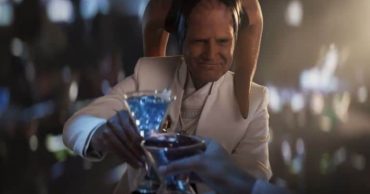 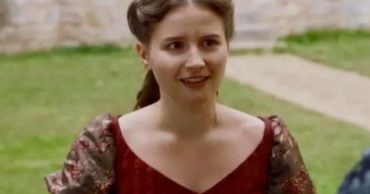 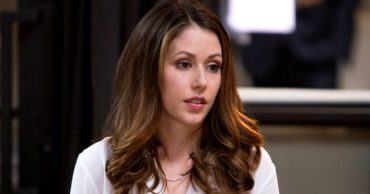