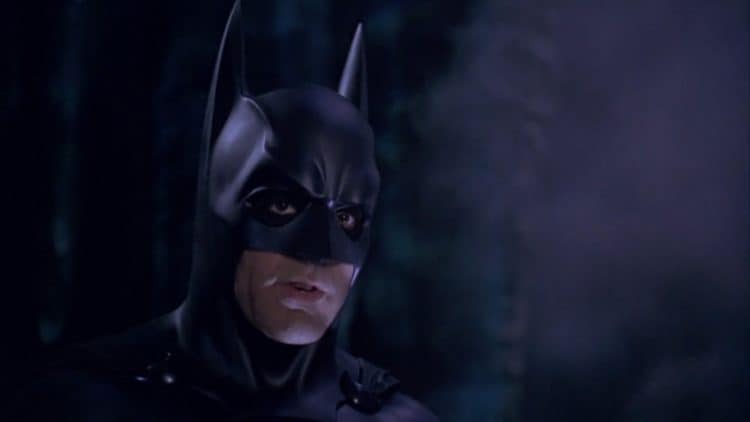 The fact that George Clooney told Ben Affleck not to take the role of Batman sounds like it has more to do with Clooney’s failure than anything that might have had to do with the performance that Affleck believed he could put forth. It does depend on who a person talks to when mentioning just how effective Affleck has been since some would say that he’s doing a great job and others might state that he’s just another actor that is doing what he can to play the role of Batman and Bruce Wayne and is less than effective for one or more reasons. For one, the whole idea that being rich is his superpower is a little pretentious to really accept, and the idea that Bruce should already be retired is another reason why Affleck taking on the role is kind of a drag. But the fact that he didn’t listen to Clooney when it came to taking the part isn’t too hard to accept since actors are usually bound to do what they want if they want it badly enough. Clooney will tell anyone that asks that yes, Batman & Robin was a huge flop. It was a surprise to hear that he and Arnold Schwarzenegger never really met on the set though. Maybe a chance to build a better rapport would have helped to create a better movie, but we’ll never know at this point.

Some might want to say that the legacy of Batman in live-action carries a type of curse with it that will mark one’s career after they take on the role, but the fact is that the part simply isn’t meant for everyone. The idea that Clooney could be a passable superhero was something that really failed to pass muster since he can play the part of a rich playboy without question, but donning the suit and the cowl is something entirely different. Plus, the idea that Bruce Wayne is some happy go lucky party guy like Oliver Queen is hard to imagine since he’s been something of a brooder for a long time now and people aren’t really accustomed to seeing him being the type of guy that would date supermodels and think about settling down since his entire life became about fighting crime when he was still a kid. This is a guy that devoted every waking moment to become the best detective possible and the deadliest fighter imaginable. There’s a reason why people are so wary of Batman at times and it’s because he’s just paranoid to have contingency plans for just about anyone he might face since this is what he does. Somehow, seeing Affleck in this role would have been impossible years ago since when he was younger he really didn’t appear to take many things seriously in his roles and might not have been a good match. But as he’s grown older he has diversified a bit and become someone that could possibly be the brooding type.

There might be times when one actor might tell another not to take apart because it’s not right for them or they could possibly do better, but in this case, it was Clooney trying to warn Affleck off of something that could have been a huge mistake if it went the same way as Batman & Robin did. The upside is that Batman vs. Superman: Dawn of Justice, didn’t go the same way as Clooney’s movie, but it was still ridiculed up and down for the way it handled the source material, and Affleck has still pulled as much criticism as praise from his role thus far since the fact is that DC has been working so hard only to produce something that the fans were able to pick apart in a short time. Only Star Wars fans, who are some of the same fans of DC, have been able to pick apart their favored franchise in such a manner as of late since the online trolls that continue to tear away at any idea they don’t think is worthy are on top of just about every aspect they can be when it comes to who’s starring in a role, why the movie was horrible or why it’s worth defending, and what people should be thinking when it comes to various movies that they happen to like or dislike. Clooney was giving advice, which is quite a bit different from someone simply reacting out of possible jealousy since there’s no way to get Clooney to say that his own Batman movie wasn’t horrible. Being able to openly admit it in such a way makes it obvious that everyone thought it was bad, not just the fans.

Actors don’t always work against each other and tend to be friendly with each other when it comes to looking out for their careers, in which case they will warn fellow actors away from certain roles if they think that their buddy could be affected in a negative way. 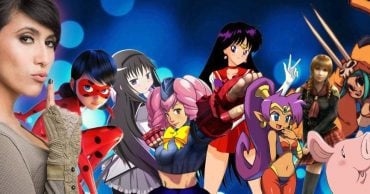 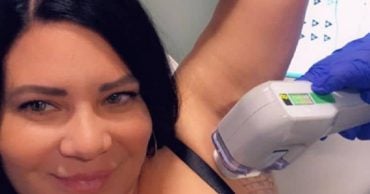 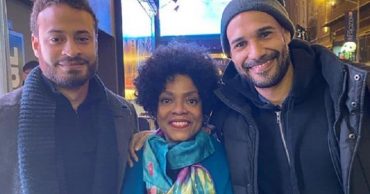 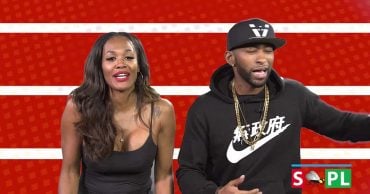 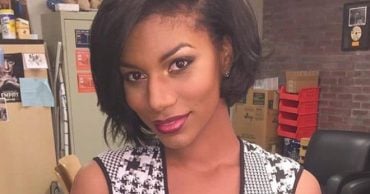