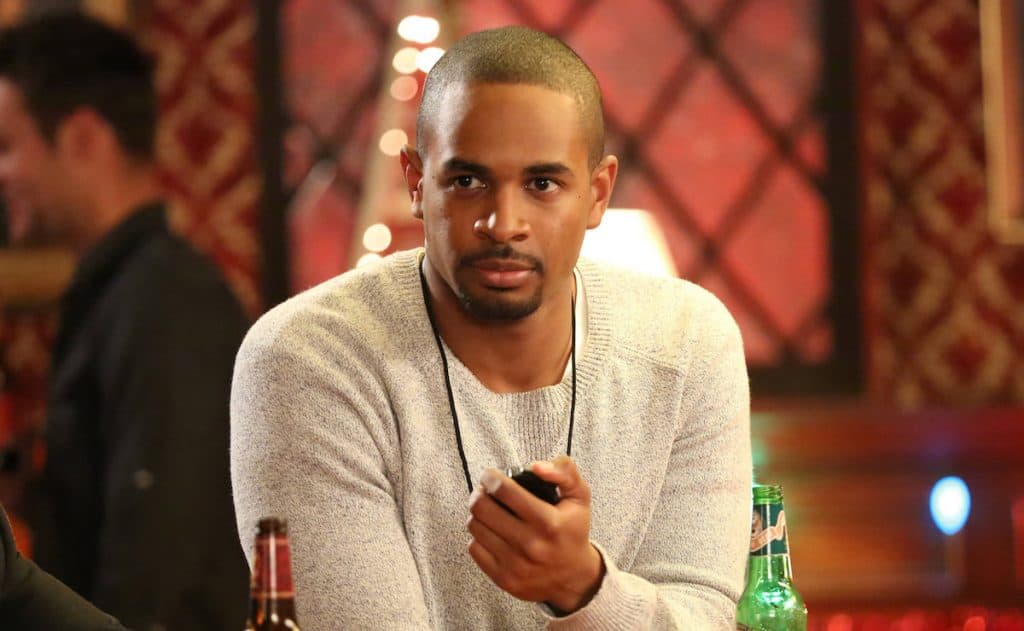 There are a lot of guys out there who love women and want to find the perfect woman, and then there are guys that really don’t know how to talk or behave around women for one reason or another. Coach from the show New Girl was like this since he had such an abrupt and blunt manner to him that it was hard to think of any possible way that he could become a little less abrasive. He was receptive enough when it came to listening to what people had to say on the subject, kind of, but more often than not he was kind of a jerk and he was definitely aggressive in a way that was kind of off-putting to some folks. Whether it was as a roommate, a friend, a trainer, or just about anything, Coach was kind of a blunt and abrasive character to a lot of people, though he did have his calm and reasonable moments. When he was trying to talk to women it was kind of a 50/50 chance that he might actually keep his cool.

To say that this character did develop over time and became a little more tolerable is easy to say since his development did eventually start to show that he learned how to be a little more patient with people and even learned how to talk to women. But the thing about this character is that he did slip-slide and went back to his old ways occasionally, which could make him a great actor but a poor character since it would indicate that he wasn’t meant to be much more than what he started out as, for one reason or another. A great character can pull this off, but for one reason or another, Coach really wasn’t that great of a character in the minds of many people. Some might have liked him and there’s no denying why, since Damon Wayans Jr. is a funny and very effective actor.

But the character was someone that could have been replaced by a different character and it wouldn’t have mattered much, in one opinion. When reasonable doubt starts to creep in concerning a character it’s easy to think that it’s just a matter of opinion, as it can be discarded pretty easily. It’s only when that doubt starts to chip away at the efficiency of the character when fans really start to rail against a character, that it becomes evident that it might be time to change things up. If that can’t happen then it’s bound to occur that fans will begin to turn on that character since they simply don’t like them for one reason or another. Not liking a character doesn’t mean that they’re not effective, since antagonists of all sorts, and even protagonists and supporting characters, can be disliked and still be right for the show. This is likely what happened with Coach since a lot of people simply didn’t like the character but enjoyed the actor who was playing him. Keeping those two personalities separate is important when thinking about what’s really going on since too many actors have been blamed for the things they’ve said and done when in character and on camera.

The dividing line between Coach and Damon Wayans Jr. is pretty easy to see since in quite a few of his other performances he’s been a very enjoyable individual and no matter how good or bad he gets, people tend to appreciate the actor since even if he’s not the same as his famous father, he’s still entertaining to watch. But Coach simply felt like a character that could have been taken out and/or replaced without any negative effects. People might have wondered where the character had gone to, why he’d been taken off, as did happen in fact, but at the same time, the overall feeling is that it wasn’t a huge loss to the show. Characters that act as Coach did are necessary in many stories since they bring some sense of conflict and drama to the story that might not be present otherwise, but in this case, it feels as though Coach was a kind of over the top character that could have stuck around or taken off and it wouldn’t have been that big of a deal.

There’s a lot of credit to give to Damon Wayans Jr. for taking on the role and running with it as long as he did, but when all is said and done, it’s probably not the best role he’s ever taken on, and the character was one that a lot of people might have gladly forgotten at this point. But there are likely a few people out there that would like to reiterate that Coach was in fact a needed character. Seriously, it’s not like they’re wrong. 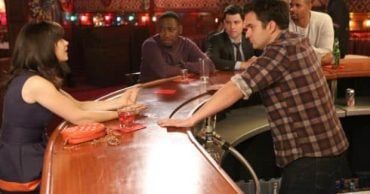 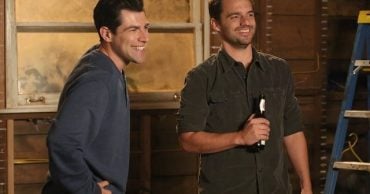 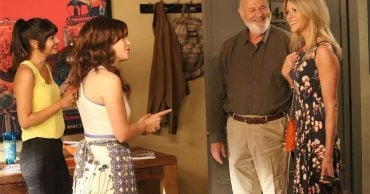 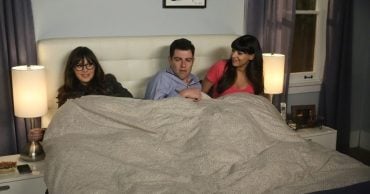 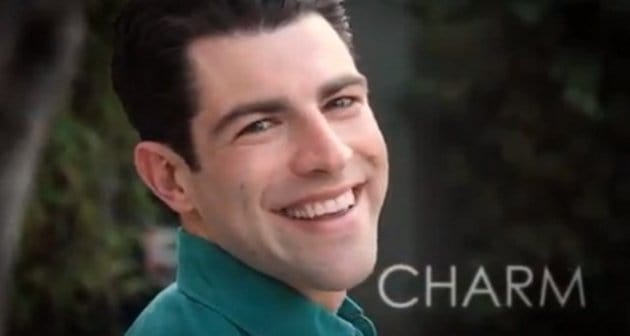 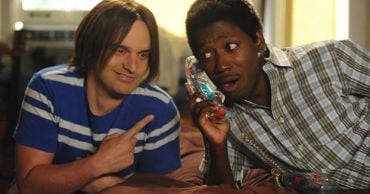