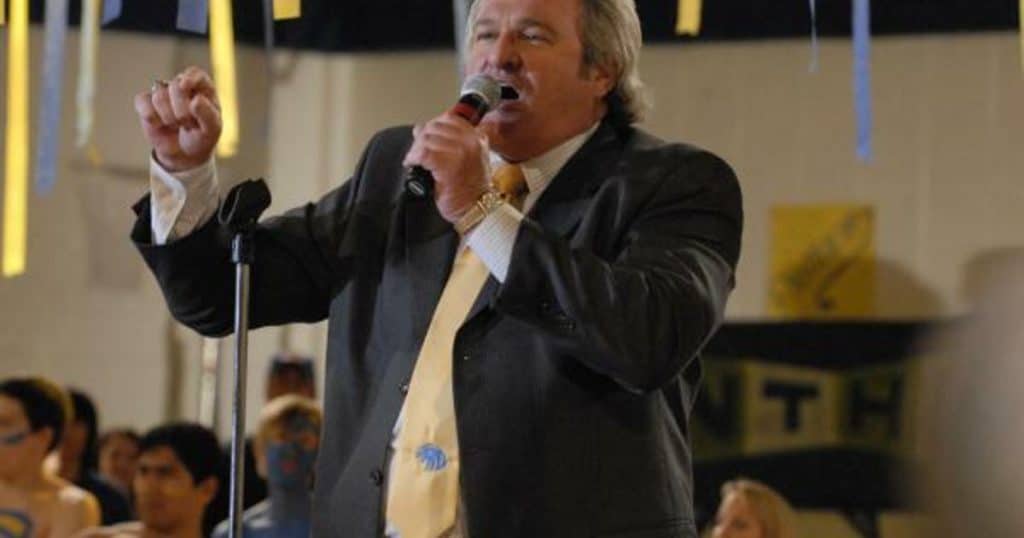 Let’s put it out there that the acting when it came to bringing Buddy Garrity to life wasn’t bad at all, and his character arc was usually pretty confusing as well as frustrating since every time it would appear that he was about to be redeemed, he said or did something stupid and went crashing back down to be reviled again. Brad Leland did a great job with the character since he was one of the most reviled individuals on the show, especially since Buddy only ever appeared to be on one person’s side, and that was his own. This is a guy that used his own daughter’s college fund to go all-in on a risky investment only to lose everything in the process. So many people walked away from this character that it has to be said that he’s kind of like a necessary evil that wears a friendly face and does have a purpose, even if it comes at a price. Buddy is the person that people rely on because he talks a great game and has connections, but beyond that is kind of a hopeless wreck that will fold to anyone that can beat him at his own game.

Throughout the course of the show, he did manage to make himself useful more than once, but the running tally of good vs. bad things that he did often tipped to the bad since the truth was that Buddy was a weak man that put up a good front when he needed to. There were times when it was easy to root for Buddy and think that he’d finally found the right course, only to realize that he strayed once again and would always stray. It might not sound fair to get down on Buddy like this since there were worse characters throughout the course of the show. But the fact is that the worst characters on this show, both from an acting standpoint and their characters, still served a definite purpose, whereas Buddy was basically an irritant and a mainstay, which made him even worse since he was one of the main characters and likely should have become a better man at some point.

But if the creator of the show and the writers were trying to make a point about human nature then they certainly made it since Buddy was a teeter-totter of humanity that rarely came back to a level stance and was constantly moving one way or the other. This was especially true while he was still a part of the Dillon Panthers organization since he did his best to support Coach Taylor when he was outed and sent to East Dillon during the redistricting that occurred and set up the third through fifth seasons. Buddy imploded so many times during this show that one had to wonder just how it was that the main storyline wasn’t finally able to bar him from showing up any longer. The reality that Friday Night Lights was written up in a way that featured a lot of drama but also factored in a ton of forgiveness is one reason why Buddy Garrity and a handful of other characters managed to last so long.

It’d be nice to say that Buddy became a better person by the end of the show, and it’s fair to think that he did change a bit, but sometimes a person can’t help but stick with a handful of bad habits that they’ve developed over a lifetime, and this kind of describes Buddy Garrity quite well. From the early episodes, Buddy was a nuisance more often than not that wanted to flaunt whatever authority he had and whatever influence he believed entitled him to do and say anything he wanted. The truth is that in Dillon he was kind of a big name since he owned a car dealership, he worked with the booster club for the high school, and unfortunately, he let all that authority go to his head in a big way. In a sense, Buddy is the guy that a lot of people would love to trust and get along with since he does have connections and he does know how to talk a great game.

However, the fact is that Buddy talks way too much and sometimes talks himself into a corner that he can’t get out of without looking like a donkey, which is a kind way of putting it since the guy managed to get out of control more than once during his time on the show and hurt a lot of people by being careless in a number of ways. The reason why Buddy Garrity is the worst character on Friday Night Lights is that he’s one of those that will smile to your face while he contemplates how best to take advantage of any situation or person that he can to get ahead.