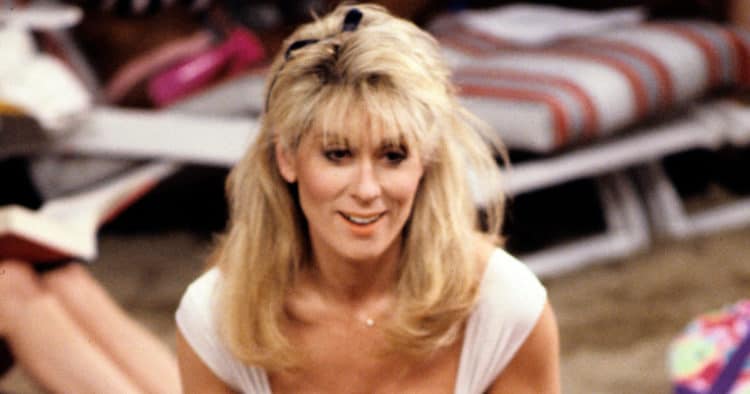 When it comes to believing that Angela Bower, played by Judith Light, was the best character on Who’s The Boss? it shouldn’t come as too much of a surprise, though it might still be argued by a few people. A few reasons come to mind as to why this character should be given this title though, and the majority of them center around the fact that she was a single mother trying to do the best with what she had and what she could afford. Some might want to say that she was successful, hardworking, and the only thing she lacked was a bit of warmth and compassion, and they’re not entirely wrong. But they’re not entirely right either. The fact that she was a professional woman in a male-dominated field at the time does explain her slightly chill nature to Tony when he and his daughter Samantha first came to live in the Bower residence, as she’d already been separated from a man for reasons that might have been dug into over the course of the show but still weren’t highlighted every second. But given that she had to exist in a world outside of her comfort zone she had to take on a few hard edges, which could have made her appear and sound a bit tougher than she really was.

This was more than apparent than when she was seen in the home since upon interacting with her son she found herself back in the mother role once again and sometimes might not have made the transition that easily but still attempted to be the best parent she could. But staying cold to Tony for so long was self-defense as well as practicality. No offense to live-in housekeepers, but how many single parents simply fall in love with the people that handle their messes all the time? Tony and Sam were there at the right time since Samantha needed female guidance that Angela and her mother Mona could provide, while Tony managed to help Angela’s son Jonathan with the male guidance he needed. In other words, it became a relationship born from necessity that transitioned into something deeper.

Another reason for Angela being the best character is that she was essentially the glue that held everyone together since Tony, for all his charm and wit and wisdom gleaned from his own experience, was still a big kid sometimes and needed a bit of polishing to his own character. The kids had a ton of development that needed to happen, and Mona, well, Mona was kind of like a force of nature that did her own thing and let others worry about the fallout. Angela had the unenviable task of being the person that was there to pick up the pieces and put them back together sometimes or simply put her foot down and be the taskmaster if she really had to. Inside the home, she wasn’t always the best at this, but she did what she could and often managed to get some result as it snapped the others back into focus. What it all comes down to is that this was a team effort when talking about this show and without everyone doing their part it would have been impossible for the whole thing to work.

There is a worst character in this bunch and I’ll be getting to that individual eventually. But sticking with Angela for the moment it’s a safe bet to say that single mothers all over the country might have felt for her if they were watching the show considering that she did everything she could for her son and put up with her mother while at the same time accepting Tony and Sam into her home. One has to wonder how much stress this character put on herself at any given time since there were times when she was an absolute basket case and felt as though she’d fall apart at any given moment. But throughout the course of the show, it was easy to see that she had her own support group even if she didn’t choose to use them all the time as she didn’t want to look weak in front of anyone.

The characters in this show did support one another a lot since the whole idea of it was to reverse the roles and show that there was a different side of life that people didn’t see all that often. The successful, single woman with a child and the less than successful but hard-working domestic man with a child created a show that a lot of people still remember fondly to this day since it helped normalize the idea that men could stay home while women went to work, and it all turns out okay. Of course, then Judith eventually went to Law & Order: SVU, where she REALLY became a tough character. 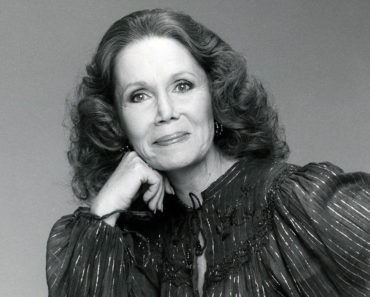