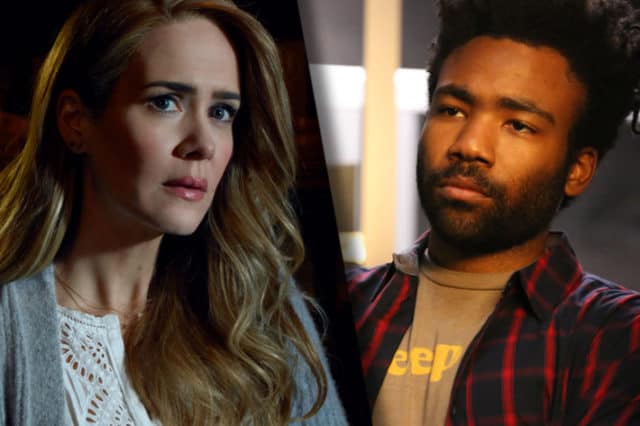 Subscribers of the FX service must put up with advertisements that interrupt their viewing pleasure. It seems that they are place at the most intense moments of the movies, just so they have your full attention. It’s a little irritating and most people would like to have them eliminated altogether. If you’re among the annoyed, then there is a solution that is on the horizon. Soon, you will be able to enjoy FX without commercial interruption. Here’s what we know about the new service that’s coming your way.

Comcast, along with AMC are the providers that are partnering with FX to deliver commercial free television services. The name of the new subscription service will be FX+. The concept for the partnership was developed early in the summer. It offers FX subscribers an alternative option to the old service could definitely be improved upon and this is what prompted the discussions. AMCs Premium service costs an additional $5 per month charge for their version of the service. The new service through Comcast will be just one dollar more per month in addition to the regular cable bill.

What is included in the new service

FX+ will allow subscribers to gain access to all of the things that were previously included in the regular FX service. The big difference is that there will be no commercial interruptions during the shows. There will be over a dozen libraries of past season series on FX, in addition to all of the new stuff that’s coming up. How does an excess of 1,100 episodes sound?It surpasses the AMC Premium in sheer numbers, making the extra dollar a moot point. Since more is being offered for a slight increase in premium, we think that the new service will be a bargain.

What’s in the future for FX subscribers?

The streaming service is heading towards an unbundled reality in which it will eventually be a stand alone service. FX is looking to expand their brand and cut out the middle man. As it stands currently, the FX Network stands in the shadow of the cable service provider that they are under contract with. Consumers are not as aware of the FX brand as they are of the Comcast brand. They have sold many of their on-demand and streaming rights for their shows to a variety of streamers, but it is believed that the network will attempt to recall the rights or cut a deal for sharing them. There would be a revenue loss and it could be a risky venture, but time will tell which strategy the company will decide on.

These are some of their longer term goals and it is coming in the future. It is a step towards greater independence for the FX Network. The executives have not made an announcement of certainty regarding direct customer sales at this point in time, but the addition of FX+has been confirmed and the launch date is on. For now, the FX+ service is scheduled to launch on September 5, 2017, for Comcast subscribers.