Home
Entertainment
Comics
Who Is a Bigger Threat to Their Allies: Batman or Iron Man? 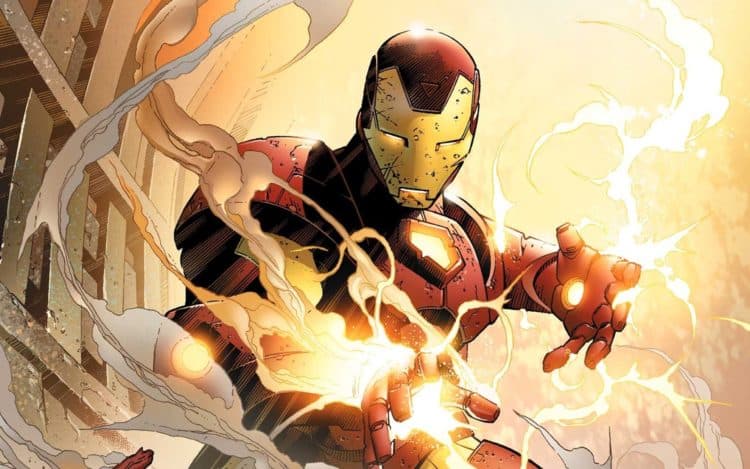 People have been detailing the flaws inherent in the actions of superheroes for a while now, not to tear them down necessarily, but to bring a sense of realism to their motivations and the results that they tend to have when trying to save the world. Out of the numerous names and skillsets that have come along since the dawn of the comic book era, there have been plenty of heroes and villains whose motivations for trying to save the world or destroy it has mystified many fans and made them wonder how trustworthy earth’s protectors truly are. Quite a few heroes are as careful as they can be around innocent civilians when it comes to their actions and do what they can to aid their companions and allies so that people will trust them and come to believe that the heroes have their best interests in mind. But when the heroes have to worry about their own companions it becomes an issue since anyone with access to the kind of power that can make them a true threat is worth watching closely, even if they’ve established themselves as heroic.

Two of the most well-known names in the comic world stand out as those who need to be watched closely by their own allies as well as by the civilians they protect, sometimes simply because they tend to go too far when it comes to keeping people safe. But when they go above and beyond what people expect and end up looking back to see how they can neutralize their allies should they ever become threats, it’s fair to state that they’re a bigger threat than their companions want to think about. Tony Stark and Bruce Wayne, aka Iron Man and Batman, are both insanely rich, intelligent, and unfortunately, quite paranoid at times when it comes to how they see the world around them. Some would say that they’re simply being practical when it comes to the large number of preparations they take constantly, but others might think that they tend to go a little too far when it’s revealed that they aren’t just protecting the world from their enemies, but are also prepared to combat their allies.

Who’s the bigger threat though, especially when it comes to their allies? Some might want to say that it’s Iron Man thanks to the idea that he has for putting a suit of armor around the world to keep people safe. But others might think that Batman is far worse in this case since he has detailed methods for how to take down each one of his allies, and he’s working on new ways to accomplish this regularly. Both men have been looked at with suspicion by their allies more than once, especially given that while they mean well, their different levels of paranoia make it tough for anyone to trust them completely. Tony might not be deemed to be quite as bad as Bruce since he feels like the type of character that’s a little more developed since he’s tackled his own personal demons in a few ways and pushed forward in a much different manner than has been a little more inspirational and upfront.

Batman is a secretive character, and while his screw-ups aren’t nearly as public as Iron Man’s, this makes him a harder person to trust since he’s not bound to tell people anything as he keeps so much under lock and key. Whether it’s Tony’s flamboyant nature or his inability to keep his own paranoia on the down low, he is still easier to trust since when it comes to knowing as much as he can about his allies, it would appear that he’s less likely to use their weaknesses against them. Instead, Tony is more retroactive than Bruce, who is entirely proactive since he tends to show a desire to keep his fellow heroes from stepping out of line before things go too far. As the type of hero that causes as many problems as he fixes, Tony is the kind of individual that’s always thinking and always ready with something up his sleeve, usually, to counter whatever mistakes he might make. By comparison, Batman’s mistakes, or their effects, tend to last longer and have a far more devastating effect on their relationships with their fellow heroes.

Stating who’s worse when it comes to which hero has the most strained relationship with their allies, it’s kind of tough to say that one is guiltier than the other. Batman feels worse since he’s been known to think up ways to neutralize his allies before trouble even arises. Tony, on the other hand, has made it clear that he’s given the matter some thought, but with the many different suits and technology he’s developed, the spectrum of threats he’s prepared for tend to go far beyond the capabilities of his allies. In other words, Batman is a bit worse since he shows a serious lack of trust when it comes to his allies, whereas Tony is simply in full-on protection mode, without any single target taking precedent.