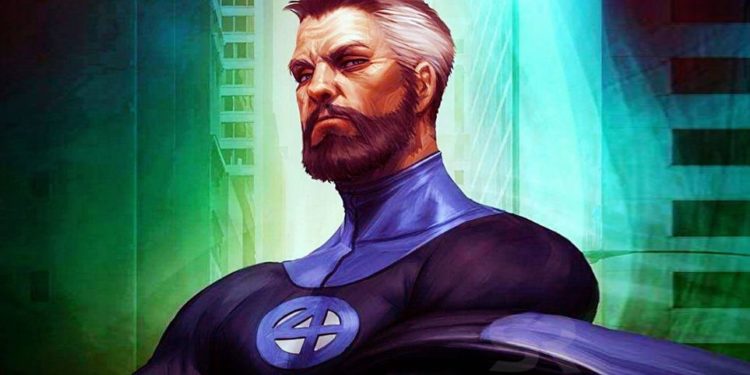 Out of all the super-intelligent characters in comics, one can’t help but think of a few noteworthy minds that are so incredibly intelligent that they dwarf the superior intellect of many individuals and make those of average intelligence look like children. But for all that, Reed Richards and Tony Stark do have a host of faults between them that have been made apparent over the years by the way they interact with their teams, their enemies, and even their families, which in Reed’s case is the same thing. The fact that anyone has continued to put up with these men is that they do have their good points, but while their intelligence is one reason why they both get noticed, and creates a host of similarities, they are very different men as it’s been proven throughout their history in the comics.  Here are five ways that Reed Richards and Tony Stark are different.

This should come as no surprise since even at his best, Tony is always seen to hold a little bit of that arrogant, superior attitude in reserve. It comes out at just about any time he desires, whether it’s the right time or not, but it’s a sign that no matter how much he’s humbled, and that’s happened many a time, he’s still able to think of himself as being better off than many others. That kind of intellect is kind of interesting and a little bit impressive since he’s never lacking confidence. But there are times when one has to wonder if there’s an actual end to Tony’s arrogant streak since even when it appears to be gone it comes rushing back.

4. Reed is more dependent on his team.

It’s not just that Reed relies heavily on his team for support, there’s an actual connection between Reed and his team members that causes their powers to become ineffective the further apart they are. Whether people know about this or not is hard to say, but without his team, Reed is still effective as a genius when it comes to developing anything he happens to need to gain an advantage over his enemies. But while both men are part of a team, Reed is a lot more effective as a part of the Fantastic Four, while Tony has been able to exist with and without the Avengers quite often. Reed can survive on his own, but he’s less capable than Tony.

3. Tony has been more of a loner than Reed, even when being part of a team.

Building off the last point, Tony actually appears to prefer being a loner more often than not, or he has throughout his long history in the comics since he’s admitted he doesn’t play well with others and his intellect along with his arrogance tends to keep him apart from others. Tony has professed to be in sync with his teammates, and at the same time, he’s been seen to go off on his own a lot more often. Being a loner is one reason that Tony tends to get in trouble more often than Reed sometimes, but when Reed is on his own a lot of worse things tend to happen. In reality, it’s tough to say which is worse.

When looking at both men it’s fair to say that they’ve both done their fair share of fighting. But despite this similarity, Tony is usually at the forefront and charging into battle while Reed is the thinker, the guy that’s in the back coming up with ideas and inventions that could end the fight quicker and possibly with less collateral damage. Reed has been a part of the battle before but compared to Tony his martial skills are better, but his willingness to engage in a stand-up fight isn’t quite as strong as Tony’s since Iron Man is usually one of the first individuals that step up to fight.

1. Reed is smarter than Tony.

This is bound to be debated since both men are highly intelligent and have managed to make their riches throughout their careers as superheroes. How many others can fall on hard times and then simply invent something that people will want and utilize to make another fortune? The thing is though, Reed’s intellect is so incredible that he actually has to act dumb to come back to Tony’s level. And seeing as how Tony is one of the most intelligent people on the planet it’s tough to imagine just how that would happen. But Reed is the type of guy that’s outsmarted cosmic beings and conquered such things as space travel and time travel, not to mention dimensional travel. It’s fair to say that his intellect is above Tony’s largely because Tony tends to let his vices get the better of him at times.  The two men usually work toward the same goals, but take very different paths to get there.