Home
Television
Whatever Happened to Stevin John from “Blippi?” 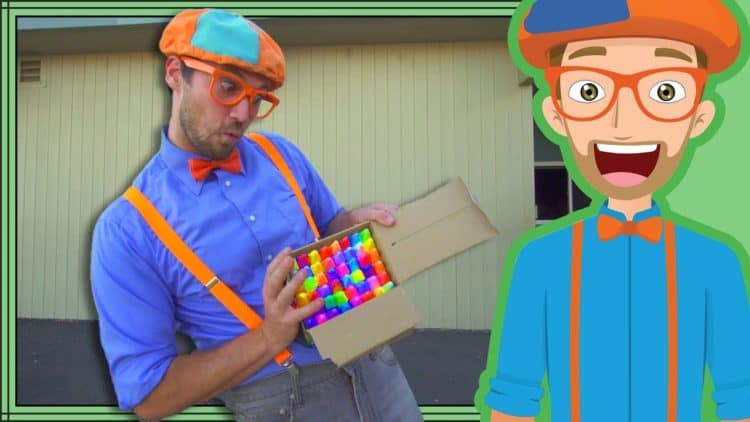 It’s a little difficult to say what became of Stevin John, aka Blippi, a YouTube-based children’s show that was all about learning, but it’s easier to state that kids loved him and adults approved of his style since his show was a great way for kids to learn and be entertained at the same time. It’s difficult to think of how many different shows there are on TV today that are geared towards being educational for children and yet are either far too boring or too entertaining to the point that they’re more for enjoyment and not nearly as useful as learning tools. Blippi though is a show that was created by John to be nothing but an educational show for kids and while he invented a very hyperactive and energetic character he stuck mostly to the learning aspect while making it fun and engaging for kids. To adults he might seem a bit silly and even odd but the point is that the show isn’t geared for adults, it’s to entertain the kids while making them laugh and actually want to learn.

The show started in 2014 and only had one season, but it’s easy enough to find episodes on YouTube in an attempt to find out just what Blippi is all about. Stevin John originated in Washington and made his way to Las Vegas where he purchased a warehouse complete with an office so as to handle the affairs of the show. It went from being a one-man operation to a small team of people that were needed to edit and create each episode so as to make it more available and to take some of the pressure off John. Where he’s at and what he’s doing now however is kind of hard to tell since there’s very little information leading away from the endeavors he took to create Blippi and make the show a workable deal. At one point he even won awards for the show and was sending off merchandise to those that found the show useful and entertaining, so obviously he did something right.

Competition among kids shows however has to be fierce so it’s easy to surmise that while Blippi did very well in the industry it also had to be facing some stiff resistance from other shows that were attempting to be just as big and equally successful. Added to that is the thought that YouTube is such a massive platform where just about anyone with enough tech savvy can excel that it seems that another kids show could spring up without warning. His style and his material were solid but it does seem as though Blippi would have needed to grow and expand more and more with each passing year or be forced to go under eventually just because there are so many kids shows that have been well-established and are capable of sinking other shows without much effort. There’s nothing to say that he couldn’t find another way to become just as popular as he was when he started out, but pushing against the bigger corporations that have entire teams that work on a single show would make for some very tough competition.

Even on YouTube the days of being able to produce a single-actor show like this are kind of coming to an end largely because of animated shows, special effects, and other various ideas that eclipse them more often than not. Some parents do enjoy the simplicity of shows like Blippi since they hearken back to a day when it wasn’t all glitz and glam to get the attention of the kids. Blippi is closer to a Mr. Rogers-era show than a lot of others on the market today and despite his hyperactive manner he did in fact manage to give a great deal of himself to the kids instead of moving along at a pace that not everyone can follow. His videos are still being viewed by children from ages 2 to 7 and he does still sell his merchandise so obviously he hasn’t been run off the set, but it is a show that you have to know about otherwise it’s likely that you won’t be turned on to him by just anyone.

Educational shows like this are still important in the lives of children since they do need to know their shapes, colors, and various other lessons that are part of their core learning and help them to recognize the world around them. Blippi though does this is in a fun and non-challenging way that allows the kids to go at their own pace and to find a great deal of entertainment to go along with their lessons. Stevin came up with a great idea and thanks to his background he managed to see it through, creating something that has impressed millions.

*Stevin’s actually still putting out videos but they are way less often than he used to. 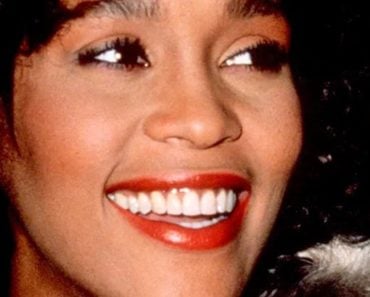 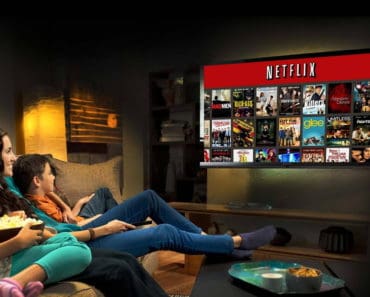 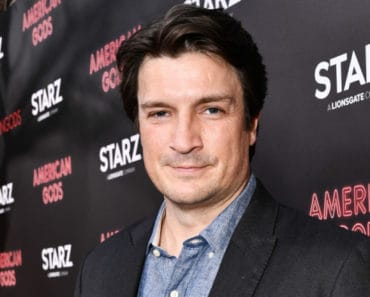 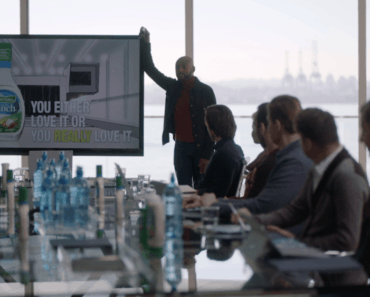 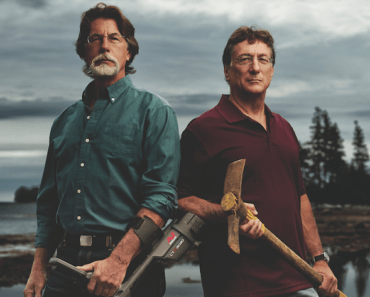