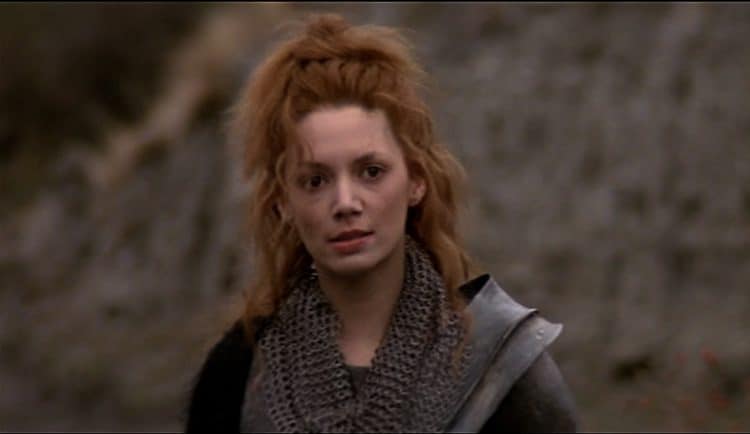 If you recall who Joanne Whalley is then you might have watched one of the best fantasy films from the late 80s, Willow, or you might have followed her in the current endeavors she’s been seen in. You might even recall that she was married to her costar in the movie Willow, Val Kilmer, until around 1995 when they split due to irreconcilable differences. In any case she’s a person that many people likely recognize since she’s been around for quite some time and only seems to have taken a break at one point so that she could spend more time with her children, who were born to her and Kilmer during their marriage.

It’s fun to actually see older stars come out and be a part of the newer shows and movies these days since it affirms that while they’re not entirely at the top of their game as they were when they were younger they’re by far and large not out of the business and not ready to just kick back and enjoy retirement just yet. Whalley is someone that seems fiercely dedicated to her craft and is also the type of person that would rather get out there and perform a supporting role than throw in the towel and bank on memories that people keep of her when she was younger. That kind of actress is simply inspiring since she’s still got every bit of talent she possessed in the early days of her career and is able to put them to use now.

Let’s take a look at the ‘then and now’ of Joanne Whalley with a quick recap of just a couple of things that she’s done and is now known for.

Going into this movie it kind of feels like Sorsha is the kind of woman that is trying to prove herself in the eyes of her mother and the men she serves with. Obviously a woman isn’t all that well-thought of in her mother’s army and her place there is likely at the evil queen’s leisure and perhaps even at her amusement. For as nasty as she can be though Sorsha was more of a tragic character than anything since as the movie progressed it became kind of obvious that she could never please her mother even though she tried, and that her mother would always view her as weak in one regard or another. But when it came to her and Madmartigan she seemed to have found a kind of balance, only for a moment, that gave her pause and actually made her want to start trusting in someone, if only because someone actually seemed genuinely interested in her. While Madmartigan might have been under the influence of a magical substance he did still start to have feelings for her and when they met up again in the ruined castle they did eventually kiss and stand together against Kale and the rest of the soldiers.

From that point on Sorsha was viewed as a hero rather than a bad guy and it was an easier transition than it probably should have been considering that she was supposed to start out as a rather vicious woman. But Joanne Whalley is simply that kind of person that you can’t help but like even if she’s supposed to be one of the meanest people on screen at the moment. She simply exudes an aura that makes it hard, if not impossible, to dislike her. While it kind of backfired with the character of Sorsha it made her transition into being a protagonist very simple and even allowed her to come off as one of the heroes of the story.

There might still be a few Daredevil fans out there that don’t know anything about Sister Maggie, but she’s essentially the woman that nurses Matt Murdock back to health after the second season. She was given a chance to join the show in the third season and was welcomed in with open arms as her appearance is something that manages to make the show just a little more enticing and therefore continue its dominance as one of the best MCU live shows that’s been seen on Netflix in the recent past. Considering how many people have been talking about the show since it started and even now that the lineup has been added to and slightly changed now and again it’s fair to say that her appearance is something that a lot of people have been able to get behind without any hint of difficulty.

Older actors can be and usually are every bit as influential as the younger folks that are so dominant in the industry right now, and their past accomplishments as well as their continued presence deserve a great deal of respect since not only are they the pioneers that helped the industry to change and become what it is now, but they also have managed to continue to help it along in the current era. 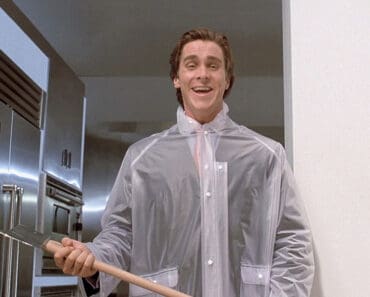 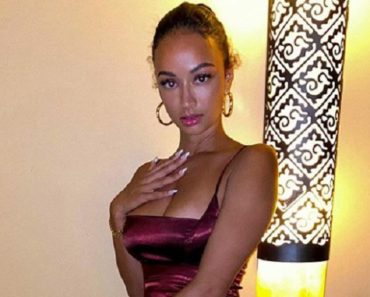 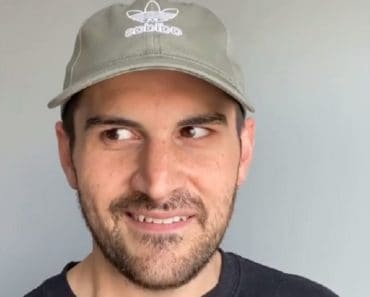 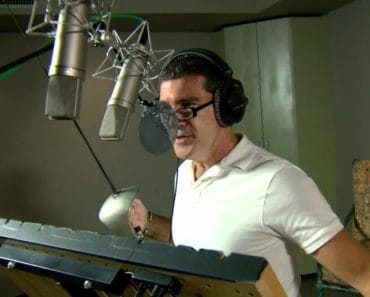 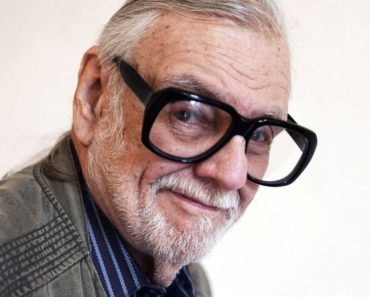