Home
Television
Whatever Happened to the Cast of “The Finder?” 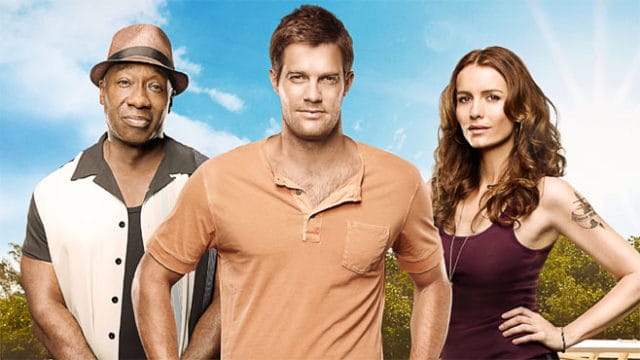 Although it was extremely short-lived, the television show The Finder sounded like it had a great deal of promise when it first started. The show was about a veteran of the Iraq War who had suffered a traumatic brain injury. During his recovery, he started to realize that he could make connections between people, places and things that most people would never realize. This allowed him to help other people who were struggling to find bits of information about certain things or even to find people that had been missing from their lives for years. He was able to put the pieces together in ways that other individuals just couldn’t handle.

The show had some notable names in it, including Geoff Stults, Maddie Hasson and Michael Clarke Duncan. You might be interested to know what the cast members are doing now, especially if you were a fan of the show. Considering that it only managed to air for a single-season, a lot of fans were left wondering what could have been if it had lasted. The show hasn’t been on the air for about 6 years now, so it’s a good time to check in and see what cast members have been doing since it ended.

Without a doubt, Geoff Stults was the star of the show. Since it ended, he’s been staying busy doing all kinds of roles. In fact, he’s had a number of guest roles in television series and a couple of recurring roles, namely in The Odd Couple and Grace and Frankie. He also worked on two recent movies that have received a great deal of critical acclaim, Only the Brave and 12 Strong. Most recently, he’s appeared a couple of times on the TV series Man with a Plan and he has another movie that’s in post-production.

As for Maddie Hasson, currently she is the lead of Impulse, a YouTube Red 1 hour dramatic series produced and directed by Doug Liman, a highly respected feature film director.  It will be released June 6.  Maddie is doing lots of press right now for Impulse.  Possibly, Impulse may be worthy of you looking into.  After Twisted (where she was nominated for 2 Teen Choice Awards), Maddie did four indie films, including  – I Saw The Light – where she co-starred opposite Golden Globe winner Tom Hiddleston, and  – Novitiate, where she co-starred opposite Academy Award winner Melissa Leo.

Sadly, Michael Clarke Duncan passed away in 2012, the same year that The Finder aired on television. During that time, he also had a recurring guest starring role on another television series, The Family Guy. As it turns out, he was involved in several different projects that came out years after his death, namely as the voice of Groot on Guardians of the Galaxy. Another movie entitled The Challenger was also a project that he worked on. It was supposed to have been released in 2015, but as of yet, no definitive word has been given on the status of the project.

As you can see, the individuals that were involved in the television show The Finder haven’t had any trouble getting work since the show ended. It’s unfortunate that this series never really got off the ground, as it would have been interesting to see what everyone involved could have done with it had it lasted long enough to come into its own. Fortunately, fans can look to other projects to see what their favorite actors are up to. In the case of Michael Clarke Duncan, his unfortunate and untimely death left many fans shocked. With that being said, they still have an impressive body of work to refer back to. 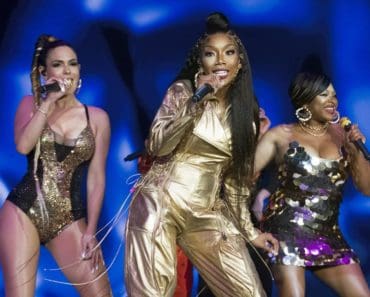 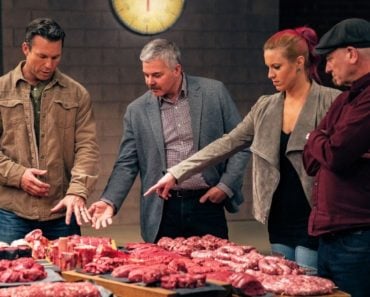 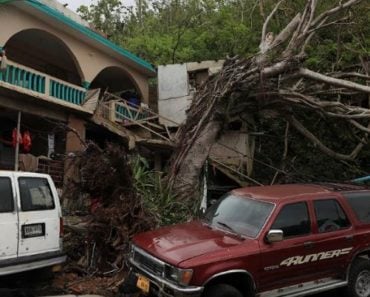 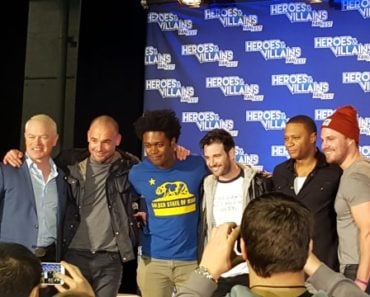 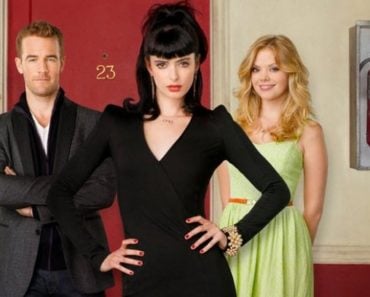