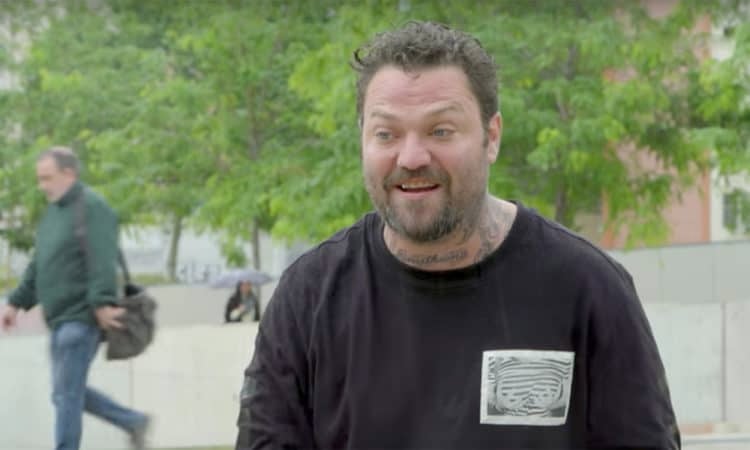 If you are wondering who Bam Margera is, you are not alone. For those who know and wondered what happened to him since the mid-2000’s, you also are not alone. There are several unsettling realities here, the first being that very few people seem to care. Another is that Margera doesn’t seem to care about what his fans and followers think. All this is a cauldron’s brew of trouble for anyone that was hoping his life would amount to something more than just a passing fad of the mid-2000’s.

We will chronicle some of his recent antics and issue with his life, but perhaps at this point his life can best be summed up as the anti-role model. With a current estimated worth of about $50 million, the last decade seems to have proven that his main concern is with his own life. His problems with alcohol are well-known, but there is no indication either he or his wife have any intention of growing up. His fame started with CKY (Camp Kill Yourself) and at this rate it seems he is well on his way to making that happen. We are hoping that no one else follows.

The first step in ruining your life begins with losing your family and friends, which Margera has successfully done. Now it’s bad enough that you (and your wife) want to run your lives into the ground, but compounding one folly after another, Margera and wife Nicole had their first child, a boy, in December of last year. If alcoholism is hereditary, that’s one problem. If your father is an unrepentant alcoholic, that is a huge problem, now and later in life for the child. Expect the unexpected in the months to come.

Iceland has been a locale of recent adventure for the former skateboarder. He got a solid beating from the Icelandic crew Glacier Mafia. There are two sides to this story, so you’ll have to decide which of the two is most sober. But the event with him peeing on a tree in public in Helsinki doesn’t leave much room for whose story to believe. The cops arrested him for that very thing and was taken into custody. His antics traveled over to Finland where he was arrested for what amounts to public drunkenness after getting into a heated argument with his wife at a restaurant. He would sleep it off in the city’s drunk tank. Maybe it is a good thing he has faded from view.

For those who are inclined to take a sympathetic view of Margera, we will pause and stop with the verbal flogging to introduce an event that honestly would be traumatic for most people. In 2011, co-star and bestest friend Ryan Dunn was killed in a car accident. But true to form, Margera would announce that he would no longer be drinking as a party lifestyle. Instead, he used alcohol as a crutch and excuse to deal with his friend’s tragedy. Drinking was now legal therapy. The hidden note in all of this is that Ryan was killed in an accident where his blood alcohol level was twice the legal limit. Some of us would pause to think that this was a huge red flag and cause us to rethink our lifestyle choices. No. That didn’t happen with Margera.

One consistent lifestyle choice was for Margera to either get into car accidents or ruin his 6-figure luxury cars, such as a Lamborghini. One of his wives joined in on the fun. One of those car accidents occurred right after Ryan was killed. Some people would call this tempting fate, while others would say that he is bulletproof. But it is safe to say that few parents would want their kids looking at him as some type of role model — unless they really hate their children.

There are a number of websites and news articles using the term “relapse” to describe the decade long woes of Ben Margera. Some people may agree. But the problem with being so nice about this mess is that Margera has the resources — more than $50 million — to use to help him get his act together. This is especially true now given the entry of his son into the world. The last known efforts to avoid relapse were broadcast on the VH1 show “Family Therapy” (which he was likely paid for) and was said to have completely dried up by the end of the show.

Of course not. He has since relapsed and is considering returning to rehab.

Many people may be thinking the same thing — should Margera die in a car crash or other event related to alcohol, we will feel neither sympathy nor sadness at the news. It is as he wants to justify his Kill Yourself brand in real life. At the rate he is going, he is destined to succeed, the rest of the world be damned. 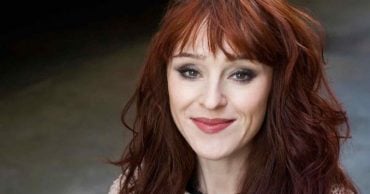 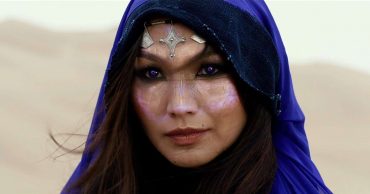 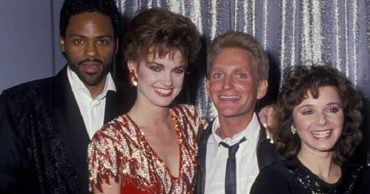 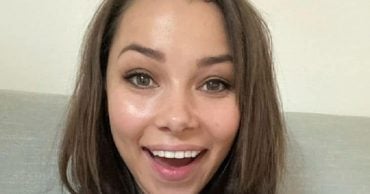 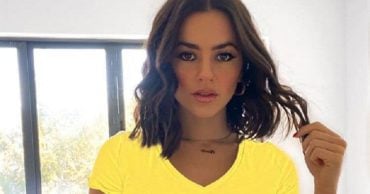 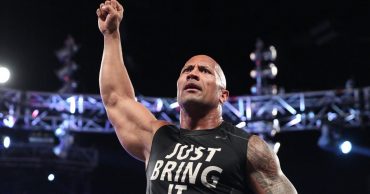