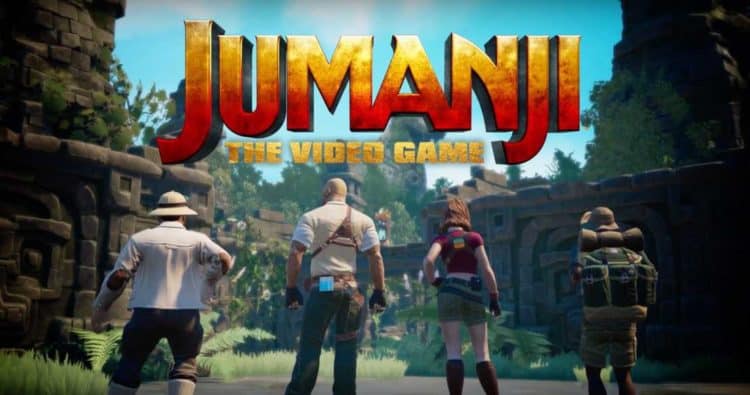 What we know about the new Jumanji game that’s coming out in November isn’t much, but if you go by the movie on which the game is based you can at least expect that it might fill in a few gaps that were left during the movie. Kenneth Araullo from Player.One has announced that the game will indeed be in line with the most recent movie, Jumanji: Welcome to the Jungle, in that it will feature the same characters that people fell in love with. Even better is the fact that it will be coming out a short while before the sequel to the movie, which is still a big question that a lot of people want an answer to. After all, in the last movie we saw Fridge and the others standing around as they destroyed the game and thereby any chance of going back to Jumanji, or so we thought. Of course Alan and Sarah thought they’d seen the last of Jumanji, which was true enough for them, when they dropped it off a bridge upon completing the game. But somehow the game seems able to come back again and again, so it’s fair to say that this time around it might be a bit different and won’t be what we expect. After all, getting an in-depth look at the world inside Jumanji was enough to make a person think that the game has its own thing going on, and there will be a bigger explanation within the game and within the next movie that we’re not fully expecting.

What seems to be in the works for the sequel could be hinted at in the game it would seem, though don’t hold your breath on that part. Right now the movie isn’t giving up much and so the game doesn’t seem to be loose-lipped in this regard either. What is interesting to learn is that the characters will be seeking out Jumanji jewels, which is funny since from the movie we got the impression that there was only one of them. Maybe simply for the sake of the game there are more gems that are required to run different parts of the world or different aspects. Who knows at this point? It’s nice to see that not too much is being released so that we can expect a surprise when the game is finally released, but it’s also a tiny bit irritating since it gets us salivating since we really, REALLY want to know what to expect. Ah the irony of not wanting to know, it’s great isn’t it?

Jeremy Thomas of 411Mania has confirmed that the game will be following the upcoming movie and thus we might be able to get some idea of what to expect when the movie hits, at least to some degree. What is also apparent is that there will be more references to the original Jumanji in the upcoming movie, so perhaps the game will be allowed to incorporate those elements as well. You have to admit that it was kind of nice to see how the last movie made an homage to Alan Parrish, the character that was played by Robin Williams in the first movie. If nothing else it was a nice nod to the fact that Williams really made the franchise in its humble beginnings and allowed it to stand out in a way that helped to kick off the overall interest.

As far as graphics go the game does seem to stick to a more cartoonish aspect while keeping the likenesses of the stars and utilizing their voices in order to make it as authentic as possible. Thus far it sounds like it might be a nice blend of action and fact-finding that will mirror the movie perfectly and create a great deal of interest for the players as well as the fans. Depending on how long the game is designed to run however, meaning completion time from start to finish, not counting any possible side quests or the likelihood of players having to get up occasionally and move about, it could be that everything that is seen will still be truncated, as you might expect, in order to capture just the most relevant details. New creatures, new situations, locations, and items that the characters have to find are no doubt going to be a part of the movie, but if you expect to see everything then you really haven’t been paying attention all these years to the comic books and novels that have been made into movies, let alone the video games. There’s simply too much within the scope of gameplay to get everything in, but the director and writers tend to try and get as much as they can without having to sacrifice the overall story. The point here is that if you play the game, just enjoy it for what it is, not for what you might expect to see a month later in the movie. 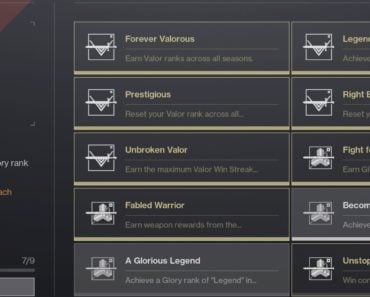 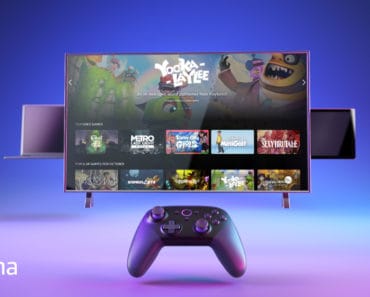 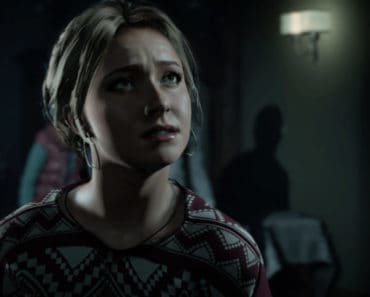 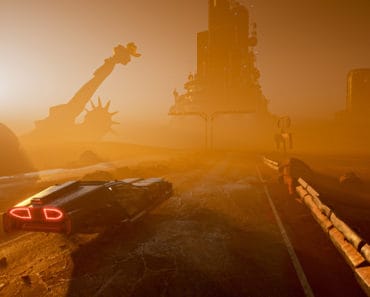 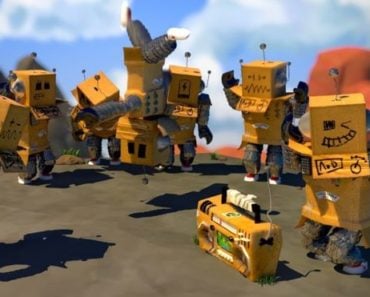 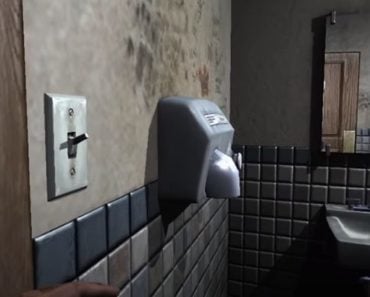