Home
Television
What We Can Expect from Berserk Season 3? 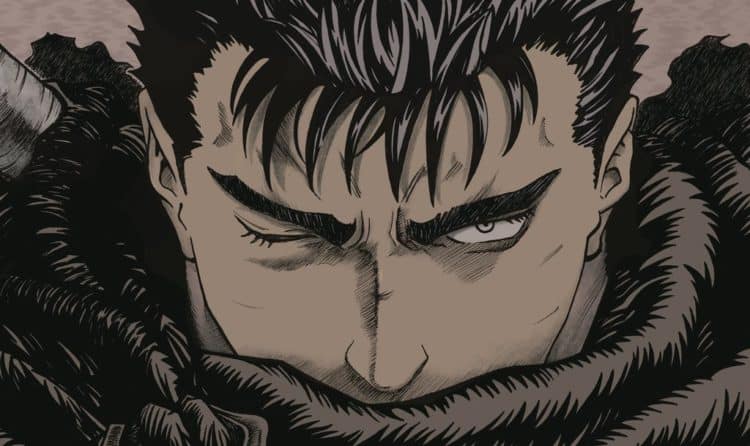 Who doesn’t love a good story that’s based on Medieval times? Almost every person is told the story of Sir Lancelot while they’re growing up and if not, they’re told stories about knights in shining armor battling evil foes or they know other stories that are based on griffins, castles or something similar. It is a facet of life in almost every part of the world and as such, people grow up with these types of stories in one capacity or another. Granted, the details of the stories themselves may vary but in the end, much of the moral associated with them remains the same.

These types of stories are the basis for one of the most popular light novels in Japanese culture, Berserk. It deals with a main character that is immersed in these exact times, constantly forced to deal with a battle between good and evil, all set in a time where it wasn’t the least bit uncommon to see knights riding around on horseback or to see a griffin flying through the sky. The story even goes as far as incorporating dragons and other types of mysticism that are typically associated with stories about Medieval subject matter.

More specifically, the story focuses on two characters, one called Griffith and the other known as Guts. Griffith is a mercenary and in fact, has his own band of mercenaries that he commands. On the other hand, Guts is the one that is fighting on the side of right and more often than not, he and Griffith are pitted against each other. Much of the story centers around the rather dark tendencies of human nature, with the only difference being that these stories are told with an eye toward fantasy. It’s definitely a formula that has resonated with fans, as there have been two seasons of the show which is directly based on the graphic novels. These days, fans are waiting and wondering what might happen with the potential release of season three.

It’s worth mentioning here that even though Griffith and Guts don’t always see eye to eye, the very situations that they find themselves in often means that they might be fighting each other and one day and banding together in order to fight an even darker evil another day. This is part of what makes the story interesting because it does blur those lines between good and evil just enough to keep fans wondering what’s really going on. It also keeps them coming back for more. At the present time, the studio that handles the show has not officially released a date for season three. However, they have confirmed that season three will become a reality at some point in the future.

It might take longer than fans wanted it to for this to happen, as the individual that is responsible for writing the source material for the show, the graphic novels themselves, has announced that he will be taking a break from writing and he hasn’t provided a duration for that break. Since the show depends heavily on the novels, the studio was basically in a holding pattern until he decides to get back into the habit of writing. In other words, more novels need to be released before the studio can move forward with the project. This might be frustrating for fans, but there’s really nothing the studio can do short of moving ahead with its own story, a decision that could potentially ruin the very magic that keeps fans coming back. Therefore, they have stated that they would prefer to wait for the novels to be released so they can base the anime story on the material in the novels themselves.

Unless the author of the books decides to retire from writing on a permanent basis, there’s no reason to think that a season three will not occur at some point in the future. Everybody wants it to happen and the studio is more than willing to work on producing a third season as soon as they have enough material to get the job done. At the moment, everything really does hinge on more source material being produced so for now, fans will have to wait and see how long it takes for that to happen in order to see when they might be able to watch season three of Berserk. 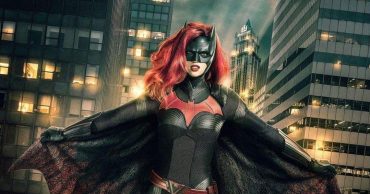 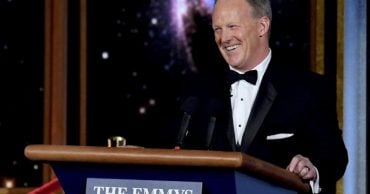 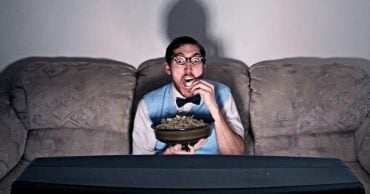 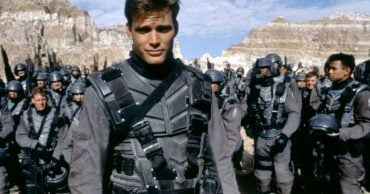 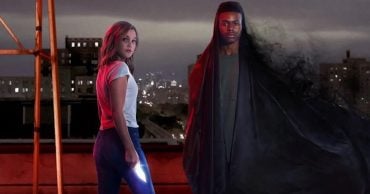 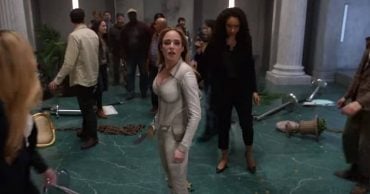