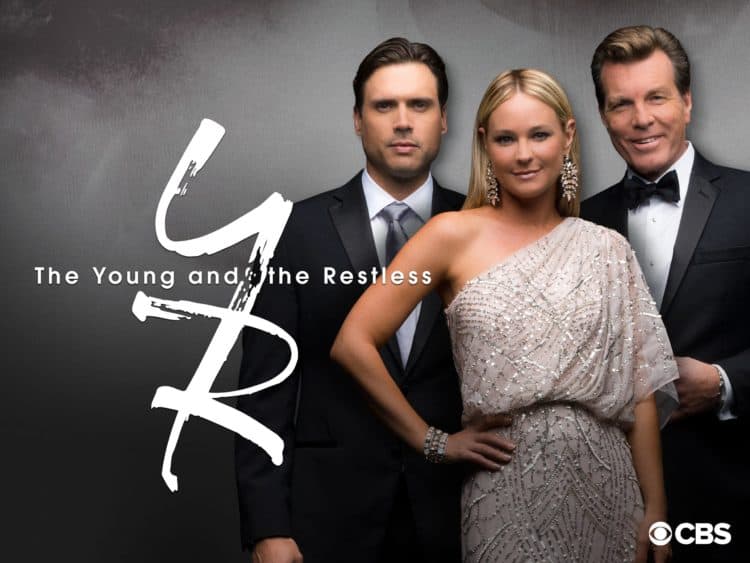 Young and the Restless fans are all over the world, but how many of you are really true fans? How many of you are fans because you like the show now, but you don’t care so much what happened in the past? There are many people who have been watching since the beginning of time, and we appreciate that, but what about all the rest of us? What about those of us who are living this life without the ability to watch from the start? Some of us are too young to have seen this show on day one, and some of us have lives that didn’t allow for it for many years. But, there are some facts all the biggest, best fans know. Here they are, if you are in the market to see what kind of fan you might be.

We love both characters so much, but before Judith Chapman — who, we might add, is a total genius when it comes to playing this role — took over the role of Gloria to a perfect working way, she was also Jill. She wasn’t the original or anything of that nature, but she was the woman who took over the role for Jess Walton for a time when she was dealing with some health issues. She was great at it, too, but she’s still Gloria in our minds. She will never be anyone other than Gloria, who is perfectly devious, awful, and perfect at the same time. We adore her, and it does work for us to have her around to love like this. She’s all the things we love the most in the world.

Did you know that this is the show that brought you the art of sex on television? There was never a time when any show showed any of the sexy side of relationships before this one. There was kissing and there was stuff like that, but there was not a show that showed anything even remotely sexy, nor discussed it or affairs or anything like that, until this one. It was way back in the day when the show had a story line about Chris Brooks and Sally McGuire and Snapper Foster. Snapper was engaged to Chris, and he would sleep with Sally behind her back. This was something that had not been done on television before, and it was something that fans fell for long and hard. It brought on so many other issues, too, and sex was just one of the first. This show changed the television game so many years ago, and we love it.

All the Things Were Brought to Light

Soaps don’t leave anything out, if we are being honest, and most of that is because this show brought it to the table. It’s not the first of the first to touch on all the horrible and controversial story lines, but it is one of the first. It was the first show to have sex in it. It was the first to bring a cancer diagnosis. It was one of the first to deal with gay couples, rape, and so much more. This show broke the mold, and what we watch on television now can be attributed to the writers and the producers of the Young and the Restless, who brought about so many things that were not previously discussed or handled on national television. Imagine what the world would be like if the television shows we watch now didn’t have any of that in them, and we didn’t discuss them, and things were different. We imagine it would be a lot more pleasant to watch television with our kids, but we also wouldn’t be discussing social issues so much. Although, sometimes it’s fun to imagine going back to that sheltered time of life when everything was picture perfect on television and our kids weren’t asking questions that make us uncomfortable. But, then again, it’s not always good to stay in the past. So, we appreciate this how for bringing out the big guns and talking about the stuff no one else wanted to talk about so many years ago. It changed the game, in so many ways. 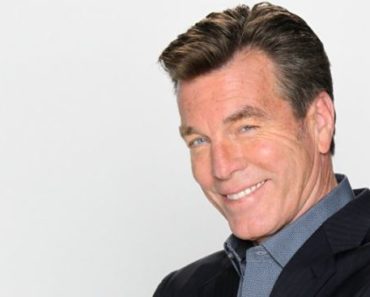 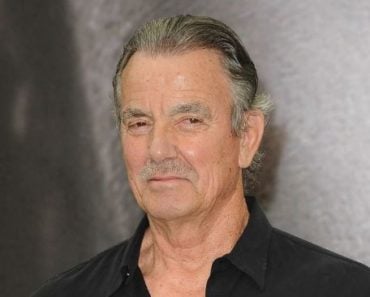 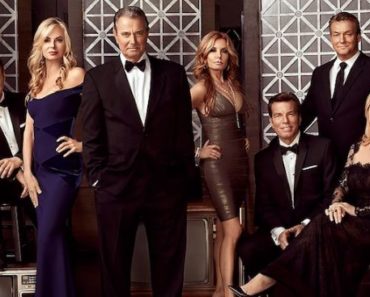 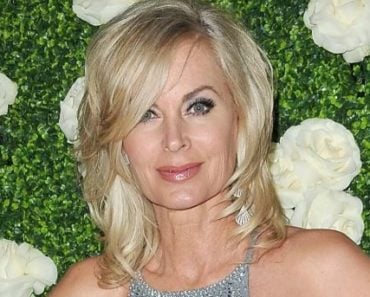 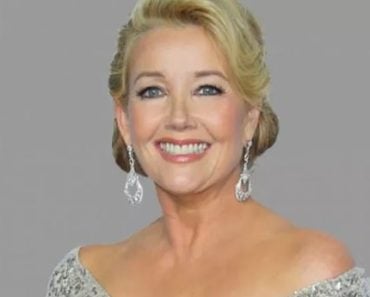