Home
Television
What New Amsterdam Gets Wrong about Hospitals 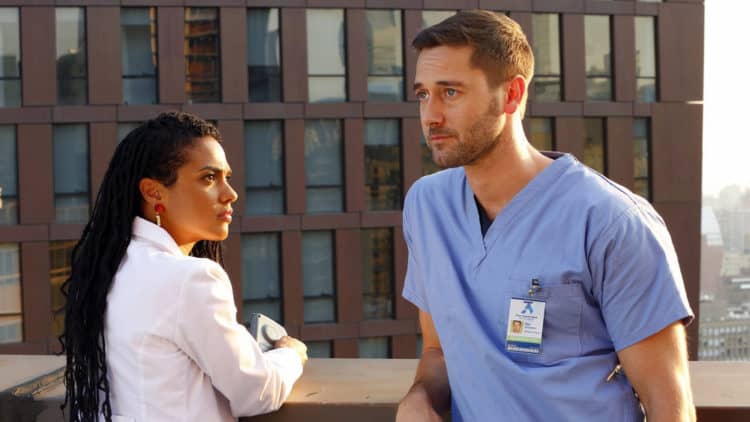 New Amsterdam is a medical drama that started up in 2018. For those who are unfamiliar, it is centered on a medical director named Dr. Max Goodwin, who is seeking to reform the practices of New Amsterdam Medical Center for the purpose of providing its patients with better healthcare and thus better health outcomes. With that said, while the show seems to have managed to find an audience, it isn’t the most accurate show when it comes to hospitals to say the least. Here are some of the things that New Amsterdam gets wrong about hospitals:

Dramas thrive on drama. As a result, it is very common for dramas to take a very dramatic approach towards storytelling even when it comes to subject matters that aren’t very well-suited for it in real life. New Amsterdam is no exception to this rule, as shown by one of the big moves made within the very first episode. In short, Dr. Goodwin fired the entire cardiac surgery department while promising to replace them with new hires, which is the kind of thing that would have nightmarish consequences in real life. First, cardiac surgery calls for very specialized expertise and experience, meaning that cardiac surgeons aren’t exactly available to hospitals in huge numbers. Combined with the fact that New Amsterdam Medical Center is said to be struggling, it is going to have a very difficult time finding replacements that can get better positions at better institutions. Second, the mass firing of an entire department tends to gut employee morale, thus causing their productivity to plummet.

This is particularly true when the decision-maker responsible for the mass firing is new to the organization, meaning that they haven’t had the time to build a sense of trust with their subordinates. Furthermore, it should be mentioned that a mass firing is precisely the kind of move that would convince potential replacements to stay away in preference for better opportunities elsewhere. Third, every moment that the hospital lacks a cardiac surgery department is a moment in which it cannot help people in need of cardiac surgeries. Between the size of the institution and the urgency of such procedures, chances are very good that the mass firing would have resulted in preventable deaths while replacements were found. Fourth, even if the hospital manages to find enough replacements to field an entirely new cardiac surgery department, people can’t master working together as a team in a matter of minutes. Instead, they need time to form a cohesive team, during which their performance will be much poorer than what they can be expected to reach at their peak. Unfortunately, when it comes to hospitals, poorer performance can have very unpleasant consequences for the patients’ well-being.

Bureaucracy Gets In the Way

There aren’t a lot of people out there who like bureaucracy. The people who staff bureaucracies tend to be less than enthusiastic about the demands placed upon them. Likewise, the people who need to interact with bureaucracies tend to treat such interactions as tedious chores at best. As such, it is very popular for people to talk about cutting through bureaucracy for the purpose of ensuring better outcomes for the stakeholders. Certainly, there are times when there can be too much bureaucracy. Unfortunately, those times tend to be rarer than what a lot of people would imagine because bureaucracy is critical for running any kind of modern organization with any measure of efficacy and efficiency. In short, bureaucracy is what makes record-keeping possible, which in turn, makes it possible for healthcare providers to keep track of their patients’ condition as well as their patients’ circumstances. Considering how even small choices can make for very different health outcomes when patients have certain conditions that call for special accommodation, the lack of bureaucracy would result in much poorer results, particularly in big institutions where the healthcare providers must handle a wide range of patients all at once.

Caring Will Be Enough to Make the Difference

Speaking of which, New Amsterdam puts a huge emphasis on Dr. Goodwin’s efforts to make his subordinates care about the people who they are responsible for treating. There are a couple of major problems with this approach. One, this is assuming that his employees don’t care about their patients, which is pretty unlikely because the individuals who choose to become healthcare providers tend to have at least some measure of concern for the well-being of other people. Something that is further strengthened by the nature of their training. Two, just caring isn’t enough to make the kind of differences that New Amsterdam wants to depict. Simply put, just caring isn’t capable of conjuring 50 more beds for patients out of nowhere, meaning that well-motivated employees are just one of the inputs needed to ensure a well-run hospital. Furthermore, just caring isn’t enough to make healthcare providers superhuman, meaning that they are still subject to burnout as well as all of the other potential issues of their positions even when they are well-motivated for the most part. 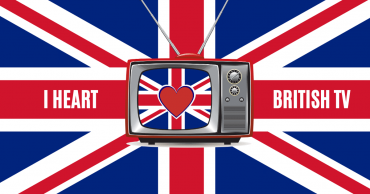 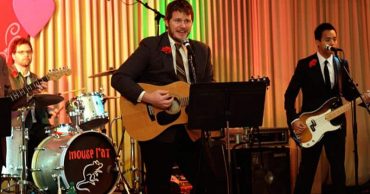 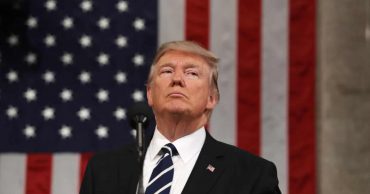 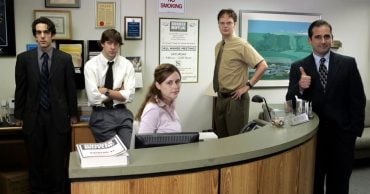 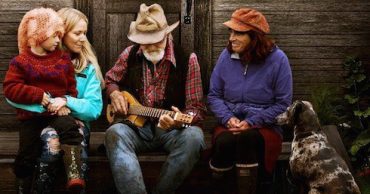 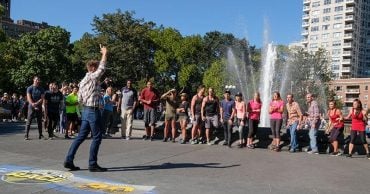