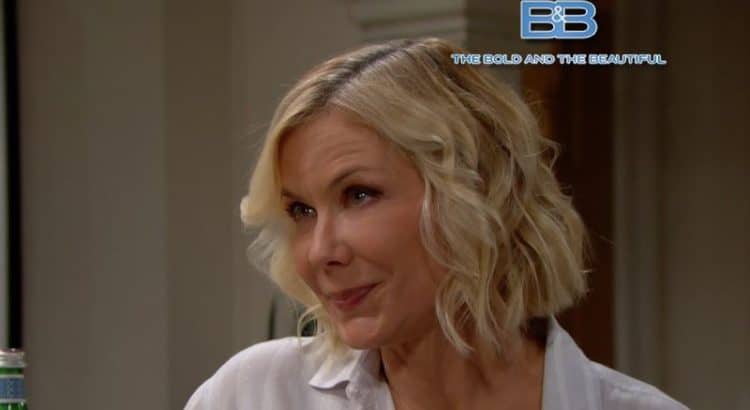 We also saw that Wyatt will currently do anything to protect Sally, and Katie doesn’t like a second of it. She might be involved with Thorne these days, but that doesn’t mean she wants to see her ex happy with another woman. She cared a lot for him, and she’s not a fan of Sally. Perhaps she would be happy for him if it was any other woman, but we don’t know that’s true. She doesn’t seem to be happy for him at all. It makes us wonder if she might be using Thorne to get Wyatt to feel envy about not being with her anymore. Does she regret her decision to end things with him, and is this her way of making sure that she might end up with him again? They were a cute couple, but we all knew that it was not a situation that would last forever.

Our #WCW this week is the always stunning @BBheathertom. Tell us your favorite thing about Heather below! pic.twitter.com/tPKdIR2p9h

The B&B cast and crew like to throw out their favorite Man Crush Mondays and Woman Crush Wednesdays on a regular basis, and we love that about them. This week, it was all about Heather Tom, the gorgeous Katie. She’s been in the hot seat lately with her new crush on Thorne and her old relationship with Wyatt fizzling, so the show wants to know what the fans think of her. What is your favorite thing about her or about her character on the show? Let us know below because we are dying to hear.

Bill is literally the happiest man on earth right now. He put away his mission to get Steffy to be with him when she told him that she has a baby and a future to plan, but hearing that Hope is pregnant with Liam’s baby has made him the happiest man in town. It’s not because he’s going to have a new grandchild, either. It’s because there is now a chance that his son can be persuaded to spend his life with another woman, and it might mean he will leave Steffy. He’s cruel, and now he’s back to planning his life with Steffy again. She doesn’t know that, of course, but he will do anything he can to get her back in his life, and that means lying to her, plotting behind her back, and doing anything he can to get what he wants.

The Hope for the Future relaunch is quickly coming, and everyone is very excited about the entire thing. It’s all shaping up to work out quite well for all of them, and they are not going to do much else other than sit back and really enjoy what is happening. We think there is a good change they can all find out that things are not what they seem as they get into this, and they might decide to give Sally a break. She’s been working hard, she’s been proving herself, and she’s been loyal to the entire thing since she came back. But we don’t know if that will go well or not for her. 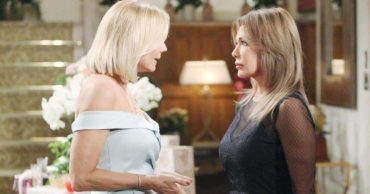 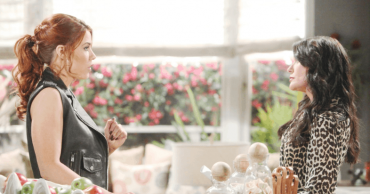 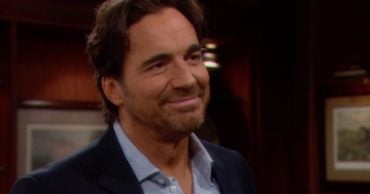 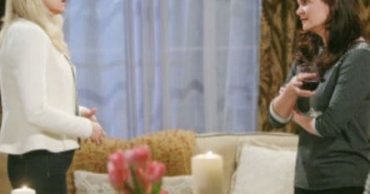 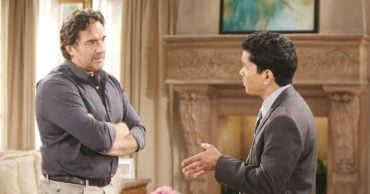 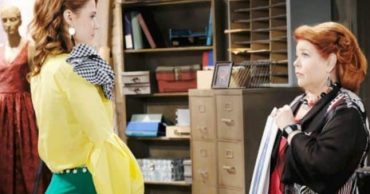