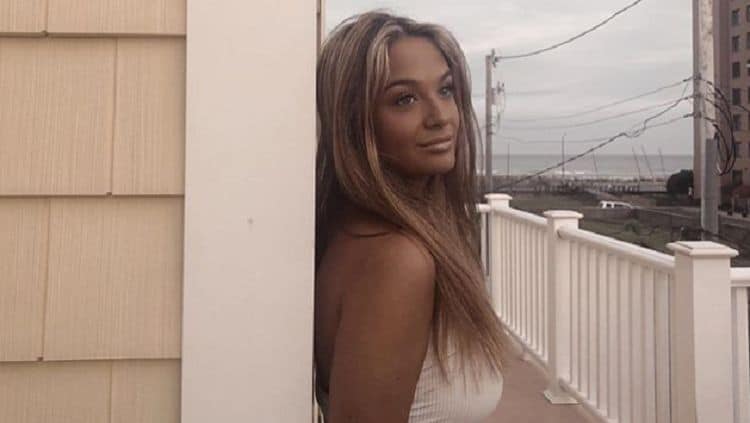 Does anyone get the feeling that Claudia Conway is going to blast her “high-profile” parents on American Idol if she gets the chance? The upcoming 19th season is going to be featuring the daughter of Kellyanne Conway’s 16-year old daughter, which isn’t that bad until one remembers the feud that’s been going on between her and her parents recently. Even the fact that she’s been firmly anti-Trump isn’t an issue since hey, everyone gets to stick to their beliefs. It’s the fact that quite a few people feel that this is going to be Claudia’s chance to truly put her mother and father on blast during the competition if she gets in. While it’s been announced that she did get an audition and she has every confidence that she’ll get in, Katy Perry’s words that the judges are looking for an American Idol could go either way. There are bound to be people hoping that Claudia won’t get in, that she’ll be reminded that passion and love for something are great but they’re not a guarantee that one will get their way. Others are no doubt hoping that she’ll get in, though whether they’re just excited to see her or desire another way to bash the former POTUS is hard to say. If you haven’t been keeping up, people have been pretty vindictive since President Joe Biden took office, and in fact, have been this way since the election results were finalized.

To have any definitive opinion on this matter is kind of tough since if she does get in on her own merit then great, good for her, and sincerely, best of luck moving forward. But if there are rumors of her getting in because her parents pulled strings or something was done to influence the judges it’s bound to keep people talking for a while. Of course, if she doesn’t get in people are going to be talking anyway, and the question then will be whether or not her parents will be there to console her if she wants such a thing. See? It’s kind of a mess already without even knowing everything going into it. But seriously, all opinions and politics aside, it’s best to hope for a person’s success in situations such as this and refrain from laughing should she fail to get on the show. Like it or not she’s trying to do something for herself and if there’s nothing else attached to it then so much the better. Yes, it’s the judicious and neutral way to go, but it feels quite a bit better than falling into the nonsense and hype that goes into such situations as this, especially since the matter of who they support and oppose is best left between Claudia and her parents.

There are a couple of scenarios that might be amusing, however, since if she does decide to be petty then success or a flop could go poorly for her simply because of her attitude. If she’s sincere about getting after it for herself and for a chance at a singing career though then it’s easy to just sit back and wish her godspeed. One can only imagine what some folks are bound to report and what they plan on saying when everything shakes out. Anytime a high-profile individual enters any pop culture arena the general feeling is that things are about to get a lot more interesting, at least for a little while. The simple fact that high-profile individuals bring with them a good chance for drama and therefore ratings is something that can’t be missed since it never appears to matter just what it is that’s getting people to pay attention, as a show or studio will make as much use of it as they can while still entertaining the people and not turning them against the idea altogether. There are plenty of people that have been tuning in when it comes to the issues that the Conway’s have had, especially since the matter has been all over social media since it first happened. It’s said misery loves company, and the misery that has been created by this schism between family members, whether it’s real or something that’s been done just to garner some attention, has had a lot of people chiming in with their own two cents.

It’s a bit saddening to even think that we have to wonder what’s real these days and what is genuine when it comes to the news and to those that present themselves in various ways over social media since honesty was, believe it or not, at one time a very valued commodity. I’ll say it again though, if Claudia Conway can get herself a spot on American Idol with her own talents, then congratulations to her. If not, then oh well. 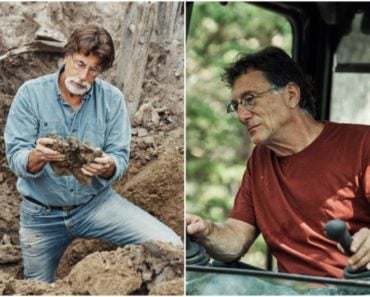 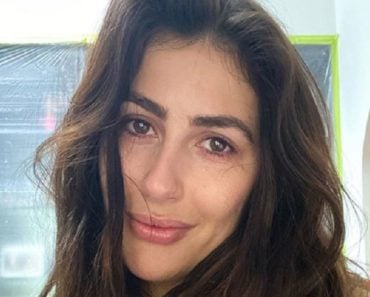 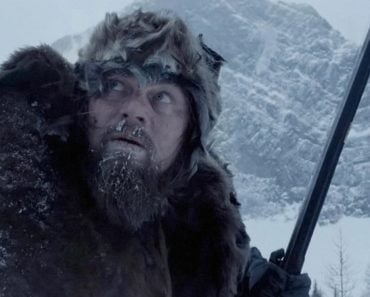 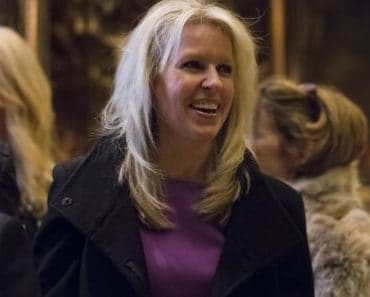 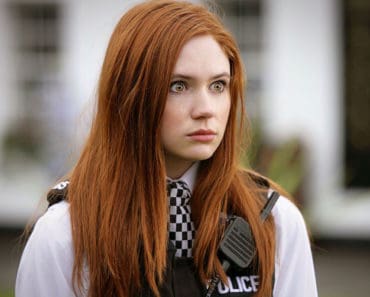