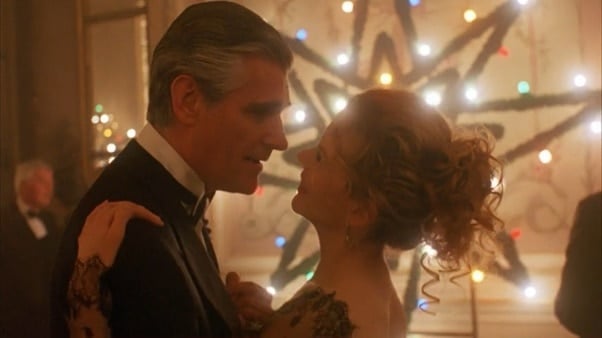 There are reasons to take issue with the idea of Stanley Kubrick being murdered and the idea that he was a ‘god’ when it came to cinema. He was a great storyteller, there’s no doubt about that, and he was meticulous when it came to saying what he wanted to say through movies. The idea of Kubrick being an unearthly genius when it comes to movies is bound up in the perspective that one is looking through, and perhaps my own perspective will be deemed uneducated, but the man was a director and storyteller like many others, and thinking he was murdered for what he showed in Eyes Wide Shut is tantamount to thinking that paranoia is real at any given time and that they’re all out to get you. If you just looked over your shoulder or gave your webcam the stinkeye then you might be one of those that think that Kubrick was in too good of health to suffer a heart attack. Let’s get this in the open for just a moment, ANYONE can suffer a heart attack. It’s not just older men and women that suffer from this condition, and it doesn’t require a paranoid mind to come up with an idea that someone wanted him dead so they staged an elaborate ploy to sneak into his home and find a way to kill him that wouldn’t be traceable, while at the same time leaving no sign that they’d been there in the first place.

As far as Eyes Wide Shut ‘exposing’ too much about secret organizations, there is a certain danger in exposing the secrets of the very rich and powerful folks in the world since they often don’t want to be outed for anything other than embarrassing news that won’t hurt them but will certainly have people thinking about why they’re worth the attention. Thinking about anything else though, such as those that might have been tied to Jeffrey Epstein and Ghislaine Maxwell, that’s a different matter altogether since no one wants to be labeled as a pedophile since it will ruin their lives and the lives of those around them. Of course, being rich and powerful means that people tend to have the means to make things happen and make people go away when they feel threatened. But if anyone is thinking that Eyes Wide Shut was the reason for Kubrick’s death then they’ve been watching too many movies and listening to too many conspiracy theories. Of course things happen that shouldn’t, and there are likely individuals out there that belong to clandestine groups that don’t like to be mentioned. But seeing conspiracies in every shadowy corner and thinking that one thing will always be the cause of another is a very sad and stressful way to live, despite the fact that some folks do it since they have massive trust issues.

Eyes Wide Shut was indeed an odd and somewhat disquieting movie, but that’s all it was, a movie. I won’t attempt to minimize its impact any further, but Kubrick was a director, and as some believed he was a genius, which must have been why he disdained school so much. Was that a dig? Maybe, but not in the way that many people might think since it’s true that much of the education that we receive from an early age is more of a foundation that doesn’t serve a specific purpose but leaves us with something to fall back on later in life. Was Kubrick talented? Certainly, he was one of the better directors of his time, but from varying perspectives, he wasn’t the genius or the ‘god’ that people laud him as since his stories were great in their own way, but after a while, they lose touch with the reality that they’re apparently derived from, and wander into territory that can best be described as something that comes from the mind of a person that’s slightly off-kilter and isn’t fully aware of what’s going on around them, and doesn’t care. I can just imagine the arguments and bile that might be flung at anyone speaking such words since too many people Kubrick is the gold standard of directing and there aren’t any better. But break him down to his core and he becomes an individual with a very rudimentary education that he openly disdained and a very creative mind that, like it or not, was aided by that same rudimentary education that he apparently had little use for.

Those thinking that Kubrick was murdered for filming Eyes Wide Shut are likely convinced that he was getting too close to the mark when it came to something secret, but it could be that they were having A Clockwork Orange flashbacks since if anyone remembers, the movie had to be pulled at some point. Just because people don’t like your work doesn’t mean they’re really out to get you. Like it or not, death threats are often an unacceptable form of venting, and not necessarily something to worry about. 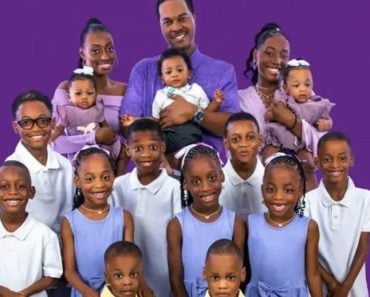 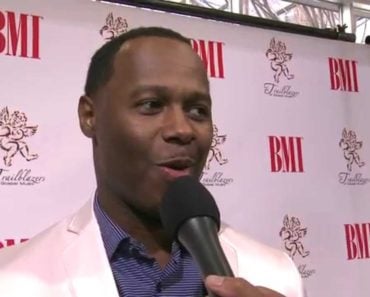 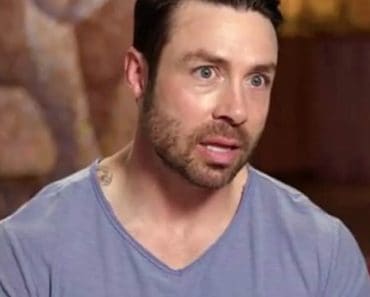 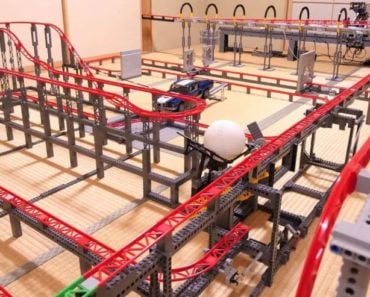