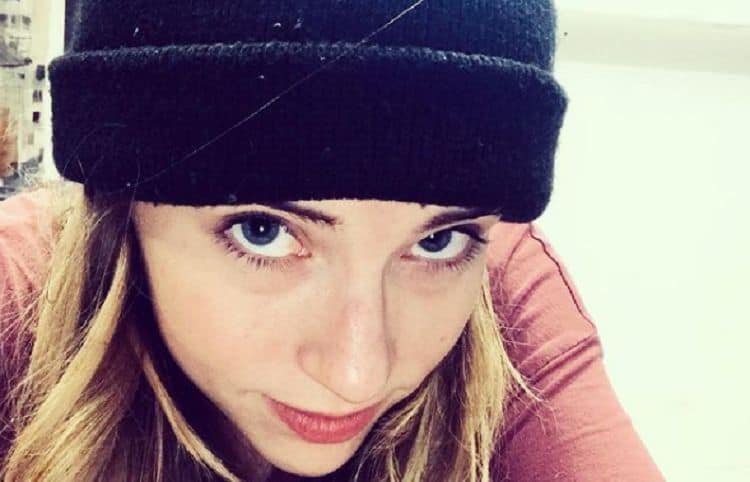 When a star is born, they might not always know. It might take a few years, and it might take a little work, and it might take some serious dedication. For actress Wallis Currie-Wood, however, it took simply being a child to realize that her dream of acting was going to be her reality. She was good enough to get into one of the best acting schools in the country, and that tells us she’s known her entire life – or the better part of her life – that she’d go into this line of work. This is an actress who took part in shows like, “Madame Secretary,” and she’s made a name for herself. It’s time to learn more about her.

She’s still so young, but she has accomplished so much. She was born on December 12, 1991, and she is about to celebrate her 30th birthday. Her childhood was spent in a much simpler time when cell phones were not all over the place and the internet still required a home telephone and a dial-up connection. It was a good time.

She was born and raised in Texas, in a very lovely city with a lot to offer. She’s from the Austin area, and she enjoyed her childhood there. It’s a city known for its music and the many opportunities it has to offer those who want to play music or hear it come from those with the utmost talent.

She actually studied music growing up. She studied the violin. She went on to study at the University of Texas String Project with her violin. She then went to the Austin Chamber Music Academy. She’s quite talented in her musical endeavors despite the fact that this is not the direction in which she chose to take her career.

5. She Landed a Huge Part

6. She is in a Relationship

To our knowledge, she is not married. However, she has been with the same man for more than seven years now. She began dating English actor Alex Sharp back in 2014, and they appear to be going strong to this day. They do tend to keep their relationship as private as possible, and that might be why it works so well for them.

7. She is Not Active Online

While the young actress does have her own Instagram page, she is not entirely active on it. Her latest grid post was posted back on November 14, 2019, which is nearly two years ago. She doesn’t appear to use the page often, but she does share some fun photos and some other things on there – or did, as we should say.

8. She is a Democrat

Based on her photos from her unused Instagram page, she is a woman who votes democrat. She supported Hilary Clinton in her failed attempt to land a seat in the White House during the 2016 election, and she is also a supporter of the vote-by-mail system that so many oppose.

She might share a lot of her life with the world through her work on television and in the movies, but she’s not sharing much of her personal life. She does tend to keep that to herself, and she’s good about it. She likes privacy, and she’s entitled to that. Just because she is an actress does not mean she is required to share everything with the world, and we respect and appreciate that she keeps her own life to herself.

10. She Loves Her Coworkers