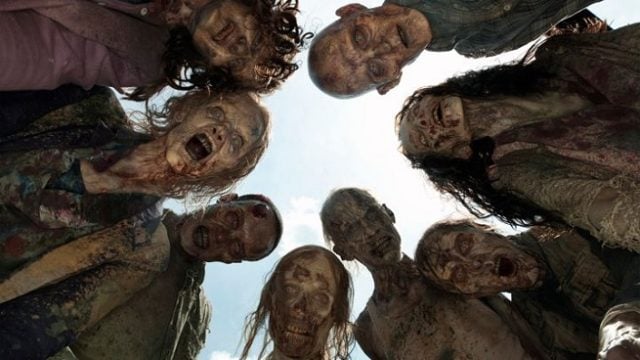 Here’s the thing about The Walking Dead that has amazed me all this time.  I understand that people like horror.  I certainly understand just how popular zombies have become in our pop culture but did anyone ever really think that The Walking Dead would be as big as it is?  I mean, it’s zombies!  This isn’t me poo pooing the show because I too am a fan.  This is just me saying that I’m blown away at how successful this show is and definitely did not predict this.

“Skydance’s ability to build worlds and tell compelling stories matches with our goal to bring The Walking Dead fans new narratives and ways to engage with the world Robert Kirkman created, while staying true to his original vision,” said Skybound Entertainment CEO David Alpert and Skybound Entertainment Managing Partner Jon Goldman in a joint statement. “Skydance Interactive is the ideal partner for the team Dan Murray has created for Skybound Interactive.”

Just like with the beginning of the show I’m having a hard time seeing how people are going to want to be this terrified.  I mean can you imagine a well made zombie VR experience?  Frankly I’m a little freaked out by it but just like the show’s success, this experience could be a huge hit. 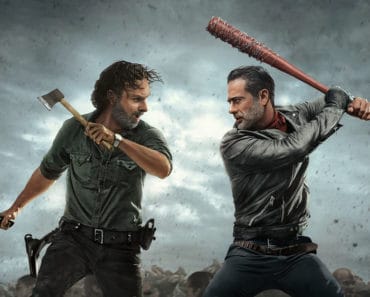 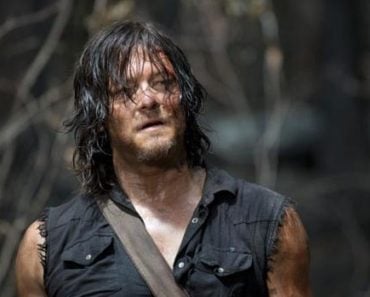 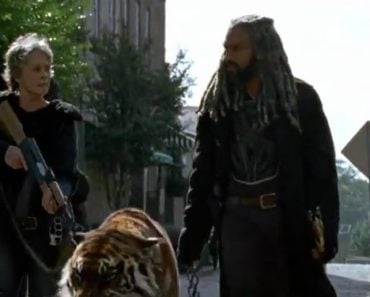 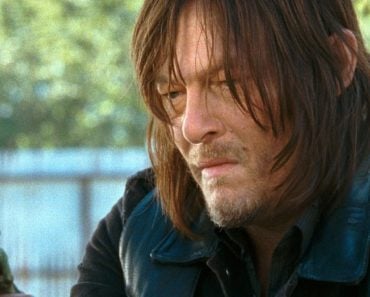 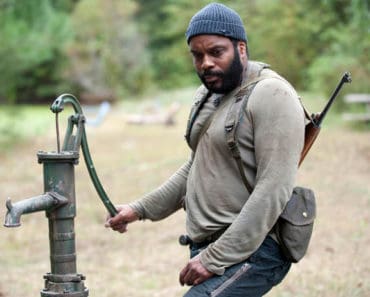