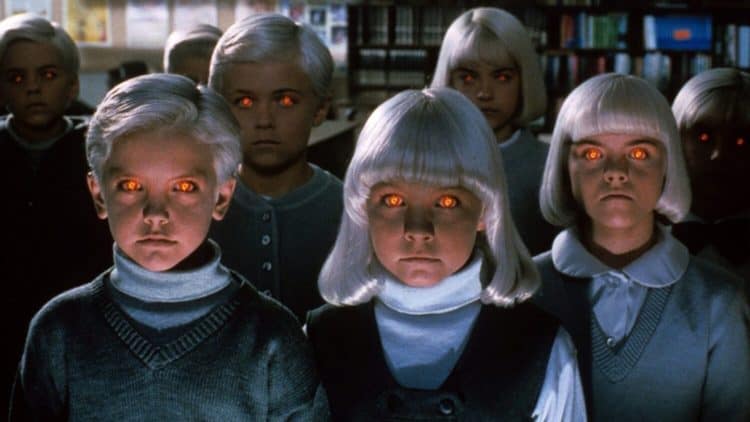 Initially, hearing that Village of the Damned was being turned into a series was somewhat troubling, since the movie is fairly cut and dried from start to finish and there’s not a lot to be said other than the ‘what if’s that might accompany the ending. What if the kids were able to detect the bomb sooner? What if they had thought to not trust Christoper Reeve’s character and simply dominate him before the bomb could go off? His attempts to block their thoughts proved effective without a doubt, but with all of them bearing down on him so forcefully it’s amazing to think that one or two of them couldn’t have been spared to figure out just what he had brought into the classroom. That scenario is definitely terrifying to think of since the children could have continued forward unchecked as they grew older and their powers matured, thereby taking over their own village and then possibly other areas as it’s fair to say that their expertise with their power might have grown exponentially with each year until the time came when they finally learned how to dominate people at a distance. Just think of that idea, and then realize how insanely bad things could have been as a result.

As it stands an eight-part series could be something worth watching as it might even go into further detail than the 1960 movie or the 1995 attempt did. To be realistic, both attempts were well executed, as the story is an inspiration to others that have come after, but the reception was rather poor. For one reason or another, this idea didn’t resonate fully with a lot of people, though it still remains a movie that people will talk about and discuss when they feel the need. Thinking of how it could go in the modern era is kind of interesting since there are a lot of updates that could be made, ideas that could be fleshed out a little more, and concepts that could use further grounding or perhaps a bit more science fiction added to them in order to make them a bit more enticing. The story is one of those that can use a bit of beefing up here and there but not too much since otherwise, it might feel overdone and not true enough to the source material to be recognizable. The series could chronicle the kids growing up and, if the director and writers want to get adventurous, could even take them to adolescence to see how everything plays out.

In terms of simplicity, this story isn’t that complicated to be realistic, apart from the idea of just what caused the women in the village to become pregnant and what the kids really were apart from their human countenance. Plus, there were a few other moments in the movie that could have benefited from the further explanation in order to make it feel like a well-rounded movie. This could be why the movies never went on to achieve the level of fame that a lot of other science fiction movies have gained over the years because it didn’t spend enough time explaining the hows and whys of the story so that people could feel that they’d been given a definitive look at the overall structure of the tale. It’s amazing really, sometimes people want to hear every little tidbit of information concerning a story, and at other moments they don’t want to hear as much and will complain that there’s too much exposition. Perhaps in the span of eight episodes, viewers will be given enough of a glimpse into the story that they’ll find that they’re satisfied or are bound to remain dissatisfied. Village of the Damned was, by and large, the kind of movie that felt like a vehicle for those that couldn’t find work in other big-budget pictures and yet were too valuable to simply throw away without giving them another chance. Christopher Reeve, Kirstie Alley, and Mark Hamill are all icons after all and still had plenty of talent left to give to the audience, but this was an odd way to show it. One has to wonder if Hamill and Allie might consider returning for a cameo, as this might give the series a little more credibility.

No matter what people end up thinking of this series it should be able to turn a few heads at the very least and possibly gain the interest of many individuals that remember the movie and perhaps even enjoyed it. At the very least it’s an effort to bring back a story that does have a good enough hook to develop into something intriguing, so it’s a big hope that whoever takes the project on has the vision needed to create a truly terrifying tale that will keep people riveted. 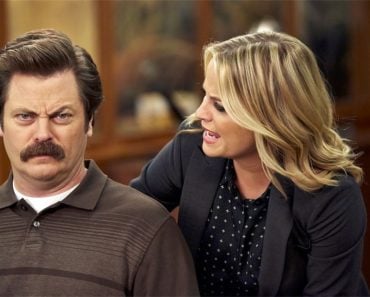 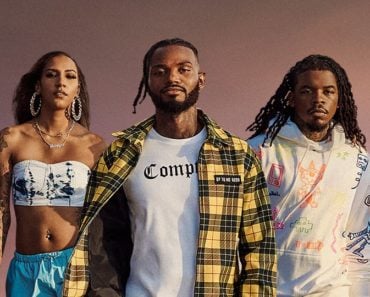 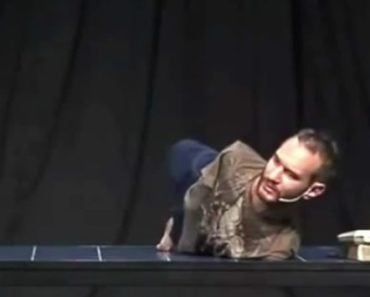 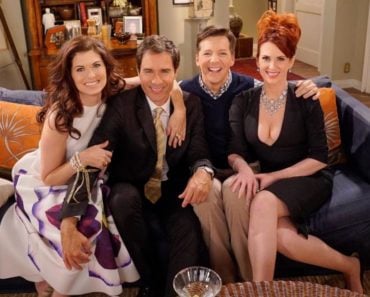