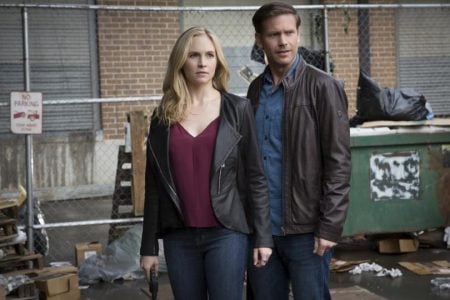 One step forward, three steps back on The Vampire Diaries. One problem was solved – Rayna’s dead! – but now Bonnie is finding herself in another messy supernatural situation.

The whole gang was involved this week now that Caroline is back too. She and Ric left their girls home to do their part to help save Bonnie, and along the way they reconcile any misunderstandings in their relationship. Rightfully so, Ric voices his concerns that he needs to know if Caroline has any doubt whatsoever in her mind about a future with him. If she’s still hung up on Stefan and holding out hope for getting back together with him, Ric knows he deserves the truth. He was giving her an out and she didn’t need it. Steroline shippers would think otherwise, but let’s wait and see if they actually end up getting married or not.

Matt and Stefan talked about Matt’s grudge against Stefan on their mini road trip to slay some vampires. Just as I assumed, Stefan had nothing to do with Penny’s death. It was Matt’s fault, and Stefan was being a good friend by compelling him to forget the truth. I can’t say Matt’s any better off now for remembering the exact details of her accident. Poor guy.

Damon played bad cop with Bonnie so that Enzo didn’t have to. Enzo and Bonnie are really growing on me. At first I was against their seemingly random pairing but as time goes on I’m starting to find myself less irritated by Enzo. Bonnie brings out a better side of him. Plus it was also nice to see Damon and Enzo bonding over how best to save her.

The vault in question at the Armory was opened by Bonnie, but then she locked the whole building so that the evil darkness inside the vault doesn’t escape. I highly doubt this is the last we see of the Armory, although I wish it was. This unseen evil sounds interesting and certainly can’t be contained by one Bennett witch’s spell.

What I really hated about the episode though was the twist ending. Okay so Rayna’s sacrificing her last life for Bonnie but did Damon not consider the possibility that he’d also be transferring the hunter’s curse onto Bonnie along with a new life? Bonnie truly is the lab rat of supernatural beings on this show. Ugh, ugh, ugh.

What did you think of the episode? How do you think Hunter Bonnie will fare, given the fact that all her friends are vampires?

One step forward, three steps back on The Vampire Diaries. One problem was solved – Rayna’s dead! – but now Bonnie is finding herself in another messy supernatural situation. 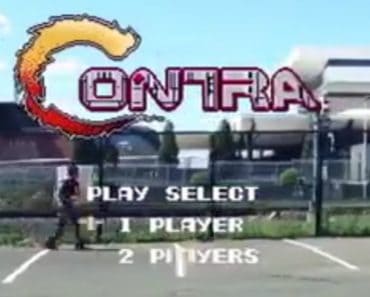 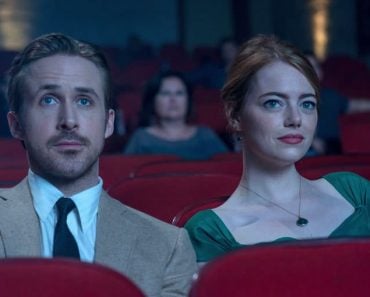 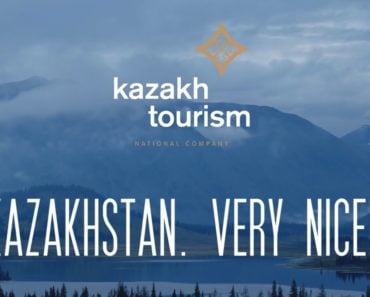 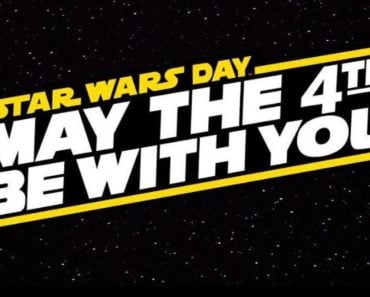 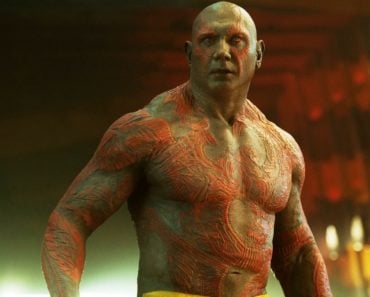 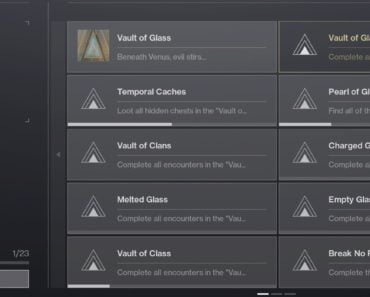