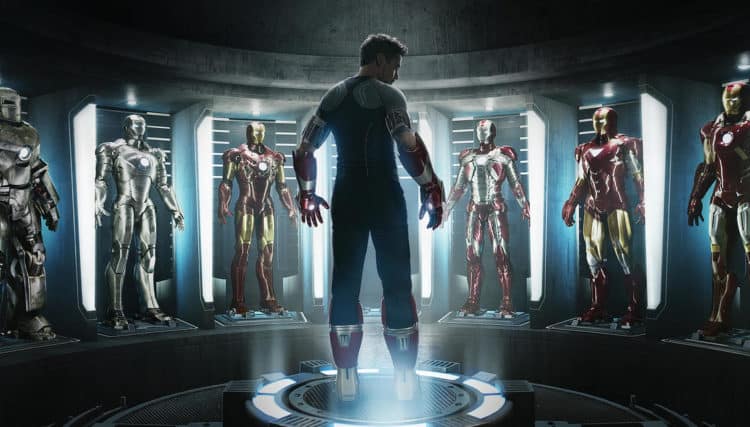 In the last two decades, fans all over the world have watched movies from comic books. Without a doubt, Marvel Cinematic Universe (MCU) offers incredible films. Being the biggest and most popular movie franchise in the world, it comes with its flaws. There is a wealth of constructive discussion about what Marvel movies need to get right. For the most part, there is an agreement on the best and worst about the MCU. But, there still exists some controversial sentiments. Some fans wonder about the tone used by MCU. Others criticize some plot elements, specific characters, or an entire film. In other words, even though people in the world love Marvel Cinematic Universe, it doesn’t mean that it won’t get some hate. We have compiled some hot takes of the valid unpopular Marvel opinions. They are juicy!

The MCU Hawkeye wears many hats. He’s a loner, a dad, and a top-tier archer in the Tokyo Underworld. That said, he doesn’t add up to much of what his fans expect. How many people would bother to buy Clint Barton posters? Do kids want to dress up like him? If he’d died on Vormir, would fans cry for their favorite actor? On the other hand, the Comics Hawkeye is a different character, as pointed out by some Reddit users. The Comics Hawkeye has traits that raise him to the top. Whether he’s in a speeding asteroid, S.H.I.E.L.D office, or in Brooklyn, he’s optimistic, controversial, and sarcastic.

2. Edward Norton Made a Better Hulk than Mark Ruffalo

Just like Bruce Banner, Edward Norton as The Incredible Hulk received mixed reviews about his performance. Mark Ruffalo later took his role. Marvel’s decision to recast the Hulk made a few fans unhappy. They said that Norton was better and Mark Ruffalo was boring.

Not many people would have predicted the waves Loki caused in the MCU. Fans were wowed by him, especially after his appearance on The Avengers and Thor. It’s not difficult to understand why. Loki’s fascinating persona lies in between several opposing factions at a time. He’s an outcast, irredeemable liar, a god, a prince, and a beloved brother. If you take a look at his actions depicted in the MCU, Loki betrays Thor. His betrayal to heroism ratio is not good.

While it had excellent approval ratings and its record gross might make you feel that the Avengers: Endgame was among the best MCU movies, some fans think otherwise. They stated that some movies lacked a voice and direction to drive them. Others lacked aesthetic quality. But according to some people, the Avengers: Endgame lacked both.

5. The Strongest Avenger is the Scarlet Witch

What comes to mind when you imagine the powers the Scarlet Witch possesses? The illusions, red special effects, and telekinesis? She possesses unlimited power, given enough concentration and time. She has, over the years, resurrected a few dead people, created new realities, and erased lots of mutant powers. There is no reason to dispute that her dominance in the MCU stretches this far.

6. The Hulk is Underpowered in the MCU

The Hulk has ridiculously extraordinary powers, which are exponential. His strengths are known to be proportional to his anger. There are several storylines in which getting into a fight only makes him angrier. Thus, this only makes him much more potent. He has no upper limit to his ability. Nonetheless, it still feels like he is a secondary fighter in the MCU. Why is that? A Reddit user thinks that one is bound to think of Thor as the best brawler before Hulk comes to mind. And it’s not like Hulk has not unleashed his full wrath yet. The problem is that since Thor: Ragnarok, he has not gotten another major set-piece.

7. Captain America is a Hypocrite

Steve Rogers is a hypocrite who never got a chance to make himself better. He preached teamwork, honesty, and sacrifice but never practiced what he preached. Despite being unfit, he had to lie to be part of the army. He also kept a horrible secret for years from Tony Stark. He also ignored the request for accountability by 117 countries. Overall, as a character, Captain America lacked growth.

8. Black Widow as a Character Was Boring

The film writer wrote Natasha’s character terribly – she deserved better. Her relationships with the rest of the teams were inconsistent; she had random love interests and was often used as just a ‘girl’ to tag along in missions.

9. Clint Should Have Died in Endgame, Not Natasha

To this point in the story, Clint had already surrendered to his demons. His death would have been more understandable. But instead, the Black Widow died.

What do you have in mind about Iron Man 3? Maybe the Mandarin twist? Well, some people do not like the Mandarin twist. Others feel that the actual villain is forgettable. A Reddit user points out that Iron Man 3 is a rare gem. The movie combines Tony Stark’s panic attacks, corporate warfare, the destruction of almost every Iron Man suit, and a twist on the classic Marvel villain. It’s a movie worth revisiting. So, what are those unpopular Marvel opinions you have? Could you share with us in the comment section?