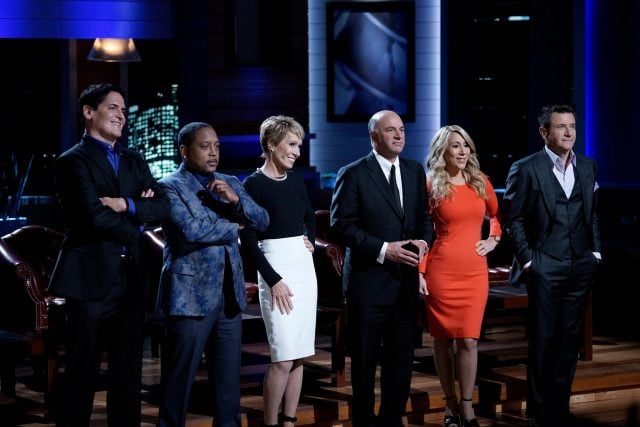 You’ve heard of the saying ‘you have to spend money to make money?’ right? Well one thing you might never have known about how business owners came to be on the show Shark Tank is that there was a very unfair requirement that stated each business owner had to give the investor to their company five percent equity or two percent of the profits. In other words, to get anyone interested in investing in them the contestants had to grease a person’s palm in the right way to get anything moving ahead. That seems like a rather unfair and possibly illegal practice that goes on in the real world on a regular basis, but is still something that’s quite cheap when thinking about how successful business moguls take advantage of those just trying to get their legs under them. Shark Tank featured a lot of promising business ventures during its time and unfortunately a lot of them that did get chosen got taken for the five or two percent.

Worse was that the deal stuck even if the investors didn’t decide to go with the ideas. The contestants had to do this just to get on the show. How messed up is that? If you went on the show and didn’t get the nod then you still had to pay. Mark Cuban fired back at the network claiming that he wouldn’t be coming back until the practice was abolished. Obviously they didn’t care for the idea of losing him over something that could be done away with in such short order so they terminated the deal and also made it retroactive so that those who’d been languishing under the deal since their time on the show wouldn’t have to worry over it any longer. It stands to reason that a lot of people breathed a sigh of relief when this happened.

Just think about that, a person that has little to nothing to do with your company having enough control to give the nod or the shake to indicate what’s going to happen. Anytime a business needed to borrow money they’d have to make sure that the investor was kept happy and approved of the loan, or it’d fall through quicker than a brick through a wet paper towel. Even Bounty doesn’t make anything tough enough to withstand that. Now keep in mind that even if the business didn’t do well the investors would still be on the business owner for their portion, which would only hinder the poor owner all that much more as they tried to come up with a way to make ends meet. That seems like a sad and ultimately doomed way to do business really, but it’s also something that occurs naturally all over the place it would seem.

Thankfully Cuban, who wasn’t at all shy about taking credit for the act, managed to get the show to repeal that act. Something tells me he expected a giant ‘thank you’ from those that had had to deal with it for so long too.