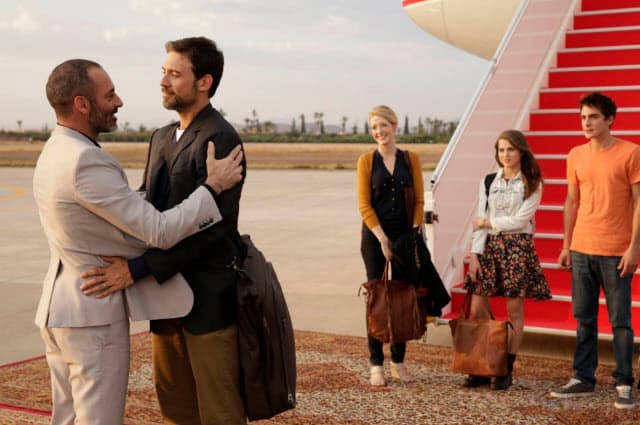 This week, FX premiered it’s newest original series, the middle-eastern war drama, Tyrant. This week’s episode was obviously about setting up what’s to come, and I have to say, I’m intrigued.

Barry (or Bassam, as he’s known in his fictional home country of Abuddin) has decided to return to his home country after a 20 year absence with his American family (wife, son, and daughter). His wife wanted to see where he was from, and his nephew’s wedding provided the perfect excuse for a family outing. Sounds pretty normal right? It would be, except that Barry’s father is a dictator, which caused his brother (Jamal) to become (what appears to be) a complete psychopath. Barry doesn’t seem to have an innocent past, either, and his memories come flooding back upon his return home. He realizes that his family is in danger, but once his father has a stroke and his brother has an “accident”, Barry is forced to stay in the country he fought to stay away from for so long, and only more episodes will tell how it turns out.

Adam Rayner plays Barry, and he seems a good fit for the role, despite no Middle-Eastern heritage. What he’s trying to achieve (or so it seems) in the pilot episode is a lot of inner turmoil and conflict.  Where the series will succeed  is if this turmoil translates into external conflict, as it seemed to with his wife and son toward the end of the episode. The American and Middle-Eastern casts blend well, and there is definitely acting talent on both sides. Ashraf Barhom (who plays Jamal) emerged as a strong player in the first episode, and had by far the most controversial actions. Barry seems to love his brother, no matter how psycho. That’s a dynamic that I’m interested to see more of, so here’s (the only reason I’m) hoping to get Jamal back on his feet soon!

Tyrant uses some borrowed elements from places like The Godfather and Homeland, but not too much that it feels like a rip-off. FX is definitely upset that it passed on Homeland, but I definitely do not see Tyrant as a ripoff. Tyrant uses the same elements but brings them onto a different stage which is more relevant, especially in today’s news. Conflicts in the Middle-East are constant, and it’s so culturally relevant that FX is hoping it will find a news-watching audience. There was even mention of Sadaam Hussein’s demise briefly in this episode, so Abuddin will not exist in an entirely fictional world.

I think this show (for an obvious set-up pilot) has a lot going for it. The cast is unknown, which tends to work out in many drama series’ favor. The central conflict and the story is relevant to both other pop culture icons and today’s current events, which is a tough line to toe, but when done right could be extremely compelling. I, for one, will be back for another week.

What about you? Did you watch the pilot? What do you think? Coming back again next week? Let me know your thoughts, I’d love to hear them! 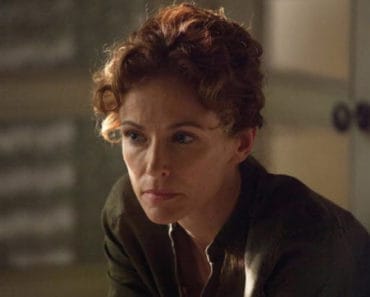 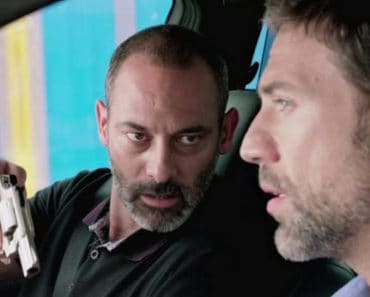 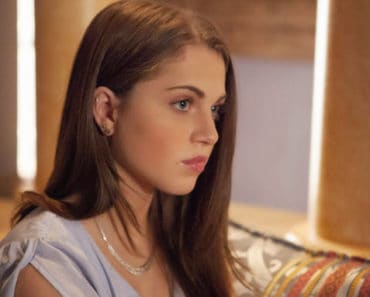 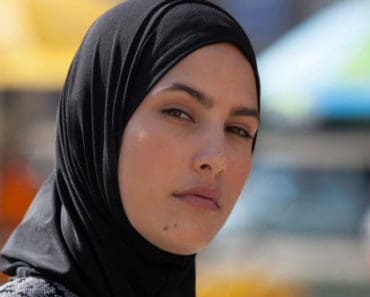 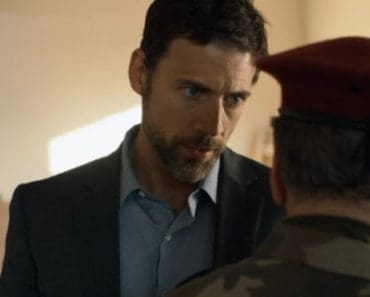