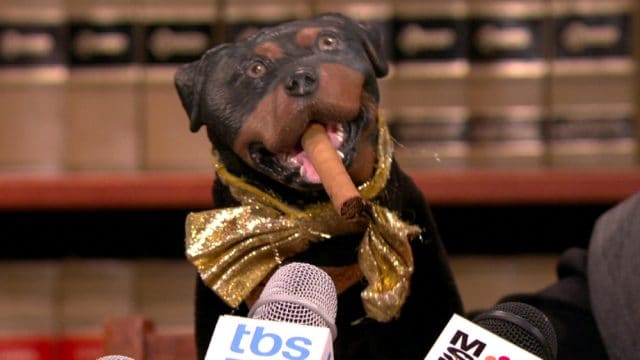 If there’s something that’s been missing from America it’s Triumph the insult dog.  It feels like his appearances are much fewer and farther in between than they used to be.  However, as Conan O’Brien shared on his show, Triumph was in full force at the inauguration of Donald Trump.  In case you guys don’t know, Triumph is voiced by long time comedic writer, SNL vet, Robert Smigel. Smigel’s made small appearances in a number of films and you’d probably recognize him if you saw him on the street.  He’s also the main guy behind SNL’s hilarious set of cartoons called “TV funhouse.”

However, it’s his voicing of Triumph that’s incredibly memorable.  As you can imagine, Triumph was hurling insult after insult at both the Donald and his supporters.   His trademark “for me to poop on” was in full display and you really couldn’t have written a funnier script. To this day I’m still amazed that a rubber dog with a cigar could be so hilarious, but you have to hand it to Smigel.  He’s one of the quickest wits out there.  It’s not easy to come up with such quick comebacks, not to mention make people look absolutely absurd for minutes on end.   Nicely done Robert.

I won’t ruin all the highlights but if you’ve got a spare 7 minutes this is definitely worth watching. 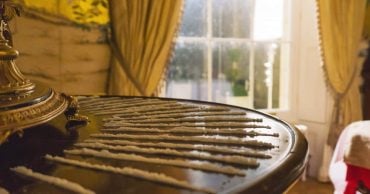 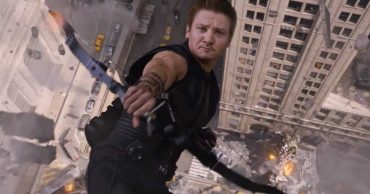 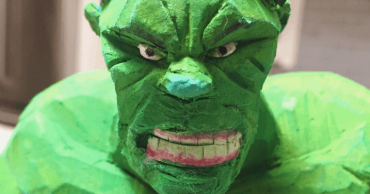 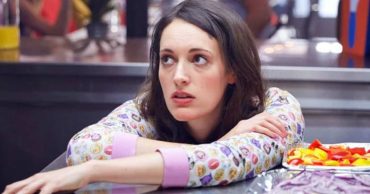 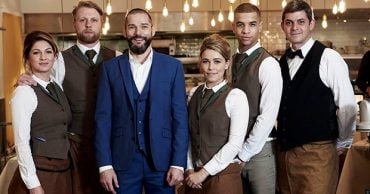