Bill Haley didn’t have an easy time growing up. When he was only four years of age he had an operation on his inner ear that somehow severed an optic nerve and left him blind in his left eye for the rest of his life. From that point on he was a rather easygoing kid and managed to get into music by the time he was 13. By the age of 15 it’s said that he went out on his own with his guitar and nothing else. The years to follow were hard, poverty-stricken, and yet still very enriching for Haley as he found the kind of experience he needed to further his musical ambitions. He didn’t have an easy time but eventually he would hook up with bands that would have him and learn a great deal on his way forward. At one point he became a musical director for a radio station and from there he eventually went on to start his own band.

Eventually his fame found him a song that would top the charts and become one of the most well-known tracks in history.

Peter isn’t the wisest man and he doesn’t always make the smartest choices, but this time he came up with something pretty interesting. Creating his own Church of the Fonz by taking after the character of Fonzie from Happy Days he managed to build a following that he hoped would rival that of any other. What he didn’t realize was that any idiot with an ideal and a set of rules can start their own religion.

You can give Homer points for trying since he’s at least doing something rather than just being the giant yellow dullard he usually is. He has his moments obviously when he’s funny to watch and can be somewhat intelligent, but this isn’t one of them. It is amusing however to see him try to recreate the scene from Big in which Tom Hanks finds the large floor piano.

There are of course other versions of the song that sound like it and use the same structure but are just barely able to be associated with it. That’s okay since interpretation is one of the many things that’s allowed in the world of music so long as the artists take into account where they got the song. There have been a large number of musicians that have sampled works from others and it’s not a big deal so long as they give credit where it’s due.

A lot of people probably thought about this show when they saw the title of the song at the top. Let’s face it, Happy Days made this show famous on another level that became instantly recognizable to the general public and made it possible to keep around for a while. Some folks still love watching the old reruns of this show since it depicts a time that seemed a lot simpler.

The band used to be called Bill and the Saddlemen, but they were renamed on a suggestion by Haley’s program director. Thankfully that suggestion was given because people now remember Bill Haley and His Comets a lot more than they might have recalled the Saddlemen. 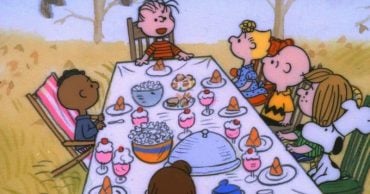 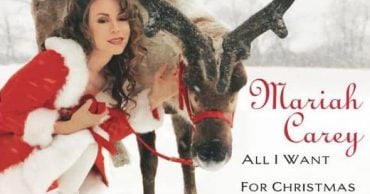 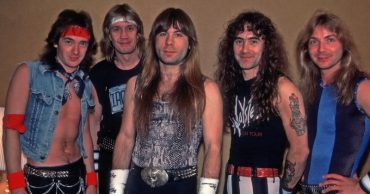 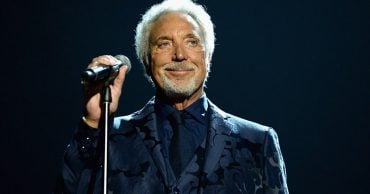 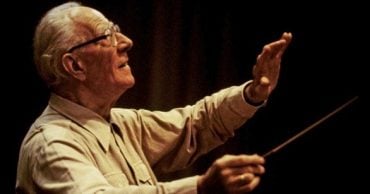 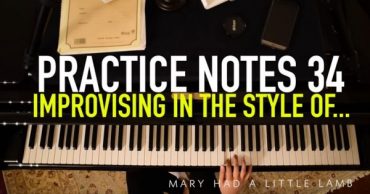