The Wu-Tang Clan is a hardcore rap group made up of nine individual rappers that came together to form arguably the most influential rap group of all time. Their sound has been popular since the 90’s when they first appeared on the scene and has only let up a bit in the last decade or so. The competition in the rap genre has been rough since they first started in, but they’ve held onto their name and been doing whatever it takes to keep their sound unique and their lyrics capable of drawing in a crowd. Over the years a few of their members have gone off on their own doing solo projects but the group usually pulls together when it’s time for an appearance. I can remember when the Wu-Tang Clan came on the scene and also recall buying their first album sight unseen since they looked like a group that might be interesting.

Thankfully they’ve proven everyone right ever since.

How far are you willing to go for a dare? Nerve is a film that shows just how depraved society really is when they get to hide behind their phones, a mask, and anything else that effectively hides away their dirty little taboos that they don’t want others to know about. When finally revealed however the willing crowd daring players to risk their lives flee as is expected, and the game ends.

It’s just another Friday and for Craig, that means something’s going to happen that will set his life in yet another different direction. Upon going to live with his uncle and cousin, while trying to avoid Deebo, he runs across yet another slew of problems. At least this time he could have said they weren’t his issues, but then family is family and Craig can’t seem to help getting involved.

3. Tales from the Hood-Let Me At Them

On some level this movie was incredibly corny, while on another it was actually very creepy. The tales that are featured in this film are some of the strangest you might ever see, but they’re also downright terrifying considering that the budget for this movie wasn’t all that great. Despite that the effects and the story lines are pretty awesome.

The Jerky Boys is one of the funniest movies ever made and you almost never hear anything about it anymore. It was a minor hit when it came out and despite people going on and on about it in certain circles it just wasn’t ever allowed to really take off. The film wasn’t that bad really but the soundtrack is just off the hook. Maybe they’re just better as an audio sensation.

Anyone trying to deny that the Wu-Tang Clan has any value to it needs to listen to their music at least once just to determine whether the music is really that bad or if it’s just not for them. Some might contend that rap music is nothing compared to other genres, but some could actually admit that they have a killer sound and are worth their reputation. 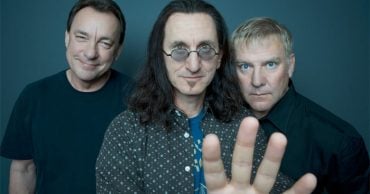 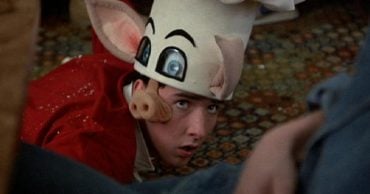 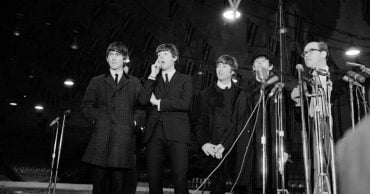 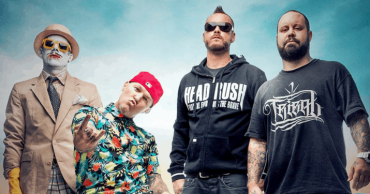 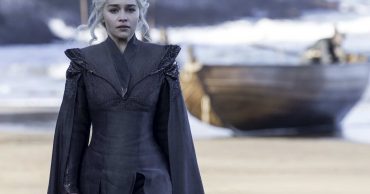 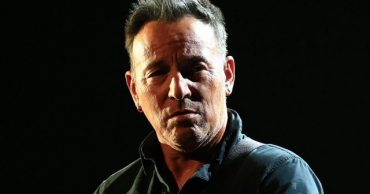