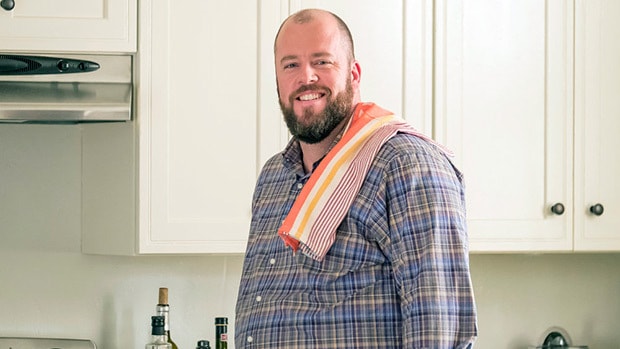 As of right now there are a lot of underrated actors in Hollywood that are going largely unnoticed despite the fact that a few of them have solid careers. The fact is that while those with good careers are well off and those that got looked over might not be, it’s a sad thing to see such talent being wasted without being put to good use. When you see a truly talented actor being used once and then tossed it gives you the feeling that they either were only signed on for a short amount of time or somehow didn’t impress the director enough to keep them. Or the story could have just called for their death no matter what and there wasn’t anything that could be done about it. The whole point is that these are characters that, whether they’re still there or not, are being overlooked left and right and without any due cause.

Keep in mind the term underrated is very subjective, we might not agree on all of them.

As the character of Veronica Shanola is at times kind of coarse, crude, and even a bit rough around the edges in a way that makes you think you’d be better off not knowing her. But she’s been looked over a lot of times due to the continued mayhem that is the Gallagher clan. She seems to be there to help out when needed and bolster the family but she doesn’t always get the exposure she deserves.

Benny was there and gone way too soon. He could have been a valuable asset to Hopper and the rest of them if he’d been allowed to live. But it kind of seems as though the show wanted him there for a brief moment in Eleven’s life when she needed someone to be nice to her, only to remind us that she was on the run and couldn’t afford the luxuries of friends.

He’s been there since the beginning but at times it’s almost like he’s a ghost nowadays. In fact in this current season I don’t think he’s been seen for more than a minute or two at best since the rest of the time everyone else has been getting the spotlight. Carl needs a little more character development at this time, if only because his character seems on the verge of being phased out.

Ragnar’s sons have really taken a lot of the spotlight since they came to power. Lagertha has taken over Kattegat but it’s a tenuous hold at best with all the in-fighting going on. Whether or not she’ll be able to hold her position or if she must ally with one of the son’s of Ragnar remains to be seen, but judging from the trailer this upcoming season might see her step a little further into the spotlight.

Lip is an integral part of the Gallagher clan and does get featured a lot but he still doesn’t seem to be as important as other parts of the family. Fiona has taken up a lot of time, as has Frank, and even Debbie and Carl have taken on more developmental scenes than Lip. In fact the only one that hasn’t really stepped on his time has been Ian.

Agree or disagree, but these are just a few actors that have been very underrated as of late.