When you look at her career you can see that Minka Kelly has been working for a good while to get to where she’s at now. Her fame has been building steadily throughout the years, and at this point she’s become known as something of a good actress but not yet a superstar. She’s definitely a big name but her fame is still ascending so it might be a bit premature to call her anything other than a very talented actor. She has managed to make something impressive happen with her career and hopefully it will continue as she takes on bigger and better roles.

She’s definitely on the right track to do so.

She plays a lesser role in this film but she is in there. The Kingdom is pretty much about the bombing of an American facility in the Middle East and involves a very star-studded cast as they take on the roles of a task force that’s sent in to discover just who’s responsible and why the attack was made in the first place. Of course as Hollywood likes to show traveling to the Middle East for any duration of time tends to get more dangerous every minute your boots are on the ground.

You don’t really get to see her until the end of this film as she becomes the new love interest after the lead character has finally gotten over the previous love interest that wasn’t as into him as he was into her. It’s hard to know that you’re so deeply in love with someone only to realize that their feelings are nowhere near what yours are, especially if you can’t force yourself to just walk away and consider moving on.

When you learn that your bride to be is only marrying you because you’re about to become a doctor and has already been sleeping around on you it’s a bit heartbreaking. But when you realize that it can get you a lot of special sympathy with other women it might be something that’s just way too tempting to pass up. Adam Sandler has been shifting away from the manchild roles for a while but this movie kind of feels like a throwback.

She doesn’t have a huge role in this film since she plays one of the many individuals that the famed Butler encounters throughout his time in the White House, but it is still an important role since the woman she plays was an icon in American culture. Jackie Kennedy was after all a First Lady that many looked up to and believed in with everything they had. It might be a small part but it’s still pretty crucial.

What do you do when you encounter a person that clings to you like a barnacle and attacks everyone you try to get close to simply because they want your undivided attention? Being afraid is one option since these kinds of people don’t often go away without a serious fight.

She’s got a lot of talent, hopefully we’ll be seeing her in more big movies to come. 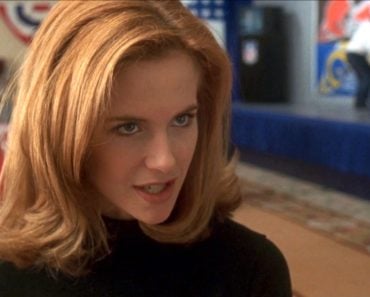 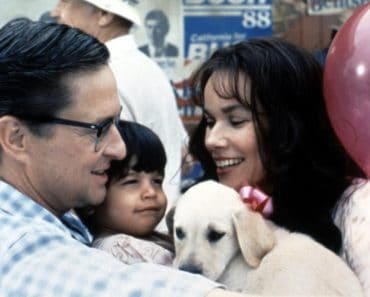 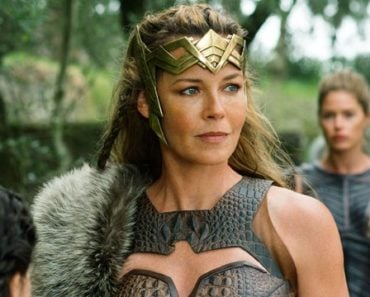 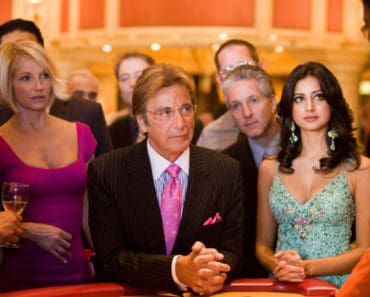 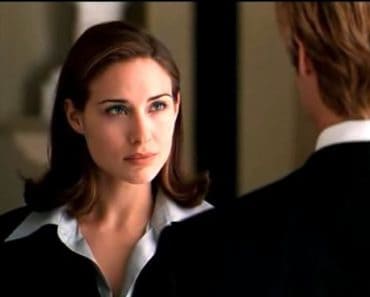