Assuming that Tony Romo’s back doesn’t literally split in half on his first swing of his round, I’m hoping we get to see him compete in the U.S. open after he tries to qualify.  That’s right, the former Cowboys quarterback and now broadcaster is attempting to be in one of the PGA tour’s most coveted tournaments.

Tony’s attempt to qualify starts with an 18-hole qualifier at Split Rail Links and Golf Club, a course just outside of Fort Worth, Texas. After that, the sectional qualifier begins on June 5th, and there are 9,500 players who will be attempting to qualify for the U.S. Open.

According to Larry Brown Sports, this isn’t the first time Tony Romo’s attempted to make the prestigious U.S. Open. He did so back in 2010 and managed to reach the sectionals before withdrawing after multiple weather delays. In those rounds, Tony did manage to fire off a pair of 71’s on the course.

An added bonus for Romo is that despite most players feeling the pressure of such a tournament, Romo’s gotta be feeling pretty comfortable knowing a 350 lb maniac isn’t chasing him and trying to rip his head off on every hole.

Romo’s as legit a golf as anyone out there so him making the U.S. Open isn’t that far off.  Put it this way, I think it’s way more likely than Tim Tebow making the big leagues.   Check out Romo’s swing below: 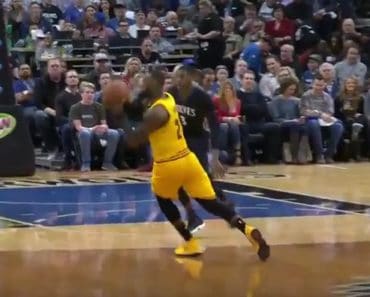 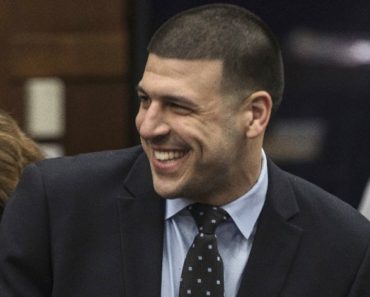 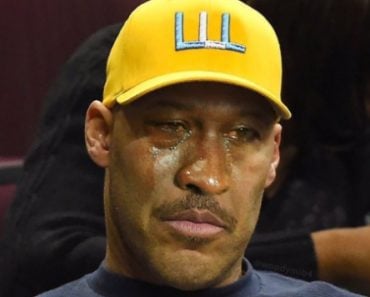 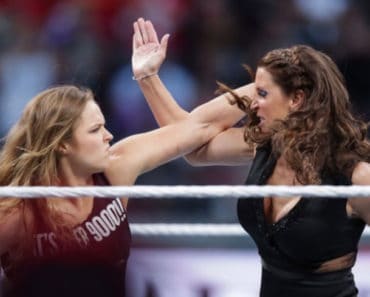 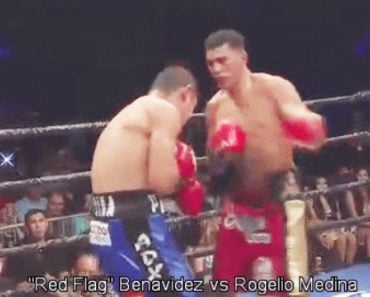 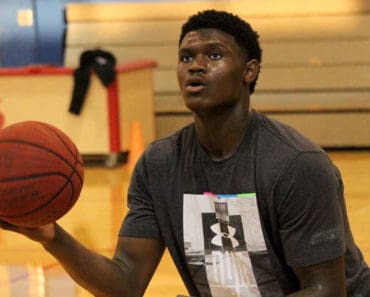