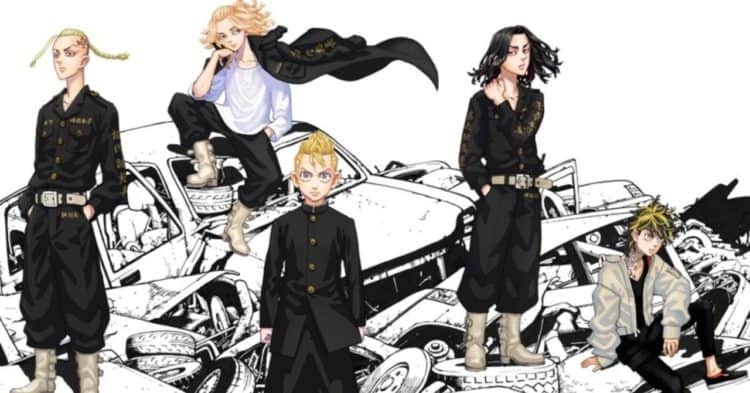 Tokyo Revengers launched its anime debut on Crunchyroll recently, and the premiere episode was a smash hit. Now, the anime continues to carry the momentum that the pilot episode started as Takemichi goes back in time yet again in order to save his middle school girlfriend, Hinata Tachibana. With the help of her younger brother, Tachibana Naoto, Takemichi returns to the past – 12 years in the past to be precise. So what happens in the second episode of Tokyo Revengers? Keep in mind, there will be some pretty major spoilers for Tokyo Revengers, as this is a recap of episode 2 of the anime, so if you would care to avoid some major story details, then I would suggest catching up with the anime and coming back to read later.

So, episode 2 of Tokyo Revengers starts off with Naoto essentially force-feeding Takemichi information about the Tokyo Manji Gang, in order to ensure that he has all the information he could possibly require when he goes back in time to save Hinata. Of course, Takemichi is entirely sleep deprived, so there’s no chance that he retained any of the information that Naoto gave him. Their main goal is to track down two main leaders of the Tokyo Manji Gang and make sure that they never meet; this will hopefully make it so that the Tokyo Manji Gang does not exist (or if it does exist, it does so differently), to make certain that Hinata survives. Naoto hypothesizes that Takemichi is able to go back in time to the exact same day, but 12 years in the past. He also assumes that the trigger for Takemichi’s time travel is a handshake, due to the fact that this was what caused Takemichi to return to the present, after the pair shook hands and Naoto promised to protect his sister. Then, the two shake hands again and Takemichi is returned twelve years in the past again, where it appears he is in the middle of a fight club match. Caught entirely off guard, he goes down in one punch and proceeds to get beat by the rest of the Tokyo Manji Gang. After taking his beating, he stands up and asks one of the gang members, Kiyosama, if it’s possible to meet with one of the leaders of the Tokyo Manji Gang. This leads to Takemichi getting beat again, this time with a baseball bat, and Kiyosama leaves with a threat of killing Takemichi if he ever mentions the name of this leader “Sano” to his face again. Takemichi begins to apologize, but stops just shy of finishing the phrase, as he begins to understand that he needs to stop apologizing.

After getting beat a second time, Takemichi returns to Hinata’s home in search of Naoto to make the handshake and retreat back to the present. After knocking on the door it appears that no one is home, but just when it appears as though Takemichi is about to leave, Hinata walks up the stairs and greets him. She notices that he is much more beaten up than he typically is, and genuinely wonders if he’s okay, to which he assures her that nothing is wrong. She then goes on to go on about how if she were a boy, she’d be the strongest one there is, and that way she would be able to protect him. Takemichi then states that he will return the favor and protect her as well, and then gets embarrassed as he calls her “Hina.” After apologizing, she tells him that she wants him to call her that, and there seems to be a moment of peace for Takemichi.

After taking a walk home and reflecting on the latest encounter with Hinata, Takemichi arrives at school the next day, where his friends and fellow peons of the Tokyo Manji Gang await his arrival for a meeting. It’s revealed that the gang will be holding another fight club event, and that they’ve picked Takuya, the weakest member, to participate. The group tries everything they can do to replace Takuya as the fighter, considering he was nearly killed in the previous episode after getting beaten by another group of gang members, but it’s no use. Later on, the fight is about to start as Takuya readies his fists and prepares to accept his fate, when all of a sudden Takemichi shows up and halts the fight. He gathers all the attention towards himself as he walks down the steps and approaches Kiyosama. Takemichi sets himself up for redemption by challenging the leader of the fight club directly, and then the episode ends.

Overall, I thought this episode was great. I love seeing Takemichi grow and begin to stand up for himself, and I hope that we get to see more of his character develop as quickly as it has been in these first two episodes. I, for one, can’t wait to see what happens between Takemichi and Kiyosama in next week’s episode of Tokyo Revengers! 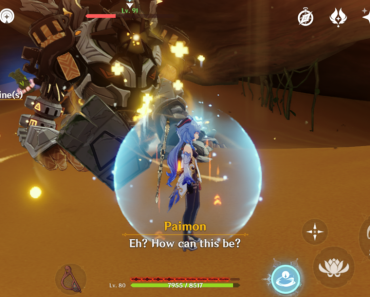 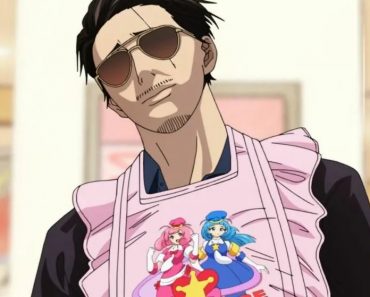 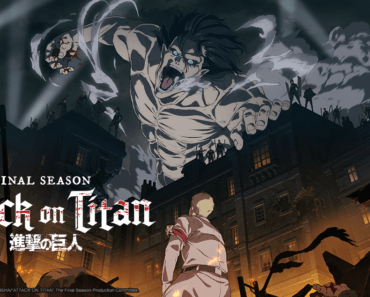 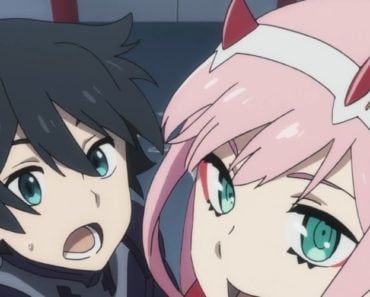 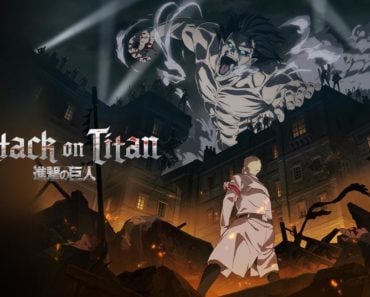 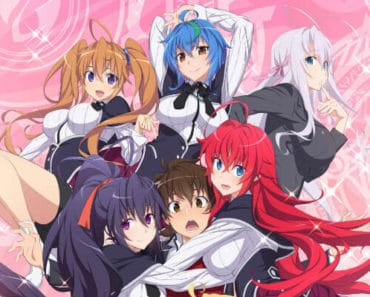