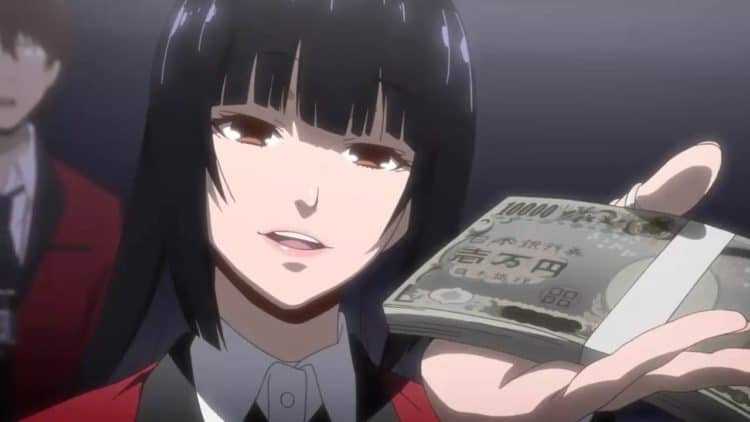 Kakegurui – Compulsive Gambler started up as a Japanese manga. However, it has proven to be popular, so much so that it has received a prequel, an anime adaptation, and a live-action adaptation. It is interesting to note that the anime adaptation of Kakegurui is set to have a second season starting up in January of 2019. Here are 10 things that you may or may not have known about Kakegurui:

Manga can cover a wide range of subject matters. In the case of Kakegurui, it should come as no surprise to learn that it is focused on high-stakes gambling. However, what might be even more interesting is that it is far from being the sole manga focused on said topic, which might interest those who enjoy this particular series.

2. Set in a School for the Elite

3. There Is a Strict Hierarchy in the School

Social hierarchies are pretty common whenever and wherever people gather in large numbers. However, Hyakkaou Private Academy’s social hierarchy is much more formalized than most, seeing as how it is determined by each student’s contributions to the school’s student council.

4. There Is a Gambling System

It isn’t uncommon to hear stories about all sorts of shenanigans happening at schools, but Hyakkaou Private Academy takes things to an extreme. In short, there is a system in which students gamble sizable sums while playing against one another, which has a huge impact on their ability to contribute to the student council.

5. Debt Slavery Is a Thing

Debt slavery is a serious issue that doesn’t get much attention, so it can be a bit surprising to see it pop up in an anime of all places. Regardless, students who can’t contribute to the student council because of their gambling debts get the dubious status of “house pets,” which is essentially just a different way of saying that they become debt slaves to whoever holds their debt.

6. The Debt Slavery Extends Beyond School

To make the stakes even higher, the debt slavery extends beyond Hyakkaou Private Academy. Simply put, those who are still in debt by the time that they graduate from school wind up with what the series calls a Life Schedule, which determines what they will do with their life as well as who they can get married to.

7. The Protagonist Gambles for the Thrill

Given the full name of the series, it is perhaps unsurprising to learn that the protagonist Yumeko Jabami gambles for the thrill rather than either the status or the wealth that some of her fellow students are interested in. In other words, she would be the compulsive gambler in the full title, though she takes it much further than most.

8. The Protagonist Has a Snake Motif

Speaking of which, it is no coincidence that the pratagonist has a snake motif. Some of her fellow students outright call her a snake that has slithered into their metaphorical paradise. Furthermore, the “Ja” in Jabami can be read as “snake.” Finally, she is even sometimes drawn with the sideways pupils seen on some snakes when she gets excited by gambling.

9. The Protagonist Has a Hime Cut

The protagonist has a hime cut, which can be summed up as a frontal fringe, long, straight sidelocks that tend to reach the cheeks, and long, straight hair in the back. It is a very distinctive look that developed among noble women during the Heian period, which explains why it is still associated with such. Speaking of which, the fact that the protagonist has a hime cut is not a coincidence.

10. The Protagonist Can Be Rather Deceptive

With that said, the hime cut is rather deceptive as well. The protagonist can seem like the Japanese archetype called the yamato nadeshiko, but in practice, she is cunning, perfectly capable of being underhanded, and perhaps most importantly, not exactly someone that can be described as being in possession of a rational state of mind. 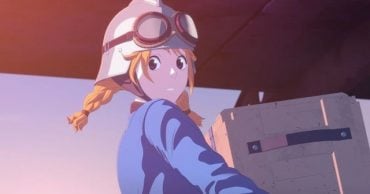 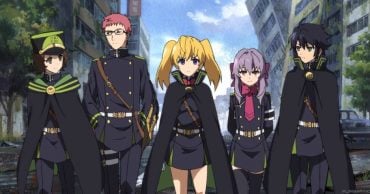 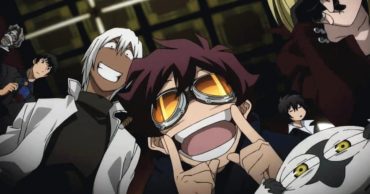 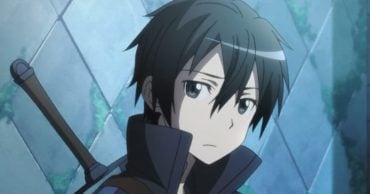 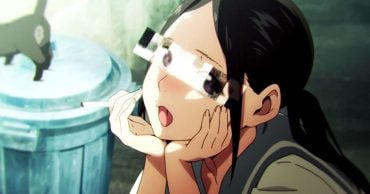 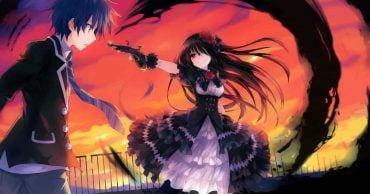