All Elite Wrestling has only been a thing for a year. Talk about a meteoric rise: In one year they’ve gone from not existing at all to, not only being one of a dozen indie promotions in existence, but (1) securing a TV deal with TNT, (2) securing some of the biggest and/or most important franchise-building players available, and (3) creating the hottest wrestling show on television.

In one year they went from not existing to, not just existing, but dominating.

The company just wrapped their Revolution PPV. Technically it was their sixth PPV event but, in many ways it was the first real taste fans had to see what the company looks like when it’s running on all cylinders.  Previous PPV events occurred either before their TV deal began in October or, in the case of Full Gear, only a month after beginning Dynamite on TNT.

With only four PPV events per calendar year, Revolution was the first show to take place after a full multi-month build-up. The show’s tremendous success is proof-positive that the company is here to stay.

It also should have put WWE on blast, exposing them for how shoddy a product they’ve been pumping out over the past several years. In that case, here are three big lessons the old stalwart Wrestling Company can learn from this hot new upstart…

If You Don’t Give Performers What They Want, They’ll Go Somewhere Who Will 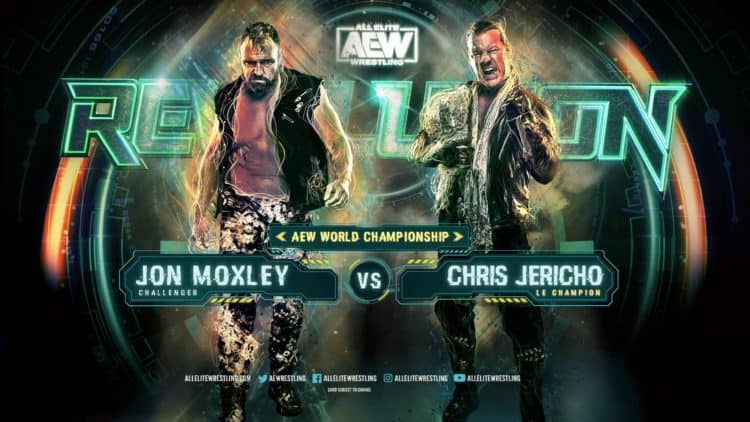 AEW’s success can’t be pinned down to any one particular person. A lot of people have worked extremely hard to make it such an instant-success. But, if I had to pick one on-screen performer to chisel into the first slot on their Mount Rushmore, it would be Chris Jericho.

Before AEW, Jericho was thought to be a WWE-lifer. Having spent decades wrestling basically anywhere, everywhere, and for all-possible promotions, Jericho looked poised to settle into his WWE-appointed role as “part-time veteran upper midcarder.” He was never going to be a guy to main-event a PPV, not anymore. Even when he had, arguably, the hottest feud in the company a few years back (vs. Kevin Owens, featuring “The List”), his WrestleMania match was bumped from main-event status to match number two on the show. Jericho felt insulted by the move and, according to him, it was a key factor in his deciding to sign with AEW.

Before AEW there really was nowhere for top tier performers to go—other than the other side of the world—where they could make good money and retain some degree of superstar status. AEW opened the possibility for big names to jump ship to a degree not seen since WCW was a viable alternative to the WWF.

The other name for AEW’s Year One Mount Rushmore is Jon Moxley, who toiled in frustration in WWE as Dean Ambrose. Despite being a semi-main-eventer, and holding the company’s top title, Ambrose found himself being hamstrung by bad creative decisions forced upon him. His own creative ideas were rejected, fueling the fire inside him to go his own way.

AEW provided an outlet for him to come to town, be his own man, and prove he—not the WWE-manufactured Dean Ambrose, but he, Jon Moxley—was a superstar.

In less than a year with AEW, he has more than proved it.

The days of the WWE monopoly are over. Now, if you don’t give performers what they want they’ll go somewhere that will.

If You Don’t Give Performers What They Want, They’ll Find Someone Who Will 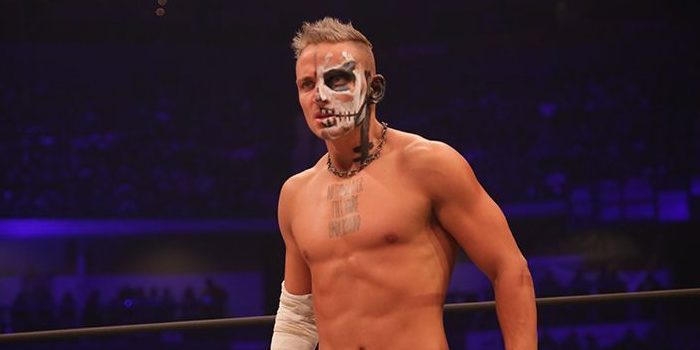 Raw’s ratings are dropping at a rate well beyond the norm for primetime television. It used to be, whenever WWE’s sagging viewership was mentioned, someone would always point out that all of TV’s viewership is going down. There’s more competition than ever, after all.

True, but this is particularly bad for WWE.

Raw and Smackdown are live “sports” shows, which are supposed to be immune to the ratings decline. NFL, NBA, NCAA, etc, ratings are dropping just like the rest of television, but at a slower rate than non-live shows. Raw is falling at a rate faster than non-live shows. That’s a big problem, especially when you consider that their big TV contracts with USA and Fox were done on the assumption that they would be ratings winners not “steady losers.”

For the longest time, if you wanted to watch pro wrestling on network TV, you had to watch WWE (or whatever D-level cable channel TNA/Impact was floating around on for a year). They tried to offer variety with Raw and Smackdown offering different rosters, but other than a color swap, the same bad writing problems persist on both shows. There was no true alternative.

AEW Dynamite’s ratings have, with only a handful of exceptions, won the head-to-head battle with WWE every singe week of its existence. Considering that Dynamite is going up against the one WWE brand the least-tainted by Vince McMahon and the most-beloved by the company’s fanbase, that’s a tremendous achievement, and it goes to show that the years of WWE flipping off their fans, refusing to support the performers fans loved, bait-and-switch booking decisions, lazy writing, and other bad choices over the years, has finally caught up with them.

The days of WWE fans being taken for granted are over. Now, if you don’t give the viewers what they want, they’ll find someone who will.

If You Don’t Give Performers What They Want, They’ll Pay for Something That Will 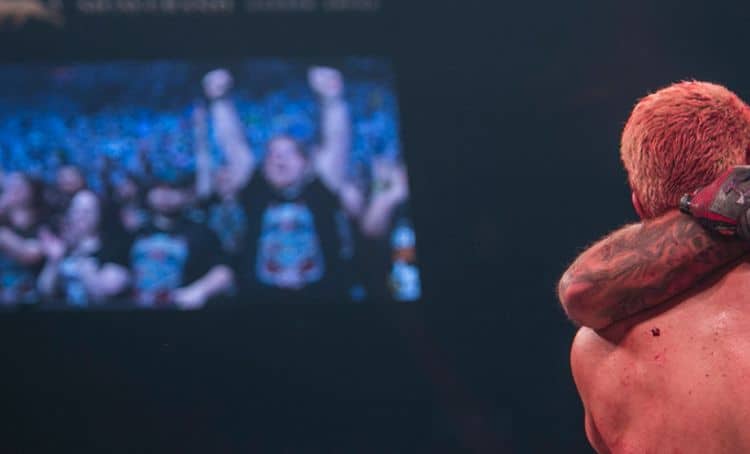 What about the live audiences? What about the in-arena crowds that, in many ways, determine what kind of a perception the show has? A hot wrestling crowd can make a good show great, and a great show something you call your friends and tell them to tune-into. Conversely, a bad crowd can take even the best match and make it seem pedestrian, and it can turn a mediocre segment into a black hole you can’t turn the channel away from fast enough.

WWE’s audiences are dying faster than their ratings.

Things have gotten so bad, the company’s house show circuit (the unelevised shows they run throughout the week/end), which used to be their financial bread and butter, has become a money-pit, forcing them to cut back on the number of shows they run per year. Fans aren’t showing up to the gate anymore.

Why? Maybe it’s because the shows are so sterile, boring, and loooooong. WrestleMania is projected to be SEVEN hours long this year. I attended WrestleMania 31, which ran about four hours. I had the time of my life. I then went to WrestleMania 32, which went six and a half hours, and I wanted to set my body on fire by the time the main-event happened. No crowd can maintain its excitement after seven hours of the same thing.

The days of WWE forcing fans to sit through too-long shows that always leave you regretting your purchase are over. Now audiences have a choice. Now, if WWE doesn’t give audiences what they want, they’ll pay for something that will. Right now that something is AEW.