Timelapse videos are pretty interesting most times since they show us events that might take a long, long time to notice and they do so in a way that’s intriguing since it’s simply cool to watch. King Oyster mushrooms, so named because someone believed that they resemble oysters that have just been shucked, tend to grow on dead and decaying wood, but it’s easy to think that they can be coaxed into growing on pretty much anything as long as their needs are met as living organisms. The video of the mushrooms growing is quite interesting since they appear to grow from the small, almost button-like growths into something that isn’t absolutely huge but is definitely much bigger than what they started as. Some people like mushrooms, some don’t, but a lot of folks can at least agree that watching them grow in this manner is kind of cathartic in a way since it’s easy to sit back and relax while this is going on. Then again, some people might be grossed out since they really don’t like mushrooms that much. There is something about them that some people don’t like, but watching them grow is intriguing.

Eating mushrooms is a big thing with some people since they either can’t stand the consistency, the taste, or something else about them. Admittedly, a mushroom that has gone off by just a little can be pretty nasty since they get pretty slimy after a while. But otherwise, when a mushroom is prepared just right, it can be one of the most delicious things around, especially since they can take on a great deal of flavor depending on what they’re being cooked with. Obviously a person doesn’t want to simply go out and start picking mushrooms since there are plenty out there that can be harmful in one way or another, but with a firm knowledge of what to look for and how to prepare them, one can make a lot of tasty dishes with mushrooms as one of the main ingredients.

As far as watching them grow, it’s almost like watching a balloon inflating in a way since the manner in which they grow up and out is kind of amusing and can be watched more than once if one is really in need of something interesting to look at. Mushrooms are an often misunderstood food source that admittedly can be dangerous if one picks the wrong type, but are definitely plentiful and highly prized depending on the type. Upon heading to the grocery store one might wish to take a better look at the mushrooms that are on display since a lot of stores will carry at least two or three different types if not more, and the price will usually fluctuate just a little bit depending on the supply since some mushrooms might take a little while to produce while others are constantly being grown and are able to be delivered in greater numbers. Many people might confuse a truffle with a mushroom, but a truffle is an edible fungus that tends to grow near tree roots, while mushrooms can grow pretty much anywhere. Mistaking a truffle for a mushroom isn’t a deadly mistake, but many chefs might cringe to think that anyone treats a truffle as a mushroom when cooking.

The funny thing, even though it’s important, is that there are only 20 edible varieties of mushrooms among the thousands and thousands of types that exist, so again, don’t go out in the forest thinking that any mushroom you come across is going to be a nice snack to pop in your mouth on a nature hike. The best-case scenario is that you’ll get a severe stomach cramp and might start tripping out for a while until the effects wear off. But it’s bound to happen that if a person picks any mushroom at random that they’ll end up needing medical attention in a big hurry. Mushrooms are fun to look at, fun to watch grow with timelapse videos, and they’re interesting enough to study, but they’re nothing to be messed around with since like a lot of things in nature, they’re not always meant to be handled or consumed at will. It’s kind of disappointing that anyone would have to say that to those that aren’t children. Heck, some kids might even know this.

But watching mushrooms grow is a great way to induce a nap or to just sit and relax for a while since there’s something calming about the video that can lull someone into a deep sleep or possibly help them to calm down from a hectic day. It’s funny how videos such as this can do that at times, but it’s also a balm that is cheap and easy to find online. YouTube is a good source for a lot of things. 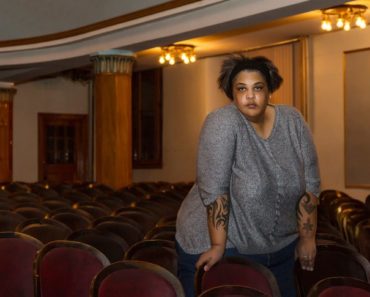 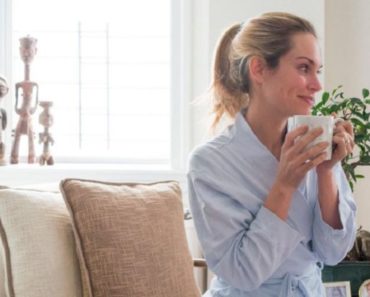 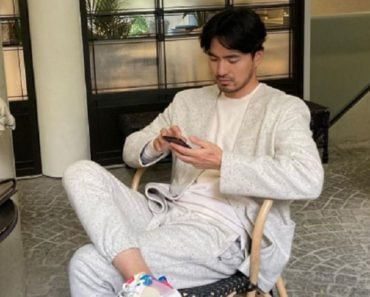 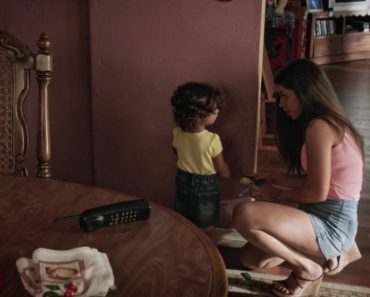 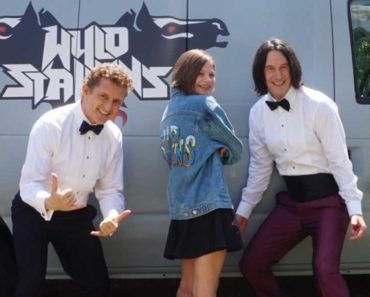