Saturday Night Live is one of the longest-running shows on television. Created by Lorne Michaels, it made its debut on NBC in 1975, with George Carlin as host. Saturday Night Live is famed for its celebrity guest hosts who are often tasked with delivering a monologue and performing skits alongside the varying cast ensemble. The show’s comedy sketches are largely influenced by pop culture and politics.  Having been on the air for four decades and counting, it boasts of numerous accolades, including 78 Emmy Awards, two Peabody Awards, and an induction into the National Association of Broadcasters Hall of Fame.

Saturday Night Live’s inclusion of celebrity guests enables it a high rating, according to Nielsen. Comedian Dave Chappelle has proved to be a hit, with his appearances on SNL fetching the show high numbers and top rating. Chappelle’s last appearance in 2020 recorded a 2.62 rating,  with a total of 9.8 million viewers tuned in. Chappelle’s high numbers may have been aided by the fact that his appearance came in the wake of news that Joe Biden and his right-hand woman Kamala Harris had been declared to have won the 2020 election.

Another highly-rated appearance on SNL is that of Elon Musk. The Tesla founder and entrepreneur extraordinaire made an appearance in May this year, recording a viewership of 7.3 million. The numbers placed him third as far as views are concerned, right behind Dave Chappelle and Chris Rock. Musk’s appearance on SNL saw a surge in cryptocurrency’s value, USA Today reported. Musk brought his mother to SNL and made a joke about gifting her Dogecoin for Mother’s Day. His monologue was witty, as he cited that he isn’t a ‘chill, normal dude.’ Musk performed sketches with the cast, which included playing Wario, a cowboy, a creepy priest, an awkward guy at a party, a Dogecoin hypebeast, and of course, himself.

Cast Members Through The Years

The original cast of SNL was known as ‘The Not Ready For Prime-Time Players’, a name given to them by Herb Sargent. The first person on the team was Gilda Radner, who was cast by show creator Lorne Michaels. Soon after, she was joined by John Belushi, Dan Aykroyd, Garrett Morris, famed for his appearance on Two Broke Girls, Chevy Chase, Laraine Newman,  and Jane Curtin. Saturday Night Live’s inaugural cast had its fair share of behind-the-scenes drama involving unsigned contracts, premature departure, individual preferences, and budget restrictions. Regardless, the show kept going.

Which Members Could Be Leaving SNL?

At the beginning of Saturday Night Live, its members were contracted to appear on the show for a period of five or six seasons, with rates offered per episode. In the history of Saturday Night Live, Will Ferrell is known to have commanded the highest paycheck ever, making a reported $17,500 per episode. In the years after the first season, the deal afterward also included placement into an NBC sitcom within the member’s second year, for a period that equals six years. The move didn’t sit well with talent managers, who saw that the contract would lock talent to NBC for a period of twelve years.

Rumors of the 2020-2021 cast members leaving began surfacing at the last season finale and were spurred by  Kate McKinnon,  Aidy Bryant, Cecily Strong, and longest-serving member, Kenan Thompson’s possible goodbyes. Strong further fueled the rumors through her character Jeanine Pirro’s performance of ‘My Way’. “ I’m still here.” She told the audience. “ My show on Fox is on every Saturday at nine, a full hour before the nursing homes turn off the TV in the lobby.” The last nail on the coffin was Pete Davidsons’s statement at the end of ‘Weekend Update’: “I’m very grateful to be here, and it’s been an honor to grow up in front of you guys.”

Through The Hollywood Reporter Comedy Actor Roundtable, hosted by Lacey Rose, some of the cast members dished out everything and anything, including the characters they’ve played. Of SNL, Davidson said,” The thing about SNL is you really don’t have much of a say. I do like the randomness of it, and I usually play very dumb characters. “ Asked about Thompson’s long run on the show, Davidson said, “…I’m surprised I made it to seven. I’m ready to hang up the jersey.” Davidson’s sentiments seemed to be the view held by Chris Redd, who joined Saturday Night Live in 2017.  However, Redd expressed his thoughts with a few words. “I would never do 18 seasons.” He said.

Cecily Strong, through an interview with Instyle, gave no clear answer on whether she was leaving Saturday Night Live. “ I’ve gone back and forth like ‘Should I write something on Instagram?’ But I hadn’t decided, and still haven’t. No matter what, it was our last show of the year. Hopefully, I’ll figure it out before the next season starts.” Strong said. The show’s longest-running cast member Kenan Thompson, however, plans to make it to the 20th season of SNL. “ I keep saying I’m trying to get to 20. So if they  don’t throw me out of there before, I’m trying to get to 20.” As to whether the current cast members will be returning or not, fans will have to wait until the next season to confirm whether they were correct all along. 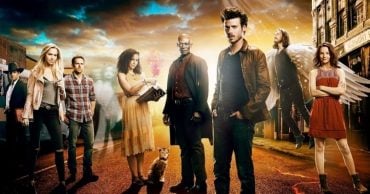 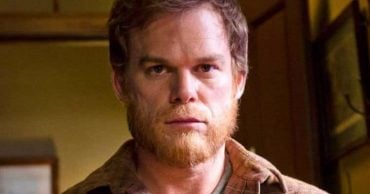 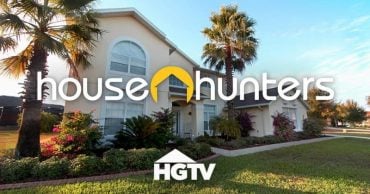 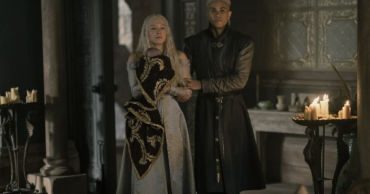 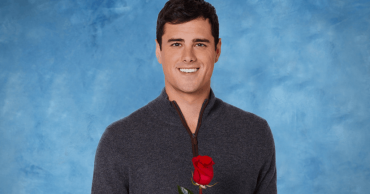 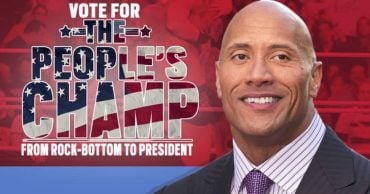