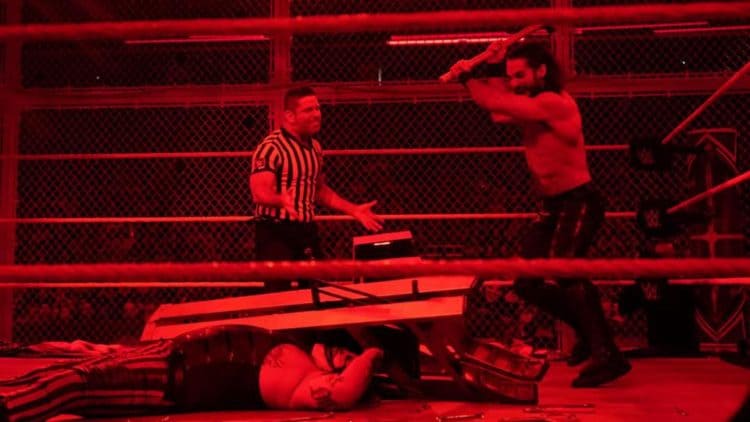 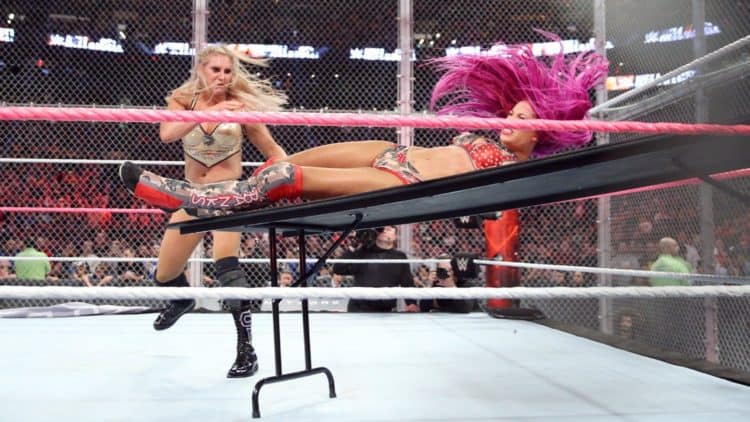 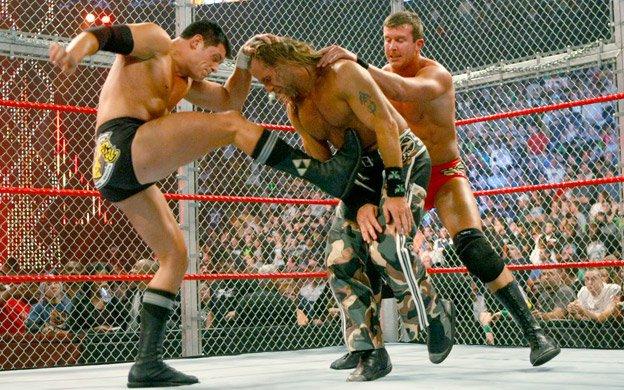 2009 saw the first Hell In A Cell PPV take place, replacing the annual No Mercy event. The card was stacked full of star after star, with The Undertaker defeating CM Punk in the opening match for the World Heavyweight Championship in a Hell In A Cell match. Other matches on the card include Chris Jericho and The Big Show vs Batista and Rey Mysterio, Randy Orton vs John Cena in a Hell In A Cell Match for the WWE Championship. The main event of the PPV featured D-Generation X members Triple H and Shawn Michaels taking on Legacy, Cody Rhodes and Ted DiBiase. Overall it was a very good match, with the veterans putting the younger stars through their paces. This was a fantastic event to kick off the long-running series of events that are still being put on every year to this day. 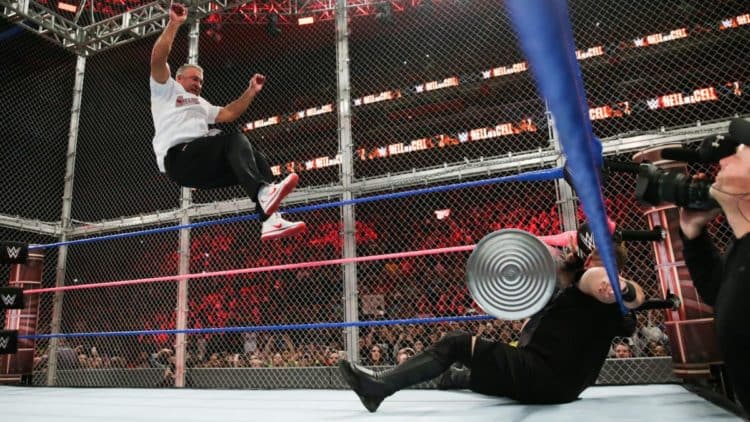 When it comes to Hell In A Cell 2017 there is very little to complain about, from the opening match right through to the main event. The Usos took on The New Day in one of the most fun and high flying Hell In A Cell matches we’ve seen, followed by a card full of top Superstars such as Randy Orton, AJ Styles, and Charlotte Flair. The main event of the match featured one of the best Hell In A Cell matches to date as Kevin Owens took on Shane McMahon, with the 47-year old Shane putting on a performance of a lifetime with many high risk and high flying spots. Despite WWE booking not always being on point, when it comes to the Hell In A Cell PPV, every Superstar steps up and keep outperforming themselves. 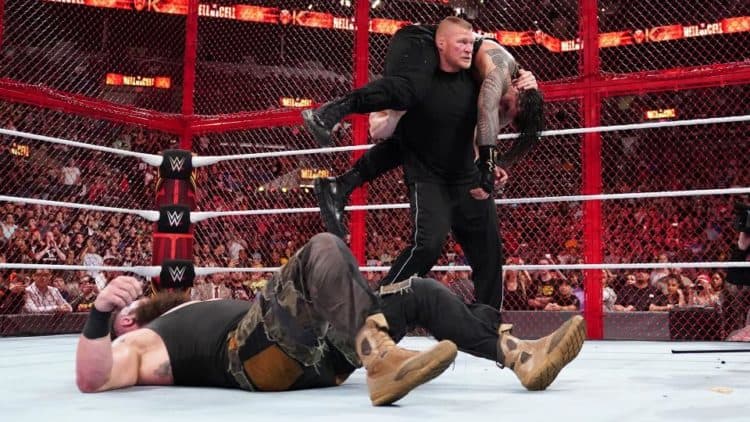 Had the main event not ended in a no content, it might have gone down as one of the best Hell In A Cell matches of all time, with both Roman Reigns and Braun Strowman delivering a very hard-hitting match, interference from Seth Rollins, Dean Ambrose, Drew McIntyre, and Dolph Ziggler which was highly entertaining as they brawled on top of the cell. Even Brock Lesnar interfering and kicking the cell door off its hinges was a sight to see. If only WWE had one of the Superstars make the pinfall afterwards. The undercard was solid too, with Randy Orton and Jeff Hardy putting on one of the best Hell In A Cell matches to date, AJ Styles going against former TNA roster member Samoa Joe, Ziggler and McIntyre defeating Ambrose and Rollins, and Becky Lynch defeating Charlotte Flair to win the Smackdown Women’s Championship. A very solid card from top to bottom, just let down by the finish of the main event, and unfortunately, it wouldn’t be the only time that WWE makes that mistake. 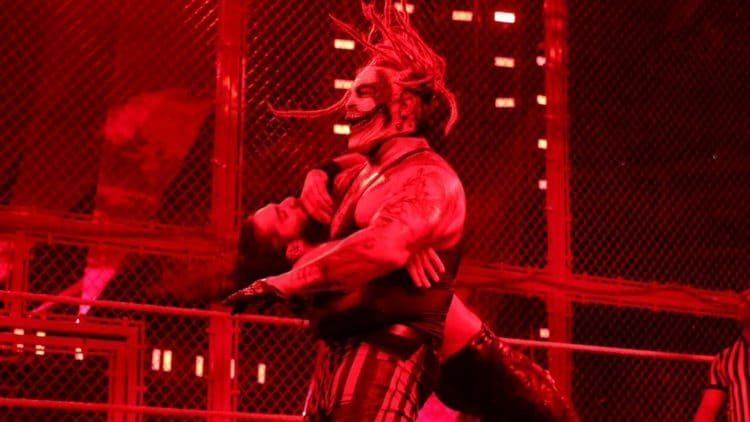 This one is a really tough one because its main event, Seth Rollins vs The Fiend also ranked as number 1 in our worst Hell In A Cell main events of all time. But, it is worth noting that the match itself was really good, it just happened to feature the worst finish to a Hell In A Cell match in history, so that is more on WWE’s poor creative rather than the ability of both performers. The rest of the event was really good too, with Charlotte Flair winning the Smackdown Women’s Championship from Bayley. Becky Lynch, who was red hot at the time during the peak of her “The Man” angle, retaining the Raw Women’s Championship against Sasha Banks. The Kabuki Warriors, a vastly underrated team, won the Women’s Tag Team Championships from Alexa Bliss and Nikki Cross, as well as other fantastic matches including Randy Orton vs Ali. Overall it featured a fantastic card, but it was severely let down by the finish of the event, which will forever overshadow the great performances put on prior. But, it still takes the top spot in our list. 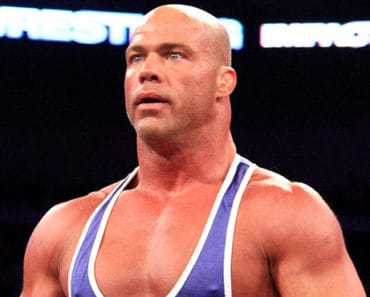 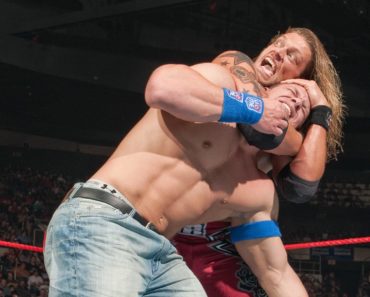 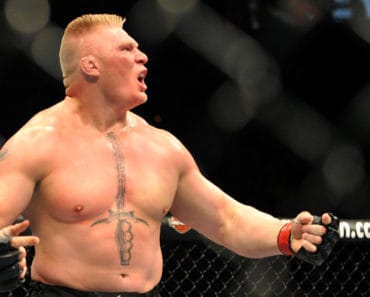 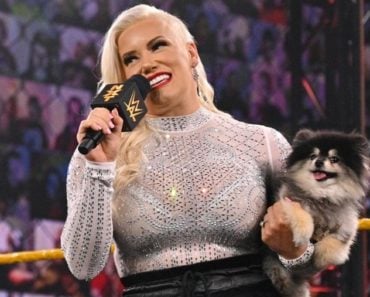 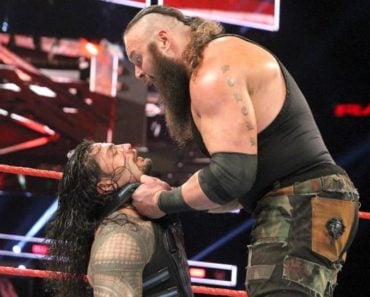 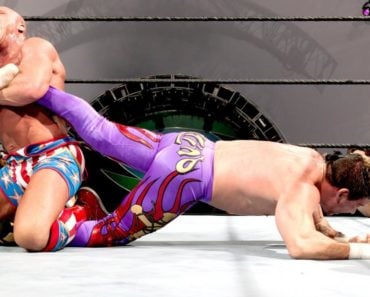