Home
Entertainment
The Surprising Regret Charlie Sheen Has about Hollywood 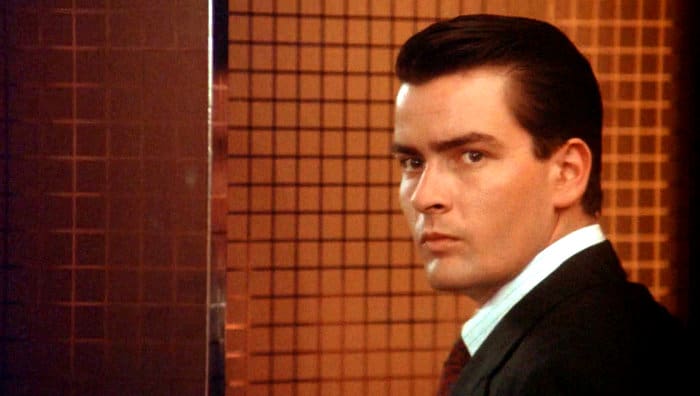 With a father who is a Hollywood legend and a mother who has also had a successful career in the entertainment industry, it seems as though Charlie Sheen was destined to be a star. Over the course of his more than 40-year career, that’s exactly what he’s become. But even though he’s found a great deal of success, Charlie has also had some very public downs. Unfortunately, some of those downs have had a lasting impact on his career and have left him with one major regret. However, out of all of the things you might guess that Charlie regrets, you may be surprised by the one thing he actually does. Keep reading to find out what Charlie Sheen regrets about his time in Hollywood.

Charlie has nearly 90 acting credits on his resume, but one of the most memorable is the sitcom Two and a Half Men. Sheen portrayed Charlie Harper on the show from 2003 to 2011. His work on the show earned him Golden Globe nominations in both 2005 and 2006 for Best Lead Actor in a Television Series – Comedy or Musical. He also earned Primetime Emmy nominations in 2006, 2007, 2008, and 2009 for Outstanding Lead Actor in a Comedy Series. However, in January 2011, Charlie Sheen’s battle with addiction caused production to be halted while he went through rehab. Initially, it seemed like things would eventually get back on track. Unfortunately, however, things took a turn for the worse when Charlie publicly made disparaging comments about the show’s creator, Chuck Lorre. This incident resulted in Sheen being banned from the set and the remaining episodes of the season were canceled.

Charlie then went on to claim that he was underpaid and he demanded a 50% raise. Ironically, however, he was the highest-paid actor on TV at the time and was making $1.8 million per episode. In March of 2011, Warner Brothers decided to terminate Sheen’s contract and Ashton Kutcher was hired to replace him on Two and a Half Men. The drama didn’t end there, though. Charlie continued to speak out against Chuck Lorre and he also filed a lawsuit for wrongful termination. Charlie also made some bizarre claims in the media. For example, during an appearance on 20/20, Sheen said, “I’m different. I have a different constitution, I have a different brain, I have a different heart. I got tiger blood, man. Dying’s for fools, dying’s for amateurs”.

Many people would agree that it’s impossible to get through an entire lifetime without a single regret. However, when you’re as famous as Charlie Sheen, those regrets often come with a very big price tag. During an interview with Yahoo! Entertainment Charlie talked about how now-famous meltdown in 2011. He said,

“There’s a moment when [former CBS CEO] Les Moonves and his top lawyer, Bruce, were at my house and they said, ‘OK, the Warner jet is fueled up on the runway. Wheels up in an hour and going to rehab, right?’ My first thought was sort of like really … there’s some comedy value to what my first thought was. In that moment, when I said, ‘Oh, damn, I finally get the Warner jet.’ That’s all I heard. But if I could go back in time to that moment, I would’ve gotten on the jet. And it was that giant left turn in that moment that led to, you know, a very unfortunate sequence of public and insane events.”

He then went on to open about his biggest regret which was asking for a raise and not living up to his end of the deal he had made with Warner Brothers. He added, “There was 55 different ways for me to handle that situation, and I chose number 56. And so, you know, I think the growth for me post-meltdown or melt forward or melt somewhere — however you want to label it — it has to start with absolute ownership of my role in all of it”. He attributes his behavior to the fact that he was on drugs at the time and his brain simply wasn’t functioning to the best of its ability.

What’s Next For Charlie?

Unfortunately for Charlie, his actions in 2011 essentially ruined his career. Even though the term “cancel culture” didn’t exist yet, he managed to find a way to cancel himself. After his departure from Two and a Half Men, Charlie was the star of the short-lived series Anger Management. Since then, however, he hasn’t had any significant acting opportunities. Based on his IMDB page, it also doesn’t appear that he has any upcoming projects in the works. 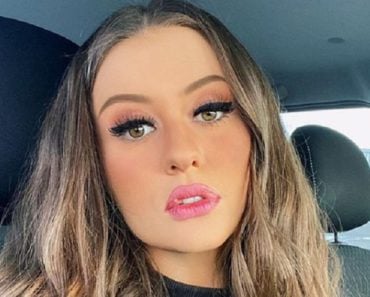 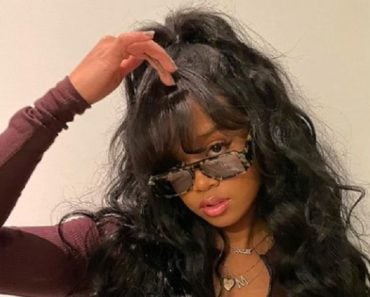