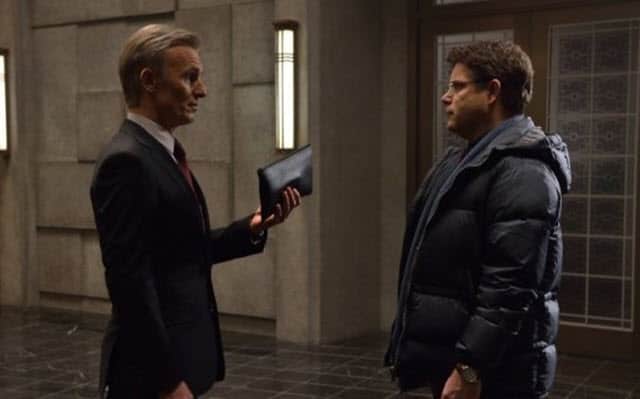 Oh, The Strain. For every cool, unsettling visual or virus-related anecdote you’ve given us in your first three hours, you’ve addled us with dozens of goofy conversations and laughably obvious story lines. You’ve teased us with intriguing mythology, hinted at some interesting directions for the story to go, and delivered at least one “Damn!” worthy image in each episode: but when it comes to the fundamentals of storytelling and character building, you feel like a fancier version of Under the Dome – and despite what CBS may want you to think, that’s not a good thing. At all.

For all the nonsensical things that happen in “Gone Smooth” (for example, giving us overwrought reasons why everybody does every single thing they do), the most frustrating lies with the characters, who remain hollow cardboard cutouts of human beings. And not only are these characters one-noted, but they’re not even likable people: Ephram is just a knucklehead, a guy that can’t get out of his own way long enough to see that his son’s given up on him, selfishly complaining to himself after his plans to coerce false truths out of his son don’t quite work (let’s put aside the kid’s “intelligent” decision-making; that little bit of plot will never, ever make any sort of sense). Am I supposed to like this guy because he’s so self-centered and “driven”? Am I supposed to identify with his flaws of having to wear a hair piece, or that he holds the key to the truth, but nobody wants to listen to his arrogant, ignorant ass?

Unfortunately, The Strain answers these all these questions with the same answer: they’re on screen, so you should care about them. And that’s just not good enough: from Setrakian to Thomas and Gabriel, The Strain‘s done nothing to evolve characters beyond the most basic of plot points. The one attempt that is made in “Gone Smooth” is anything but natural, a sudden “but his wife has cancer!” bit of story that is so forced into the story to give his character motivation, it’s no surprise we didn’t even know that he was married until it comes up in his conversation with Thomas (after Thomas puts on his “costume”, the single coolest thing in either of the non-Guillermo directed episodes since the pilot). It’s back story, I suppose, but to what end? Jim made his betrayal a full two hours before we understood why – and even though it’s slightly better than “he does anything for money”, it’s jumping a bar set just barely above the dramatic floor. It doesn’t add dimension to his character, it only acts as a cog to keep the story moving: and those sort of notes are all over this show already, from Dr. Martinez’s “I sleep with my boss, but I really love my research too!” to Gabriel’s “I’m a fake rock star” bit – and none of them work to make any of these characters any more watchable.

I suppose there are some interesting things to take away from this episode; now that Eph and company have seen exactly what happens to an infected human, maybe there will finally be some traction to move along this “scientific genius is held back by the powers at be” attitude. But will that solve any of the show’s core issues, which come from an utter lack of interesting characters? Only time will tell: but the suggestions we get in this episode aren’t promising for the future. When the plot gets going, some of this may not matter: if The Strain‘s first season even begins to get to some of these heavily-alluded stories about holy wars, thin characters won’t be as glaring a problem. Right now, the show is trying to have both: be thrilling, be vague, and be emotional – and it’s failing miserably on the latter two parts, its moments of terror and suspense mere blips on an other-wise empty radar. Looking pretty isn’t enough on television in 2014: unless The Strain infects (lame pun, I know) itself with some beef under its pretty (and EXTREMELY white) surface, it’s going to be this summer’s empty thrill, the 2014 equivalent of… you guessed it, Under the Dome. 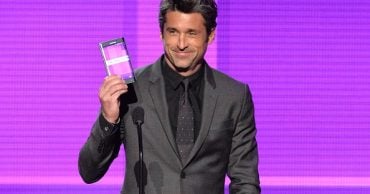 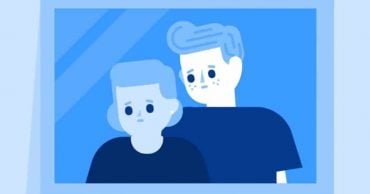 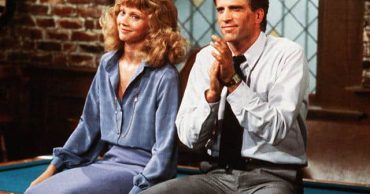 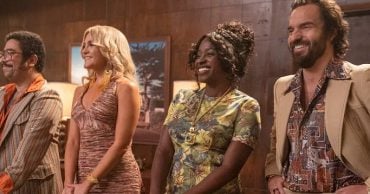 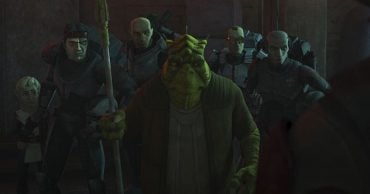 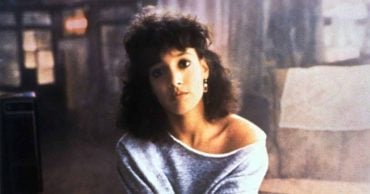