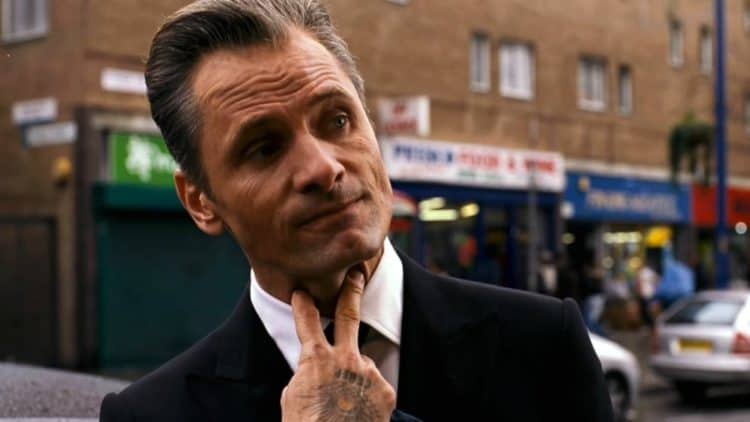 A lot of actors don’t want to be tied to a certain role for a long period of time, and that was the commitment that was being expected of whoever took on the role of Wolverine in the X-Men movies. One could easily argue that Viggo Mortensen’s decision to not play the clawed mutant was kind of hypocritical since he went on to play the role of Aragorn in the Lord of the Rings trilogy, but then a person would need to recall that Hugh Jackman took on the role of Wolverine for 17 years, while Mortensen took on the role of Aragorn for less than a year of filming. It was arduous and rough no doubt to shoot three movies back to back, but it didn’t take nearly as much of his time and didn’t lock him into a single character for years. Granted, Jackman managed to fulfill other roles as his career went along, but he was widely known as Wolverine more than anything since this became his defining role. But for Viggo, it just wasn’t that appealing, and funny enough, his son agreed after reading the script. But the manner in which Bryan Singer replied to his son might not have gone over well with everyone since apparently, Singer laughed off the idea that his script was ‘wrong’ and didn’t feature Wolverine as he should have been.

Obviously Viggo and his son didn’t really take offense to it, and the X-Men rolled forward as Singer wanted, but his kid was right actually. It’s not just Wolverine that was wrong, since it’s been mentioned more than a few times that Jackman is insanely tall for the character. There are other parts of the movies that didn’t mirror the comics, parts that fans might have wanted to see. For instance, the original team of X-Men consisted of Cyclops, Beast, Angel, Iceman, Jean Grey, and Professor X. Only when all of the X-Men apart from Cyclops went missing did another team get assembled, and those included Wolverine, Colossus, Storm, Warpath, Banshee, Nightcrawler, and Sunfire. In the movies we never get to see Sunfire unless he’s hiding in the wings somewhere, while Nightcrawler and Colossus don’t come in until the second movie, while Banshee isn’t even seen until X-Men: First Class, and is dead by X-Men: Days of Future Past. Warpath is kind of omitted, unfortunately, and Wolverine became the big deal since he’s been a fan favorite for a long time.

But it might have been nice if Singer had listened to Viggo’s son, if only because as accepted as the movie was, X-Men might have been so much better had the characters actually been a little closer to the source material. Rogue didn’t even show up until an Avengers annual, meaning she didn’t initially show up in proximity to the X-Men, and she was a villain, to begin with. One thing that any fan can take from this was expressed by the Russo brothers during the Infinity War hype, no one appeared to want to make a comic book movie that was too close to the source material, either because they figured that such stories had already been done, or because they weren’t about to give up their own artistic license in order to give fans what they wanted. Does anyone else happen to think that there are times when directors might need to park their pride? It’s true that those stories have been told, but they haven’t been given a life of their own to walk and run with live-action actors attached to them, which is what fans have been wanting to see for a while. Granted, fans have been responding favorably to the comic book movies that have come out in recent years but to see one story play out as it did in the comics, without so many deviations, would be kind of nice. Spider-Man and a couple of others are about the closest we’ve gotten to a story playing out as it should, and even then there are a lot of discrepancies.

It’s very easy to say that Viggo was wise to leave this part alone, even though Jackman nailed it despite the vast differences between the source material and the actual movies. All in all, the X-Men movies weren’t so horrible that they might be huge regrets, but from the second one onward they could have been better. The first movie was decent since people didn’t really know what to expect, but things didn’t really start to get better until the effects got better when Days of Future Past came along. By then it’s likely that Viggo was still glad that he hadn’t taken on the part and was doing his own thing, which has been working for this long and will continue to work no doubt.