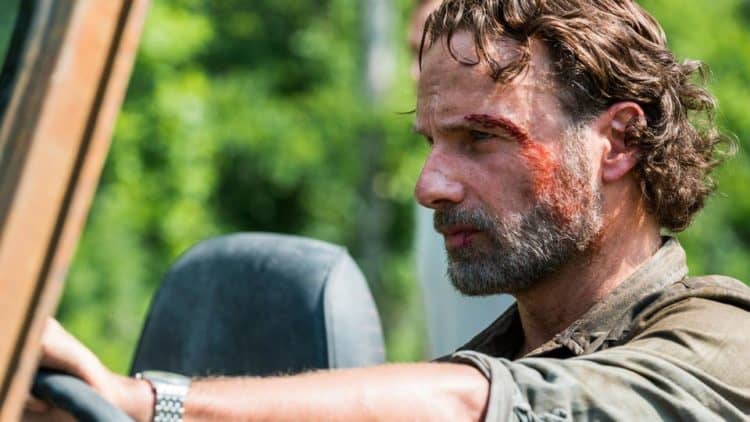 It’s not uncommon for actors to not watch their own work, and for Andrew Lincoln, it’s simply a matter of not being able to distance himself from the show apparently when it comes to The Walking Dead. That’s not too hard to understand since thinking about any actor watching themselves onscreen it’s easy to think that they might become a bit self-critical and could likely wonder just what they should have done differently in a given situation or where they might be able to improve. In other words, it would be too hard to really sit there and enjoy the show. Given that he was a huge part of the show up until his character’s disappearance, one might think that Andrew would have been a little put out that he was being written off, but instead, he was completely ready to take off in a different direction when it came to the character of Rick Grimes. Throughout ten seasons TWD has been on an up and down rollercoaster that’s seen the ratings fluctuate as people have tried to adapt to every new storyline while accepting new characters, watching old characters die off or disappear, and spinoffs do their own thing as the show has pushed forward. Thus far the show is still around and people are waiting patiently, or impatiently in the case of some folks, for the finale of season 10 since the showdown between the Whisperers and those of Alexandria and Hilltop is imminent. Now that Alpha is gone and Beta is running the show one can only imagine if things are going to turn out as they did in the comics, or if the narrative is going to keep changing to accommodate the remaining characters.

After all, many things that happened in the comics have been altered in huge ways, such as which characters have died and when. The story development has been switched around a bit, and the fakeouts that fans had to endure with Glenn were heart-wrenching as they would eventually be capped by the death he would eventually be given at the hands of Negan and Lucille. But with Rick Grimes, things have changed around quite a bit as well since not only does he still have both of his hands, for the moment at least, but his story has changed in a big way too. Andrew is primed and set to get back to playing the part of Rick, but at this point, we’re not really certain just when the next spinoff or the feature film that’s been teased for a while will drop. The only certainty is that they are coming and that eventually, we might have a reason to enjoy TWD yet again, but with the delay of the season 10 finale, a lot of people might have looked to Fear The Walking Dead or simply gone on their way to find another show to watch. This is one failing of the show thus far, as it’s been disappointing a lot of fans and even casual fans have looked away as the show has become more akin to a soap opera with fewer zombie sightings and more human emotion than a lot of people want to deal with. To be fair, TWD, despite being set in a post-apocalyptic world where humanity is on the brink, is still a very human story that should be able to get people to think about what the survivors are going through and what they need to accomplish in order to survive. But there have been moments when the story begins to drag, which almost prompts a big jump in the story as a bit of drama is introduced or something a little more horrific might be in store.

The horrific aspects are pretty easy to find in TWD since whether it’s dealing with a horde of flesh-eating zombies or the despicable individuals that attempt to justify their actions against others in some way, the show provides a good deal of entertainment in the form of the most horrific ideas that humanity could possibly produce. There have been plenty of moments in the show at this point that caused people to think that those running the show might be a little demented, but to be realistic this type of story and the world in which it takes place doesn’t suffer weakness that well since it’s bound to be chewed up and spit out quickly, or consumed just based on the nature of the show. To say that Rick Grimes has been one of the more human elements of the show is obvious since he’s not a perfect character, he’s made plenty of mistakes, and yet he’s also been one of the biggest influences on the rest of the cast. Having him back eventually will be interesting, especially when it comes to his continued role in the story. 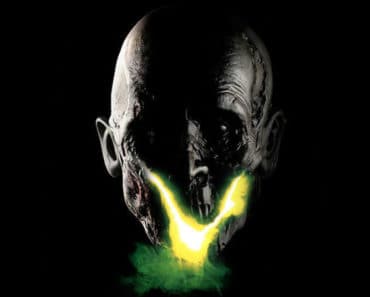 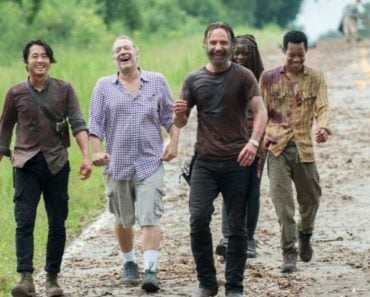 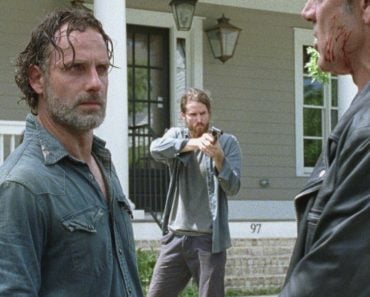 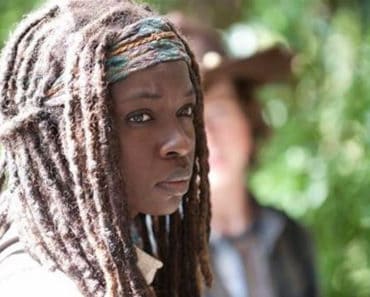 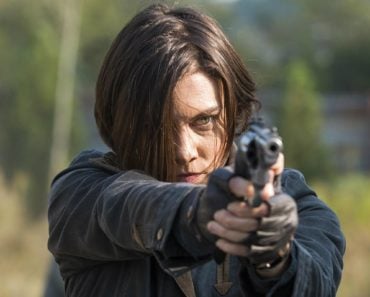