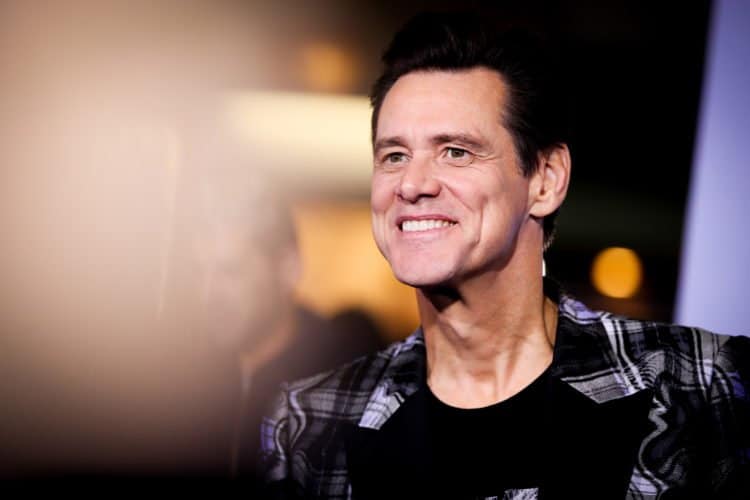 Earlier this year, Jim Carrey made the heartbreaking mild statement that he would be fine with painting comfortably at home for the rest of his life versus acting further and while Jim Carrey would be missed across all genres. The most current pieces of work that the actor has been involved in have been the live-action “Sonic the Hedgehog” films as the villain, Dr. Robotnik, or Eggman as he’s most commonly known and referred to in the latest installment. Below, we’ve gone into detail on Jim Carrey’s possible leave from acting, Sonic the Hedgehog, and the possible future of the films without Jim Carrey.

Earlier this year during an interview Jim Carrey stated that he’d be fine with staying home and painting for the rest of his time and relaxing, so while fans around would miss the actor’s extremely unique comedy and acting styles his absence from the Sonic the Hedgehog films in the future could leave a gap that truly couldn’t be filled by another actor. Outside of Sonic the Hedgehog, the actor also had his own Showtime show called “Kidding” that was canceled after its second season and has been pretty light on acting since its cancelation. While Jim Carrey’s departure from acting would be sad for all, it’s equally upsetting that the future of the popular “Sonic the Hedgehog” films will be left in the air. Jim Carrey had filled the role of Dr. Eggman better than most could of, especially as outside of Jim Carrey I personally couldn’t imagine an actor with a similar build to Carrey to pull off the role as Eggman has always been a rather large character. While the actor hasn’t specifically stated if he for sure will be leaving the acting world, the actor most recently appeared in a Netflix comedy special that honored Bob Saget.

The Future of Sonic the Hedgehog Without Jim Carrey

With the introduction of Shadow the Hedgehog within the “Sonic the Hedgehog” films, the future could go a number of ways but as fans of the original games were introduced to Shadow as a project of Dr. Eggman, they will likely utilize that fact with or with Jim Carrey in future films in the “Sonic the Hedgehog” franchise. When it came to fan-favorite characters, Eggman never really made the list for any true fans but Shadow the Hedgehog on the other hand has been a fav-favorite from day one, so much so that even a “Shadow the Hedgehog” game was released for the Nintendo GameCube. As much as fans would love another well-done CGI character from the original set of characters, no villain could truly replace Eggman and especially Jim Carrey’s representation of the character. Jim Carrey may, however, only take time off to a certain extent that doesn’t necessarily include him dropping from acting entirely and continuing with at least “Sonic the Hedgehog” films as it’s his most current work. Realistically, the best option, if “Sonic the Hedgehog 3” was to follow the traditional storyline of Shadow, which could easily write Eggman out that way, throughout the plot, but without a true goodbye to Sonic’s original villain played by Jim Carrey, it will lead to yet another outcry from fans.