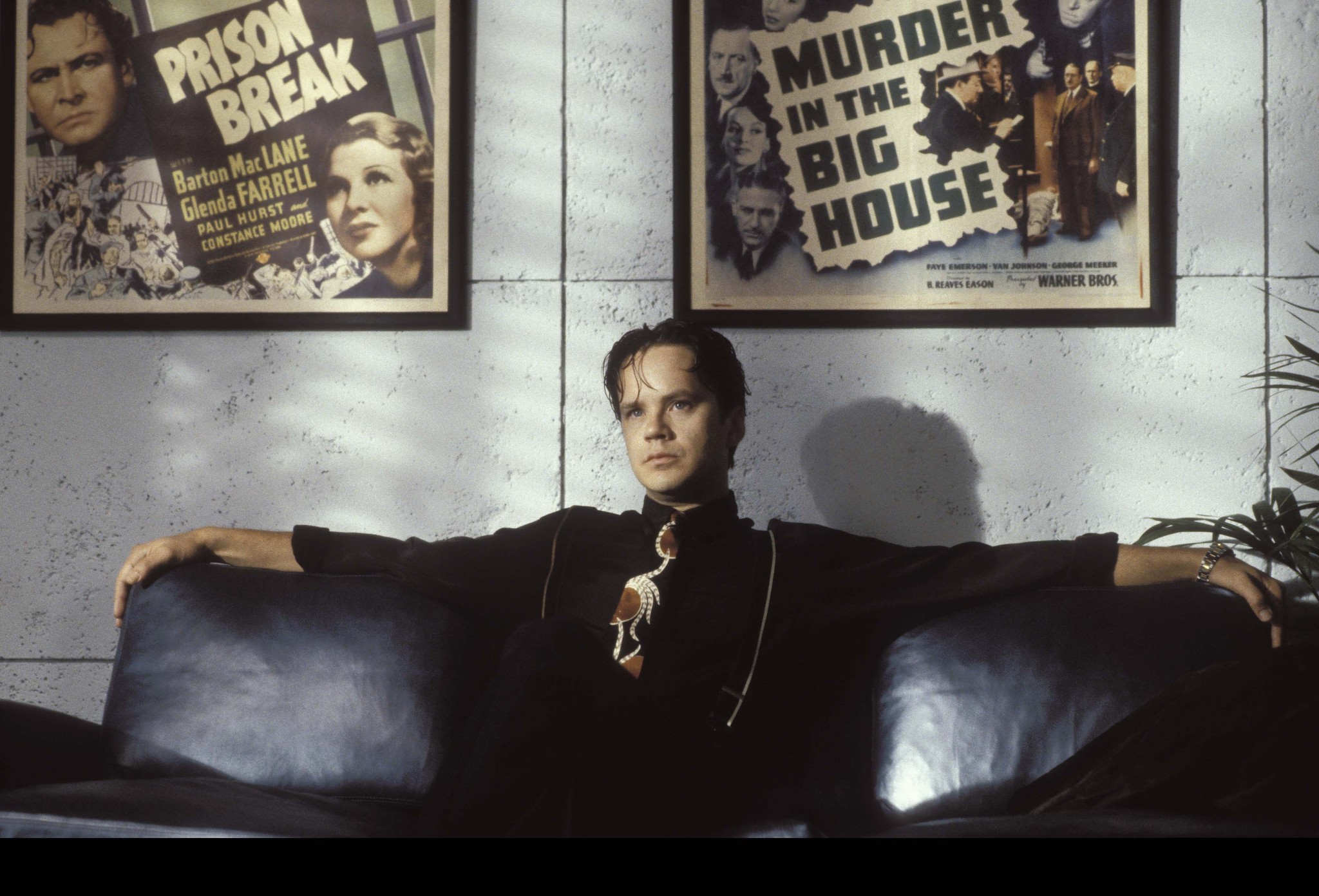 The Player is a movie that was released in 1992 and quickly gained a cult following. It was written and directed by Robert Altman for his unique and innovative filmmaking style. The movie tells the story of a Hollywood studio executive being blackmailed by a serial killer. It is a dark and satirical look at the film industry, and many famous actors make cameo appearances. In 2022, The Player will turn 30 years old. To celebrate its anniversary, we should all take the time to watch it again. Here are some of the reasons why you should rewatch The Player on its 30th anniversary in 2022:

Robert Altman is an esteemed filmmaker, receiving multiple nominations for the Academy Awards. He’s known for his unique and innovative filmmaking style, which is on full display in The Player. His filmmaking style is evident in the movie, especially in using long takes and overlapping dialogue. The way he directs the scenes is truly masterful, and it’s something that can be appreciated more on a second viewing. Perhaps his movies are exceptional because he makes an effort to make every project he undertakes unique. In an interview with BFI, Altman said: “In fact, I’d done six or seven films, and I was so smug and proud of myself because I thought that none of these films are alike, they’re all different, I’m not repeating myself and there is no way to know that this film came from me unless my name is on it. Then, ten, twelve films more, I think, ‘Hmm…’ These are all chapters of the same book. You really can’t escape your fingerprints being all over them.”

It has a great opening shot

The opening shot of The Player is one of the most famous in cinema history. It’s a continuous shot that lasts for over three minutes and sets up the movie perfectly. You see all the characters and get a sense of the Hollywood studio system before the plot begins. It’s an incredible opening shot that is worth watching again. In his interview with BFI, Altman elaborated on the opening shot, saying: “Well, the opening shot is an eight or nine-minute single shot which introduces a lot of characters and it’s the title sequence and so on. The reason for doing that, well, it was a conceit. It was a very show-offy thing, and I did it for that reason, because in the first place, the film was about making films and conceit, and I was also trying to get your attention, saying, ‘Pay attention to this! It’s different. It’s special.’ So I was showing off, and it succeeded because people talk about it that way. It turns out that had I shot that in a conventional way, with cuts and things, it would have taken two days longer than it did and wouldn’t have been nearly as effective. Nor acted so well.”

It’s a dark and satirical look at the film industry

The Player is a movie that doesn’t pull any punches when it comes to its satire of the film industry. It’s a biting and cynical look at Hollywood and how the business can consume those working there. The movie is filled with references to famous movies and actors, which makes it even more enjoyable for film buffs. It also provides a much-needed critique of the industry, which is something that we can all learn from.

The Player is often cited as one of the best black comedies ever made. It’s a genre-defining movie that sets the standard for future black comedies. The film is funny, but it’s also very dark and twisted. This perfect balance of humor and darkness makes The Player so memorable. What makes this movie different from other films in the same genre is its willingness to go to dark places. Most black comedies shy away from genuinely dark and taboo subjects, but The Player fearlessly tackles them head-on. This is what makes it one of the most influential films in the genre.

It has an all-star cast

The Player features an all-star cast, including Tim Robbins, Greta Scacchi, and Whoopi Goldberg. Each of these actors brings their unique talent to the movie. They create fully fleshed-out and believable characters, which is a testament to their acting skills. It’s always enjoyable to watch a film with such a talented cast, and The Player is no exception.

It features Tim Robbins in his finest performance

Tim Robbins gives a career-defining performance in The Player. He portrays the main character, Griffin Mill, with such charisma and charm. It’s easy to see why he received acclaim for his role. His performance is one of the many highlights of The Player, and it’s something that you won’t want to miss. Robbins’ performance in the movie is exceptional, and it’s different from his other roles because he brings a level of depth and nuance to the character, which is truly impressive.

It features cameos from many famous actors

One of the best things about The Player is that it features cameos from many famous actors. These include Bruce Willis and Julia Roberts. It’s always fun to spot the cameos, and it’s a great way to see some of your favorite actors in a different light.

It’s a classic film that deserves to be celebrated

The Player is a classic film that deserves to be celebrated on its 30th anniversary. It’s a movie that has stood the test of time and is still as entertaining and relevant today as it was first released. If you haven’t seen The Player, or if you haven’t seen it in a while, be sure to watch it again on its 30th anniversary in 2022. It’s a movie that you won’t want to miss.