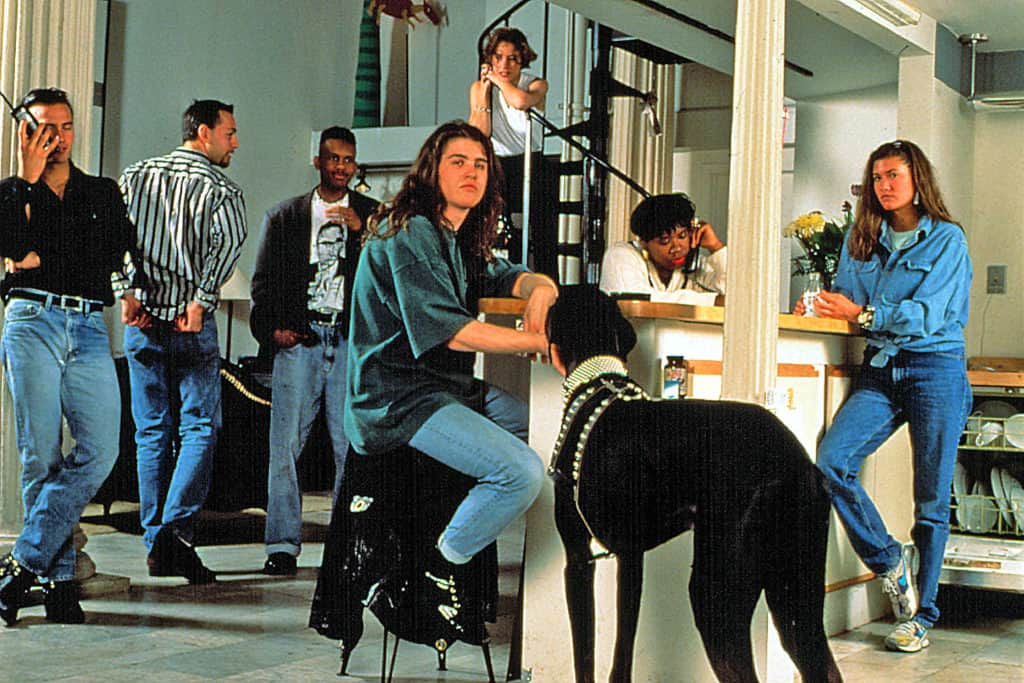 Just to put it out there, it’s going to be interesting to see what the cast of the first Real World show is going to do when they’re brought together again since Paramount+ is making this happen apparently and a lot of people are no doubt going to be bound to tune in since a lot of us can remember when The Real World started up back in the 90s, and are no doubt anticipating seeing what has become of them almost three decades later. When you factor in the idea that they’re all decades older though, and hopefully able to say that they’ve sorted out their lives and are in a good place, it’s easy to think that the only chaos that’s going to come will be manufactured, much as it’s been accused of for so long. At the moment it sounds as though those that are waiting and watching for the show to appear are bound to extoll the virtues and upside of the program since it was seen as one of the first actual reality shows that dealt with vital social issues and brought them to the attention of the people in a very public way. Try reading that again and not seeing the irony of a reality show bringing, wait for it, ‘reality’ to the world while being filmed and recorded as much as possible.

This reunion will bring each one of the original cast members back to the show, to the same New York loft, or one like it possibly, to live together for a six-part series that will help to kick off the transition that Paramount+ needs as it shifts from CBS All Access. Unfortunately one has to remember that these people haven’t lived together for quite a while, so it’s easy to think that putting them back together might be seen as a nice and cozy way to get them back together, but depending on how their lives have gone since the show it’s likely that they’ll find it more than a little difficult to really acclimate for even six episodes without issues rising between them. Who knows though? They’re adults now, seasoned and experienced, and hopefully able to talk things through instead of getting into arguments that people can likely remember from the show. But then again, since a dull show isn’t going to help Paramount+, it’s likely that we’ll see at least a few arguments here and there, and a bit of drama that will be thrown in. In a big way, one can hope not since that’s something that the show became known for a long time ago and it’s one reason why it’s been laughed at more than once since the whole prospect of manufactured drama has become a common staple in any reality show. On top of that, whether or not an argument was real, the fact is that people look at reality shows like soap operas since a lot of times they are scripted and don’t really show any genuine, real-life occurrences that are bound to keep people on board thinking that they’re seeing the real drama unfold between two or more cast members.

Seriously, it would be interesting to see how these folks react to each other since after so long apart it’s bound to happen that they’re going to have different values, different ways of thinking, and might not be the same people that were once on the show. Two decades and more can change a person if they want it to, and on top of that, they’re no longer the young, idealistic figures that they used to be, and some of them might have had to give up on their dreams a bit to join the world around them as reality started taking hold. It’s hard to say that with any real conviction since there have been those on the show that have felt as though they were headed in the right direction and those that didn’t feel as though they had much if any, real hope of getting ahead in life since they appeared to be content with being as moronic as they could be. But again, all that time does change people, so it’s fair to say that things might have changed enough that six episodes together might not be that bad. But if the relationships of the past are any indication, it’s going to be all that the original cast members can do to get along for that period of time. The hope of course is that this return will be something that will be beneficial when it comes to steering Paramount+ in the right direction, but when it comes to reality shows, things are hardly ever guaranteed to work as they should, and it’s likely that if this does work that it will be due to nostalgia and the strange effect that such shows have on people.