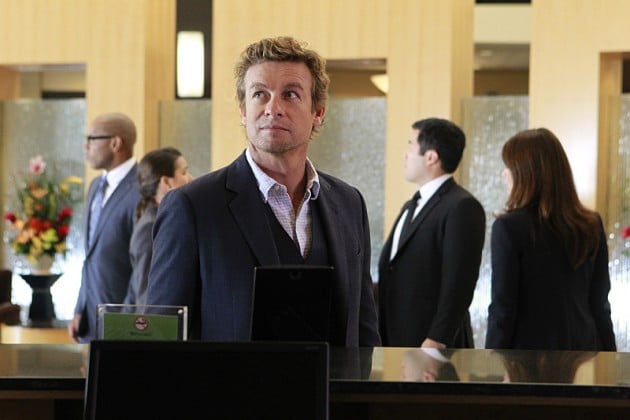 This week’s episode of The Mentalist started off with gunshots when a nameless assassin shot a realtor who was showing him the empty office space that’s still under construction and then took out a witness to the beaten-to-death murder of Jamie Owen, Edwin Hu, as well as the two FBI agents who were guarding Mr. Hu. At the crime scene, Agent Spackman called in Abbott’s team and told them that the realtor, Hu, and the FBI agents were all killed within minutes and said that there’s another witness to the death of Jamie Owen: Lilly Stoppard, who reminds me of the actress who played Carmen Cortez from the Spy Kids movies but I could be wrong. They should not only protect her but find the killer before he finds her.

Speaking of Agent Spackman, he specifically called in Abbott and his team, which meant that he’s worked with them before, so I was confused when he sneered at Patrick Jane’s quirky methods to solving the case. Jane then quickly deducted that the assassin for hire was a local who liked beignets and said that he is close to the Bittaker family. When Abbott visited Kelvin Bittaker in prison, the criminal actually laughed out loud when Abbott told him about the deaths of Edwin Hu and three other people. Not sure if the phrase “prison changes people” applies to Kelvin in this case.

Jane and Cho then went to check out the Bittaker family’s automobile warehouse. Cho talked to Mrs. Bittaker about the dead people and the hit on Lily Stoppard. The woman played dumb, and Jane told her that she was a great liar when Mrs. Bittaker said that her son Kelvin was innocent of a crime that he didn’t commit and that they’re living hand to mouth, which we know is a big fat lie because the luxury cars that were in the warehouse said otherwise. Ethan Bittaker then told Jane and Cho that they couldn’t bust into the warehouse and accuse them of assassination, to which Jane said that Ethan needs to work on his attention issues. Jane then found Caleb Bittaker playing a violent video game; however, Ethan then came in and forced Jane out. Before Cho and Jane left the warehouse, Jane told Mrs. Bittaker to lay off the antidepressants and said that she has a lovely family. I was annoyed with Mrs. Bittaker; listening to her talk was like sitting in a class that teaches you how to be dishonest and the slow clap she gave Abbott when Cho was interrogating her made me want to slap her upside the head.

The video game angle during the episode led to some very cute moments between Wiley and Vega. They looked like a couple of kids when they picked up their game controllers to do battle towards the end of the episode, when Wiley pulled Vega into the room, and it was amusing to see the two of them bicker about video games early on in the episode. It was also nice to see Patrick Jane drinking tea from his blue cup again. For a moment, it felt like all was right in the world, if only there wasn’t an assassin/sniper to find.

I was intrigued when Spackman, Jane and Lisbon went to Louisiana to find Peg Bailey and that Spackman and Lisbon weren’t wearing bulletproof vests. They believed that Peg was the link to finding Lyden, whom we now know as the assassin/sniper for hire/master of disguise, so isn’t it standard protocol for agents to wear said vests when going in to question a possible suspect in case the suspect is armed and dangerous? Jane was completely rattled when he saw the bullet hole in Lisbon’s jacket; but to be honest I think he was a bit off his game before that when Spackman was telling Jane to stay in the car like an owner telling the dog to stay and not move really seemed to irritate Patrick.

When Jane took things a bit too far with Lisbon, it made me think of something that was said in an episode of Castle, when Martha told her son that Kate Beckett is a strong woman and that she doesn’t need big, strong Richard to protect her from everything. Lisbon already knew that Patrick was worried about her. The man even admitted as much to her that night when he couldn’t sleep and was staring out the window of his airstream. On a side note, it was cute in that scene where Jane was wearing proper pajamas instead of sleeping in his clothes. I mean, this is a man who wears three-piece suits like Harvey Specter from Suits (though not as fancy as Harvey’s) to work every day and sleeps in them (without the jacket).

Jane sending Lisbon on that wild goose chase to make sure she was out of the line of fire was very sweet of him, but I could understand Lisbon’s anger. This is her career, and if she can’t trust him not to interfere with that, then where does that leave them as colleagues and as a couple? However, I liked Jane’s response to put out the fire so to speak. He knew what he did was wrong, and he understood why she was angry at him. He even admitted to her that he would probably do it again under the same circumstances. He was also determined that the two of them should work things out because he wants them to work as a couple.

There was no hesitation in that statement because the one thing Patrick Jane couldn’t bear was losing Teresa Lisbon. He had already lost his wife and daughter at the hands of Red John, so I don’t think Jane could take another heartbreak if something were to happen to Lisbon. I hope that Teresa will feel the same way about working it out with Patrick because at the end of the episode, she still looked very angry.

What do you think Mentalist fans? Will Jane and Lisbon work things out? Also, I think the ending scene with Patrick and Teresa walking towards the elevator needed a little tweaking. It should have Patrick standing in front of Lisbon’s desk while she storms off toward the elevators and a close-up shot of Patrick looking sad that his effort to protect his Teresa was in vain, but I’m no film expert. Only five episodes remain until the series finale! Make sure you tune in! 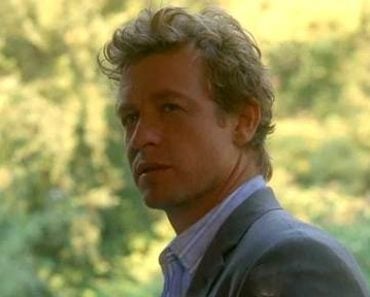 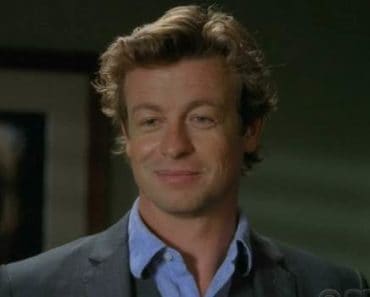 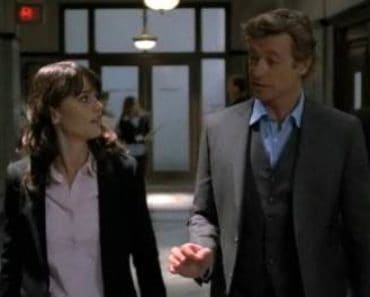 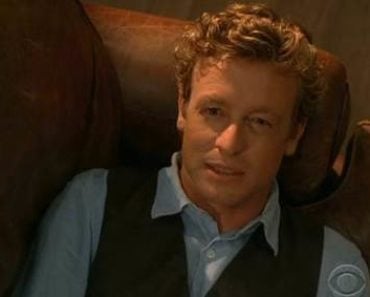 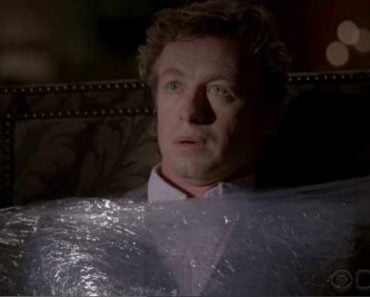 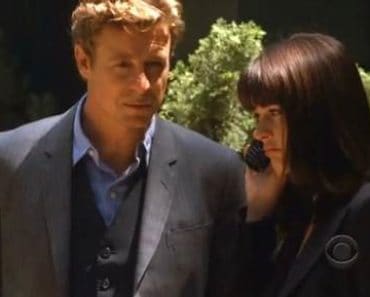