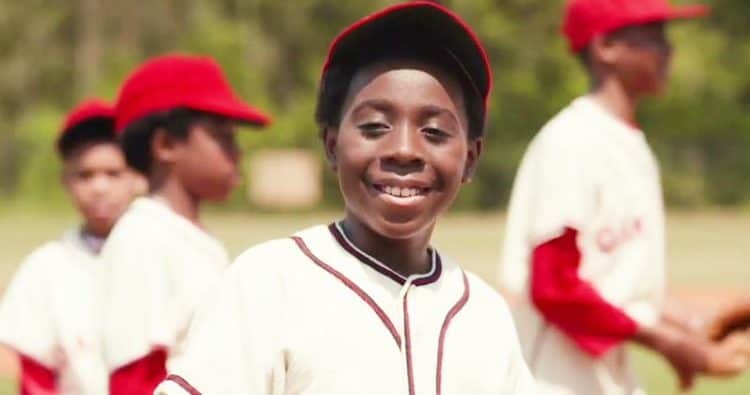 Over the years, there have been lots of coming-of-age TV shows, but The Wonder Years has always had a special place in lots of people’s hearts. The series, which ran from 1988 to 1993, was set in the 1960s and 70s and followed the life of a middle-class suburban teenager named Kevin Arnold (Fred Savage). The show had a nice blend of comedy and drama and it touched on topics such as dating and bullying. The Wonder Years is often considered one of the best shows of all time and now it’s hoping to earn that distinction once again. A reboot of the show recently debuted on ABC and so far it looks like it has the potential for long-term success. Even though the reboot stays true to the essence of the original series, there are quite a few interesting changes. Keep reading to find out how The Wonder Years Reboot differs from the original.

The Main Character Is Black

The most obvious difference between the original and the reboot is the fact that the main character is Black. On top of that, his name isn’t Kevin Arnold. This time around, the show is centered around the life of Dean Williams (Elisha “EJ” Williams). Other than that, however, Dean and Kevin share several similarities. They both come from middle families and are both trying to navigate the awkwardness that comes with being a 12 year old.

The Show Is Set In Alabama

Another major difference between the two shows is the location. The original is set in a nameless generic suburb, however, the reboot takes place in Montgomery, Alabama. Putting the show in a specific city creates new opportunities to incorporate the culture of the area into the show. On top of that, the fact that Dean is a Black kid living in the deep South during the 1960s adds a new layer to the show that isn’t present in the original. So far, the reboot has done a great job of incorporating details that are specific to Black culture – especially during the 60s.

The Sibling Dynamics Are Different

If you were a fan of the original version of The Wonder Years, you’ll probably remember that Kevin had an older brother and sister. Kevin’s relationship with his older brother played a significant role in the original series. However, that isn’t the case this time around. Dean has an older brother and sister, but his brother is completely absent from the show due to being in the military. In the original series, it was Kevin’s love interest, Winnie, whose brother was in the military. The character was eventually killed off, so there’s a chance the same will happen with Kevin’s brother. However, if writers decide to kill Dean’s brother, they might want to flesh the character out a little more first otherwise his possible death won’t have much of an impact on viewers.

Kevin Arnold’s crush on Winnie Cooper was a major part of The Wonder Years and as a result, the character got a good amount of screen time. However, that hasn’t been the case yet in the reboot. While Dean does have a crush on his classmate, Keisa (Milan Ray), we haven’t really learned anything about her character. It’s unclear if this will be an ongoing thing, but hopefully, she becomes more central to the show’s overall story.

During its original run, The Wonder Years did touch on some serious subjects (Winnie’s brother’s death, for example), but for the most part, the Arnold family was insulated from real-world issues. That isn’t the case this time around, though. Since Dean and his family are Black people living in the 1960s South, there are certain issues that they simply can’t avoid. The reboot’s first episode addresses the assassination of Dr. Martin Luther King, Jr. and it’s clear that race is going to play an important role throughout the series. At the same time, however, the story is still being told through the lens of a 12-year-old boy who is learning to understand the world around him.

Kevin Arnold’s dad, Jack, worked for a military defense company called NORCOM. He was known for being very frugal and someone disdainful of his job. In the reboot, Dean’s father, Bill (Dule Hill), is a talented musician and professor. While he likes to keep his money within the Black community, there is no mention of him being cheap.