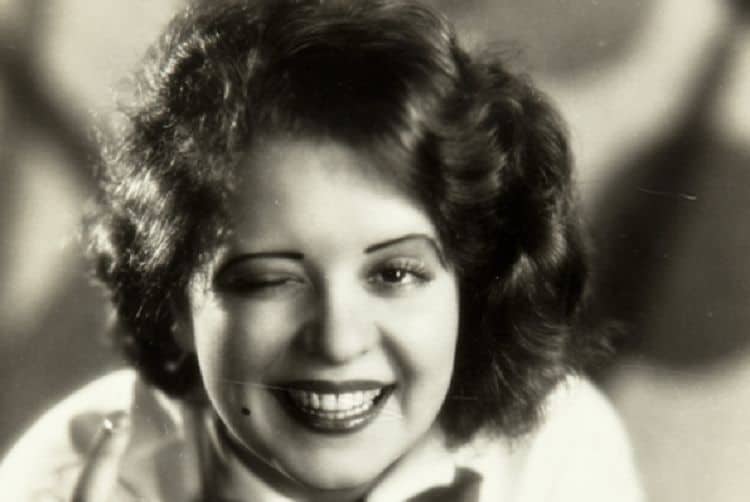 Anytime that a person happens to think that every celebrity has a life of ease and doesn’t have anything to worry about they might want to realize that as easy as it is to criticize those that have made good on a life that’s hard enough to get into, some those that have reached that life did so only after going through a great deal of misery. A lot of people might not know who Clara Bow is, but she’s someone that’s worth looking up since the fact is that she had a pretty miserable upbringing and is someone that in this day and age might have gone either way and in fact, it’s easy to think that back in her time she might have gone either way depending on how she decided to react to the circumstances that she found herself in. Out of the many different actors that came and went in Hollywood she was one of those that wasn’t ashamed of what she was trying to do and was bound to be herself no matter what anyone said. And people said plenty apparently to try and dissuade her from sticking around since thanks to her upbringing she wasn’t seen as ‘one of them’. On the upside, there were plenty of people that did their best to stick up for her since they’d seen what she could do and what she was worth. But the constant barrage of those that looked down their noses at her had to be rough since trying to please those that think you’re garbage and aren’t bound to change because their estimation of a person is their past and where they came from blinds them to the reality of who a person can truly be.

When learning that her father abused her, that she was born into poverty, and had to take care of her mother and herself because her mother didn’t have the mental capacity to do so it’s very easy to wonder just how Clara made her way to Hollywood in the first place. Even worse, when she made it known that she was going to try to be an actress, her mother apparently tried to stab her in her sleep, which appeared to be something that Clara had a hard time talking about. Seriously, would you really want people knowing that the woman that gave birth to you was trying to kill you in your sleep? Even with the mental deficiencies that her mother apparently had, this was something that would have chilled a lot of people to the bone since it’s not exactly something that one expects of a mother unless we’re counting the current era when such stories keep popping up as though to debunk this expectation. But upon committing her mother to a sanatorium, Clara made her way into show business and did pretty well for a while, but as I mentioned, she didn’t find a whole lot of friends in the film industry as many people apparently tried to get her to leave and some even went so far as trying to blackmail her. How much hatred would a person need to have in their heart to try to get another individual to just up and leave because they couldn’t take the pressure?

Clara’s past was used against her, her Brooklyn accent and dubious upbringing were used against her, and people had no issue with trying to get her to simply quit. That doesn’t say a lot for those that might have been doing this, but many people would no doubt like to hear their side of the story before coming to any conclusions. Like it or not, there’s a good chance that Clara might have done some pushing as well in order to get where she wanted to be. The line between being aggressive to get where you want to be and just being a bully is one that many people have crossed over the years, but the downside is that the moment that someone sees someone such as Clara being aggressive it can be used as a means of showing a lack of manners, respect, and a sense decorum that those in ‘polite society’ expect others to follow. In other words, it would appear that those that didn’t like Clara might have pulled the victim card when they weren’t getting their way and couldn’t bully her into submission. It’s hard to say if this is true but the story that’s been told is that Clara did have a hard time in show business, and once movies went to sound she didn’t last long since her thick Brooklyn accent became less appreciated since at that time it wasn’t really as accepted in the movies and didn’t do her any favors. But again, if you’re thinking that your life is rough, remember Clara, and many others who get snubbed in this manner on a continual basis. 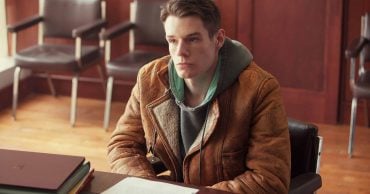 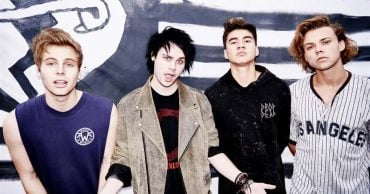 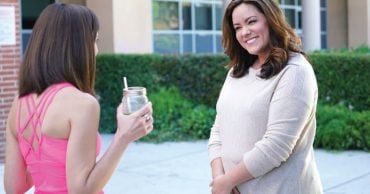 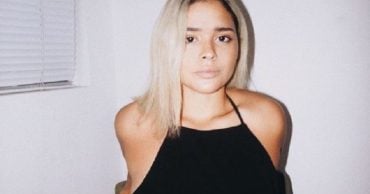 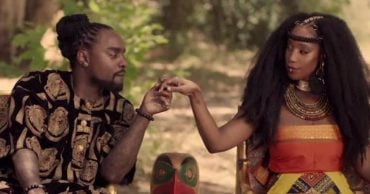