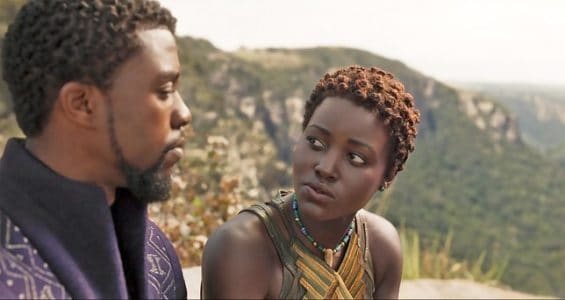 The moment that it was even rumored that Black Panther was going to be joining the MCU people started to go nuts since the character has been one of Marvel’s most awesome and loved characters for so long that it was kind of a wonder why he didn’t get included sooner. In terms of being the first black Marvel hero to reach the screen however people seem to have forgotten all about Blade and his debut. But if you want to stick to the MCU then this claim would be entirely accurate. One thing that made Black Panther great is that it did have a great soundtrack that features Kendrick Lamar in almost every song. But it was also great in that it finally brought another black superhero to the big screen, and one that can bang with the best of them on top of that. There’s no doubt he’s going to be a big part of the MCU in the years to come.

5. Pray for Me – The Weeknd, Kendrick Lamar

Ever since the movie came out there has been a lot of talk about just how awesome T’Challa really is and who on the MCU roster he could go head to head with and come out on the winning side. If you go by the comics then you might find a pretty impressive list of people that he’s been able to defeat, both heroes and villains, but there are limits to what even he can do since after one gets past the enhanced humans that are inordinately tough T’Challa starts to run into problems. For instance, kind of like Batman he could beat just about anyone if he’s prepared enough, but when it comes to spur of the moment fights he’s still just as vulnerable as anyone.

We’ve seen him go up against Captain America, the Winter Soldier, and Hawkeye and do more than hold his own. In all fairness his fight with Hawkeye wasn’t all that fair since Clint isn’t really in his class no matter how skilled he is. Captain America and Bucky on the other hand have the distinct advantage of more combat training, experience, and even strength on their side. But T’Challa did show that this still doesn’t matter when he’s determined to get what he wants. In fact among the Avengers it really seems that only a few of them would have any advantage at all against Black Panther in terms of intelligence, skill, or just raw power.

There is something of a failing to Wakanda though, no matter how many tabs they keep on the outside world. They are kind of secluded within their own country and have not, so far in the MCU, had to deal with anything too substantial that they couldn’t take care of. That of course was tested in Infinity War when Thanos’ forces were brought to bear on the shield surrounding the country. While the mindless creatures were bound to finally be the end of the heroes it took one Asgardian, one very ANGRY Asgardian, to help turn the tide of battle and help to save Wakanda. The chances are great that the country will be seen recovering after the next Avengers movie, but the seclusion is perhaps not the best idea.

It’s said that a person isn’t arrogant if they can back up their claims and their talk, but it would seem that T’Challa became a little too complacent during the movie, as it would seem that he didn’t really think that Killmonger could defeat him during their challenge. The truth is that there’s always going to be someone in this world that wants it more than you do and someone that will do more than you’ll ever think of to get it. Killmonger got in T’Challa’s face, figuratively and literally, and said what he was going to do, and he did. If they bring him back, as could happen, there’s no doubt that Killmonger will only get more and more dangerous.

All in all this movie was one of those that was highly anticipated and definitely appreciated since it brought out a new hero, and one that people were itching to see for many reasons. Black Panther is a more culturally significant hero than many since he was the first black superhero ever created and he became a rallying cry for those that might have felt disenfranchised by the comics. In many ways he became the symbol that people wanted to see and the upbeat and upright figure that they needed to believe in. It’s going to be interesting to see what they do with the next film considering that the main enemy was killed off in this one.

In fact it will be interesting just to see him come back in Avengers: Endgame. 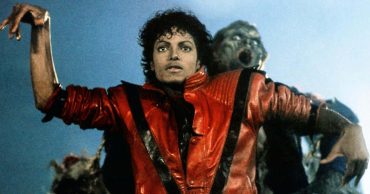 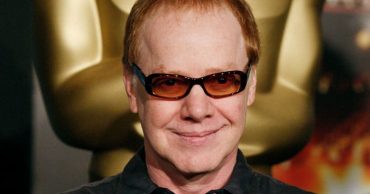 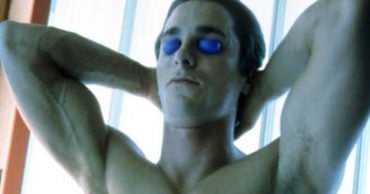 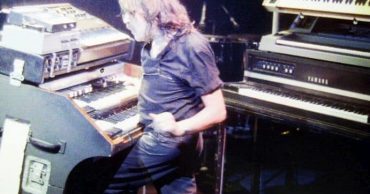 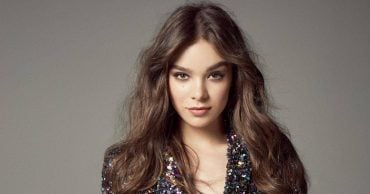 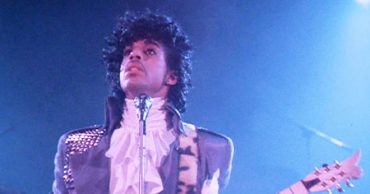